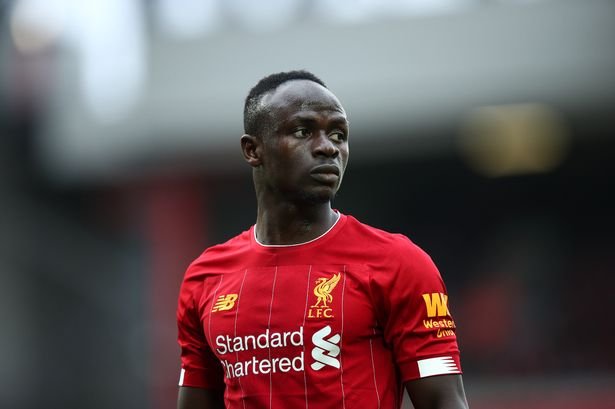 Despite enjoying exuberant back-to-back seasons with Liverpool, Senegalese forward Sadio Mane has vowed to become a better player for The Reds.

The Liverpool forward has clinched both the UEFA Champions League in 2018/2019 beating Premier League opponents Tottenham Hotspur and won the 2019/20 Premier League title in a spectacular way.

Speaking from the Reds’ pre-season training camp in Austria, Mane told Liverpoolfc.com: “In the part of football it’s no secret, you just need to push yourself always and try to work harder than you did before.

“I was really happy and I want to say thank you to all the fans around the world who voted for me.

“It has been an amazing season for me and my teammates and I’m really happy and really honoured to win this.

“The only thing I have to say, I want to say again, thank you. There have been so many amazing players who made a great season but they voted for me.

“I just want to say thank you again and I will push myself harder to be a better player.”

The 28-year-old who was crowned  Premier League PFA Fans’ Player of the Year for the 2019/2020 season has formed a lethal front three attacking partnership with African mate Mohammed Salah of Egypt and Brazilian false number nine Roberto Firmino.

Mane has been an integral part of Liverpool’s success with his skills on the pitch and goal-scoring prowess proving to be a game-changer for manager Jurgen Klopp.

The former Southampton winger joined Liverpool in 2016 for a sum in the region 34 million pounds, making him the most expensive African player.