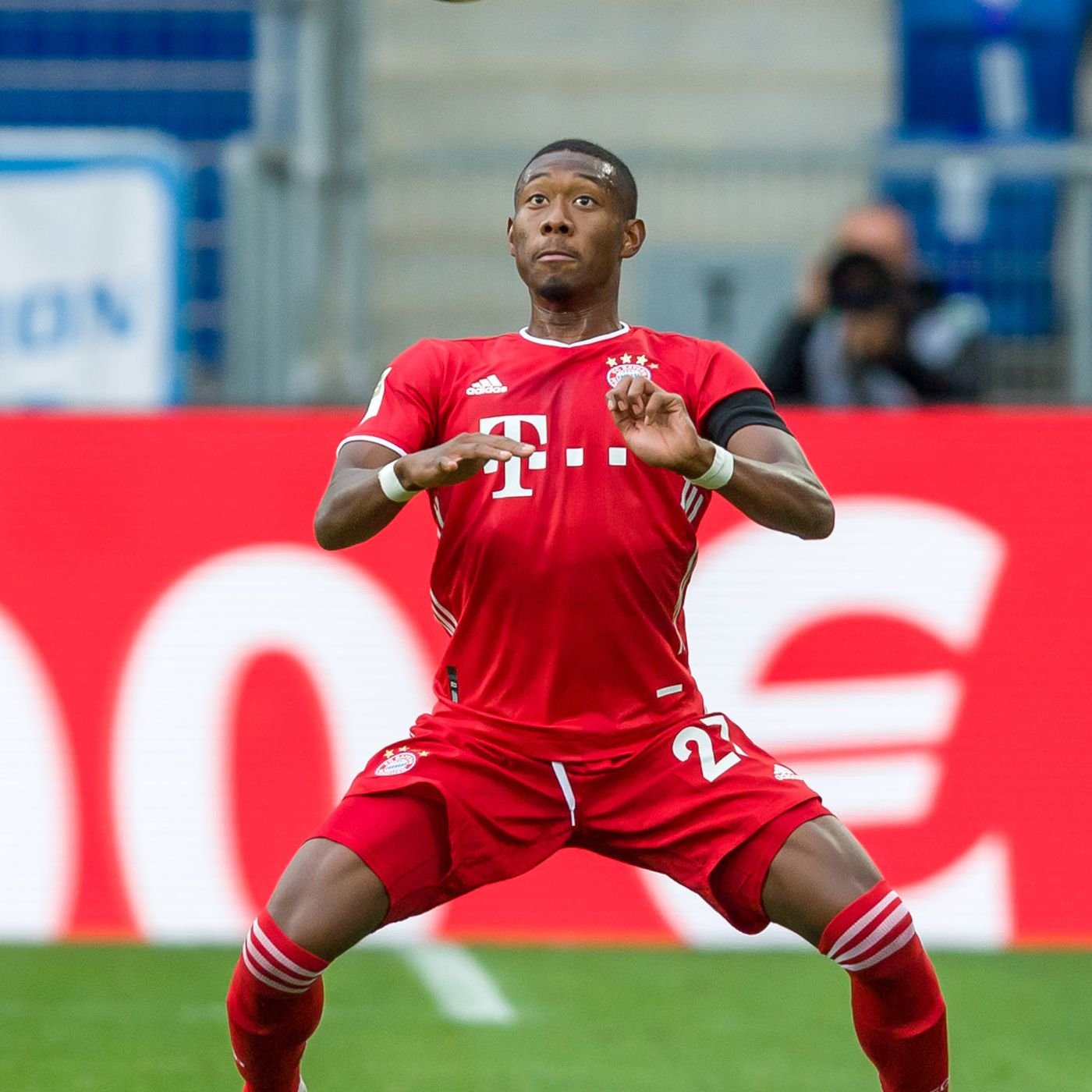 Liverpool and Real Madrid will battle for the signature of Bayern Munich defender David Alaba in January.

The Reds are in search of a new defender after suffering a host of injuries in the backline.

The Premier League champions have lost Virgil van Dijk for the rest of the season while Trent Alexander-Arnold, Andy Robertson and Joe Gomez are also not fit.

Another unreliable defender is Joel Matip who has had a series of injuries in a couple of seasons.

Spanish giants Madrid on the other hand look consider a future without Sergio Ramos who is yet to receive a fresh contract with the club.

French champions Paris Saint-Germain and Juventus are sniffing around the Spaniard and could offer a lucrative contract to the Galacticos captain.

Alaba is a versatile player who can play at the back or the left of the defensive line and could be a great addition to either clubs.

At the moment, the Austrian is second to Canadian left-back Alphonso Davies in the defensive line, as the Under-21 player has shown impressive performances for the Bundesliga champions.

Alaba could rejoin teammate Thiago Alcantara at Anfield or Toni Kroos at Santiago Bernabeu should a mouth-watering bid be made for him.

He has enjoyed a stunning club-career with Bayern Munich having made over 350 appearances for the club since 2010, winning 20 honours including nine Bundesliga titles and the UEFA Champions League in 2013 and 2020.

Bayern need to cash in on the 28-year-old Alaba in January or could lose him on a free come to the end of the season.