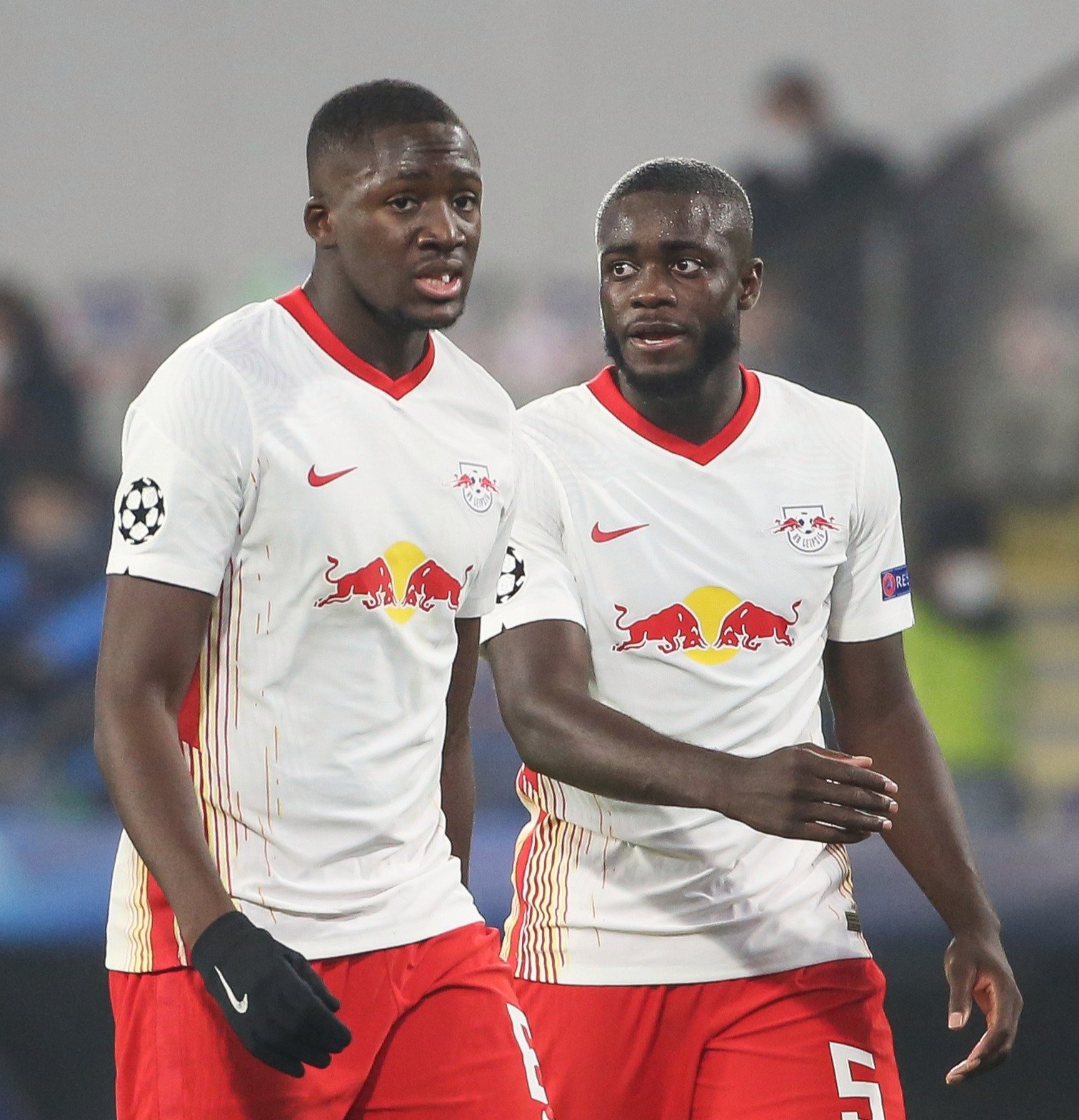 Football lovers, scouts, and fans have in the past couple of seasons, been talking over a star talent in the town of Leipzig, a young French national center-back scaling up Germany’s ambitious upstarts to dizzying heights both at home and on the continent.

With Dayot Upamecano flourishing under the able European football’s most confident dresser Julian Nagelsmann, into one of the finest up-and-coming prospects in Europe. On Sunday it was announced that Bayern Munich bought the 22-year old at €42.5m buyouts.

As good as it may look to both teams after the successful business transactions, honestly it is a big gap that Upamecano has left and of course predictable.

With Upamecano now unobtainable, Europe’s top clubs eager to strengthen their backlines will have to turn their attentions elsewhere. If reports are to be believed, many of them won’t be casting the net too far in their search for an alternative, 10-15 yards to Upamecano’s right in fact, where Konate can occasionally be found.

Konate who has played alongside Upamecano, an eye-catching defender with a knack for slaloming gracefully up the pitch, and happens to be a French center-back at a time when there is an absurd number of very good ones, Konate has slightly flown under the radar. Nevertheless, he too is said to be interesting the big boys – Manchester United and Liverpool among them.

Despite a frustrating injury-ravaging season halting 12 months of his play to him Konate is being eyed by Europe’s big clubs, especially being in a club whose coaching staff is able to nurture talents.

Konate joined RB Leipzig on a free transfer from Sochaux in 2017, six months after Upamecano’s arrival but quickly the pair created chemistry both on and off the field.

“Upa is like a brother to me, we became friends on the first day,” Konate told the Bundesliga website last year. “And there’s good chemistry between us on the pitch if one of us gets into trouble, the other is there to help out.”

What pains, even more, is both players have never enjoyed more games together Since the start of the 2017-2018 season campaign, they have only started 20 of a possible 123 Bundesliga games together, the reason being when one is fit the other isn’t.

Both players will be available for the UEFA champions league match on Tuesday round of 16 first leg against inconsistent Premier league side Liverpool although it is still not clear if Konate will be in the fixture after returning from a two-month ankle lay-off to play the final 26 minutes of Friday’s 2-1 victory over Augsburg.

Unusually Nagelsmann a Renowned tactical tinkerer has been inconsistent with his selections of late, favoring a back three system in each of Leipzig’s previous seven Bundesliga matches with Upamecano generally flanked by converted full-backs Lukas Klosterman and Marcel Halstenberg or else the long-serving Willi Orban.

It is believed that the re-integration of Konate during their win against Augsburg was made with Liverpool in mind. The 21-year-old Konate is far quicker across the turf than Orban and more equipped to win physical duels than Klosterman or Halstenberg, traits that could come in handy against a one-time member of the Red Bull Leipzig Sadio Mane.

With Dayot Upamecano on his way out heading to Bayern, Munich Konate should be considered and offered more opportunity and playtime to become Leipzig’s leader at the back.

Having missed the boat on Upamecano, Premier League clubs will have to move quickly to secure the services of Leipzig’s next golden boy.