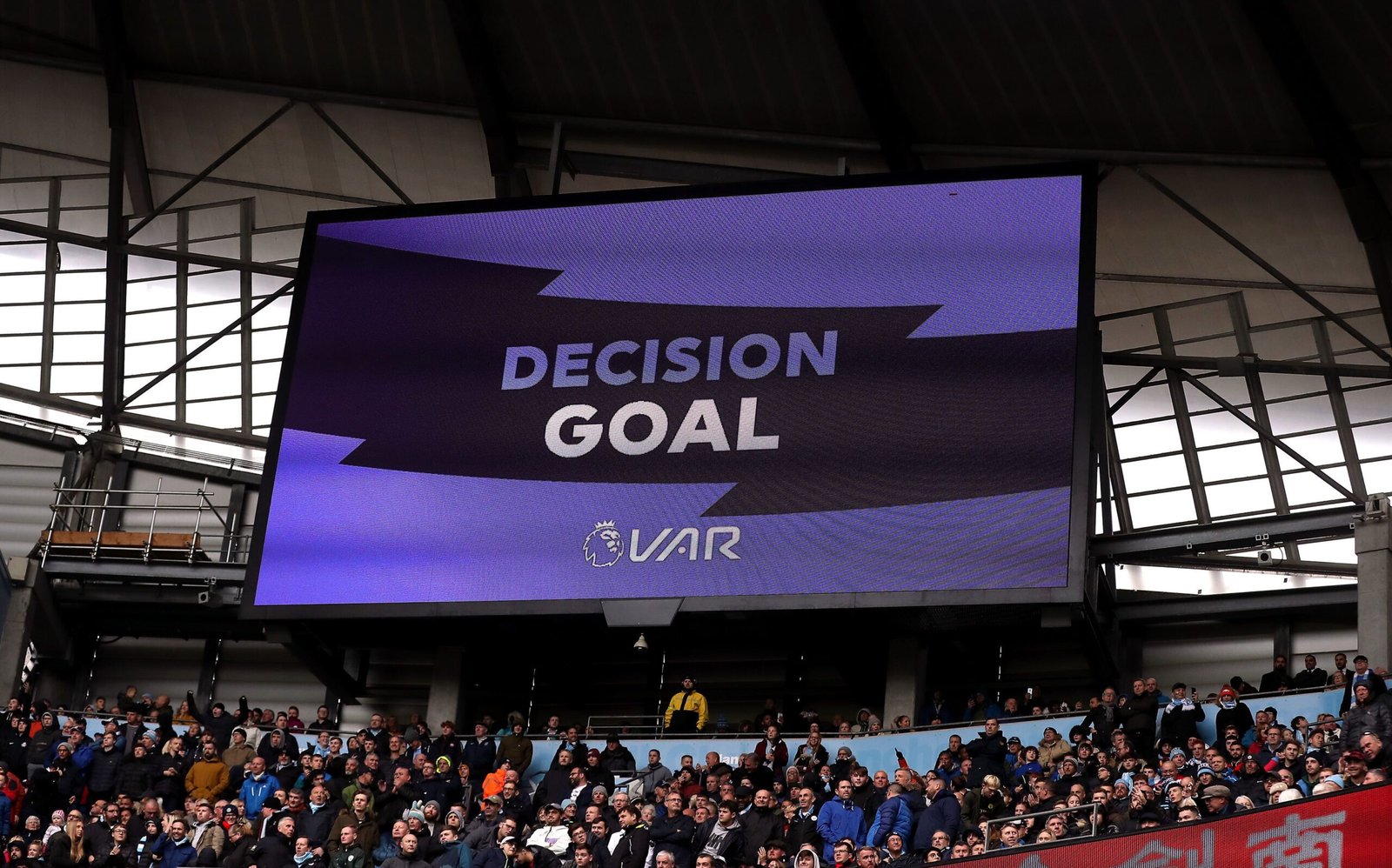 Every sector in the world has been greatly affected by the new wave of technology sweeping the various sectors of the globe. Advancements in Big data, IoT, AI, and Machine Learning have led to innovations in Fintech, digital currency, health tech, and even legal tech. The sports sector is not left out. The adoption of these new technologies to the world of sports has opened new areas of business and improvement in the way games are played and managed.

Football, the world’s most loved sport has seen the inclusion of IoT technologies into the game by its regulators. This has been done to ensure fairness during games especially in key areas like goal and refereeing decisions.

One of the major inclusions is the Goal Line Technology or Goal Decision System. Goal Line Technology is the use of electronic aid to determine if a goal has been scored or not. In football, before a referee can make a goal decision, the whole of the ball has to completely cross the goal line between the goalposts and under the crossbar. Before the introduction of the goal decision system, many controversies have arisen as to whether the goals awarded or ruled out by referees were the right calls.

UEFA Champions League 2018/19 quarter-final tie between Juventus of Turin and Atletico Madrid of Spain was a display of brilliance by unarguably one of the best football players in the world, Cristiano Ronaldo. The Portuguese headed home two goals before finishing off his brilliant performance on the night with a spot-kick that sent Jan Oblak the other way.

What we should note is that the goal decision was given by the referee with the aid of the goal-line technology which has been deployed in major UEFA competitions since 2016. I personally feel that this should have come earlier. Frank Lampard‘s disallowed goal for England at the 2010 FIFA World Cup against Germany was instrumental in FIFA’s decision to introduce goal-line technology for its subsequent competitions. How many of such goals have been disallowed? Would our football history books be the same if we had these in place some 10 years ago?

Another way that football and IoT technologies are being utilized is the capturing and analyzing of football data. During games, data is collected from sensors placed in various areas including; boots, shin pads, heart rate monitor vests, the pitch, and on the football itself. These sensors then connect to a low-powered cellular phone transmitter or the stadium’s Wi-Fi network to enable the teams to monitor the data feeds.

The data gotten from these sensors are valuable to the players, regulators, game developers, trainers, and coaches. PHOTO: Soccer-Data

The data gotten from these sensors are valuable to the players, regulators, game developers, trainers, and coaches. With the help of these IoT-enabled devices, today’s football coaches have the ability to monitor and respond to real-time developments on the pitch and use live data to inform their tactical choices.

The relationship between IoT and football could yield many benefits. For example, overcrowding detectors and possible weak building structure indicators can send warning signals during games to stadium facility managers to avert disasters. VAR could be improved to help detect offsides and handballs.

What other ways can the adoption of IoT technologies improve Football?

The article first appeared on LinkedIn