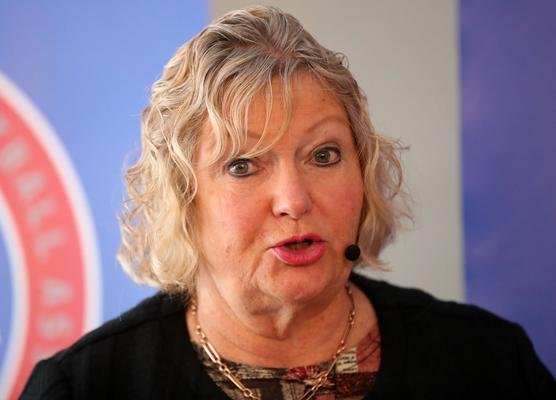 The Council of Southern Africa Football Associations (Cosafa) said hosting major competitions during the remainder of 2020 remains in doubt, due to the novel coronavirus pandemic.

Cosafa was due to host six competitions this year, including senior, Under-20 and Under-17 events for both men and women.

That is looking increasingly more challenging as the months roll on and uncertainty remains over cross-border travel between Cosafa countries.

Cosafa general secretary Sue Destombes said: “We have been engaging with the football associations of Malawi and Mauritius regarding their continued hosting of the Men’s Under-17 and Under-20 Youth Zonal Qualifiers this year and are fairly confident in this regard.

“We await proposed dates from Malawi, which they are considering taking cognisance of the school calendar, as well as the approval by the government to resume domestic football according to the plan put forward.

“In terms of the Under-20 Zonal Qualifier in Mauritius, we have received a verbal confirmation that, subject to the country’s Covid-19 status remaining as is and their borders re-opening next month, the tournament will continue as planned in December 2020.”

Destombes adds they are hopeful of hosting senior competitions for men and women this year still, but much also depends on finding space in the calendar and the availability of travel.

“As regards the Cosafa Cup and Senior Women’s tournaments, which are both planned to take place in South Africa, this is a “wait and see” at the moment and we await further developments and the easing of the lockdown regulations, particularly the re-opening of the borders, by the government.”

There is also an Under-20 women’s tournament that is planned but is dependent on the Region 5 Games going ahead in Lesotho.

“The Under-20 Women is scheduled to take place in Lesotho and we await the final decision by the Region 5 Executive Council as to whether the 2020 Games will proceed as planned in December 2020, or whether the event will be postponed.”

One competition that has been put on ice, for now, is the Women’s Under-17 Championship that was scheduled for Mauritius in April, though Destombes remains hopeful an alternative date and venue can be found.

“We can confirm that the Under-17 Women’s tournament originally scheduled for April in Mauritius has been postponed – new dates and host country to be confirmed.

“The Mauritius Football Association have advised that they will no longer be in a position to host this tournament in 2020 given the fact that football will only resume in October and they are hosting the Under-20 Youth Zonal Qualifier in December.”