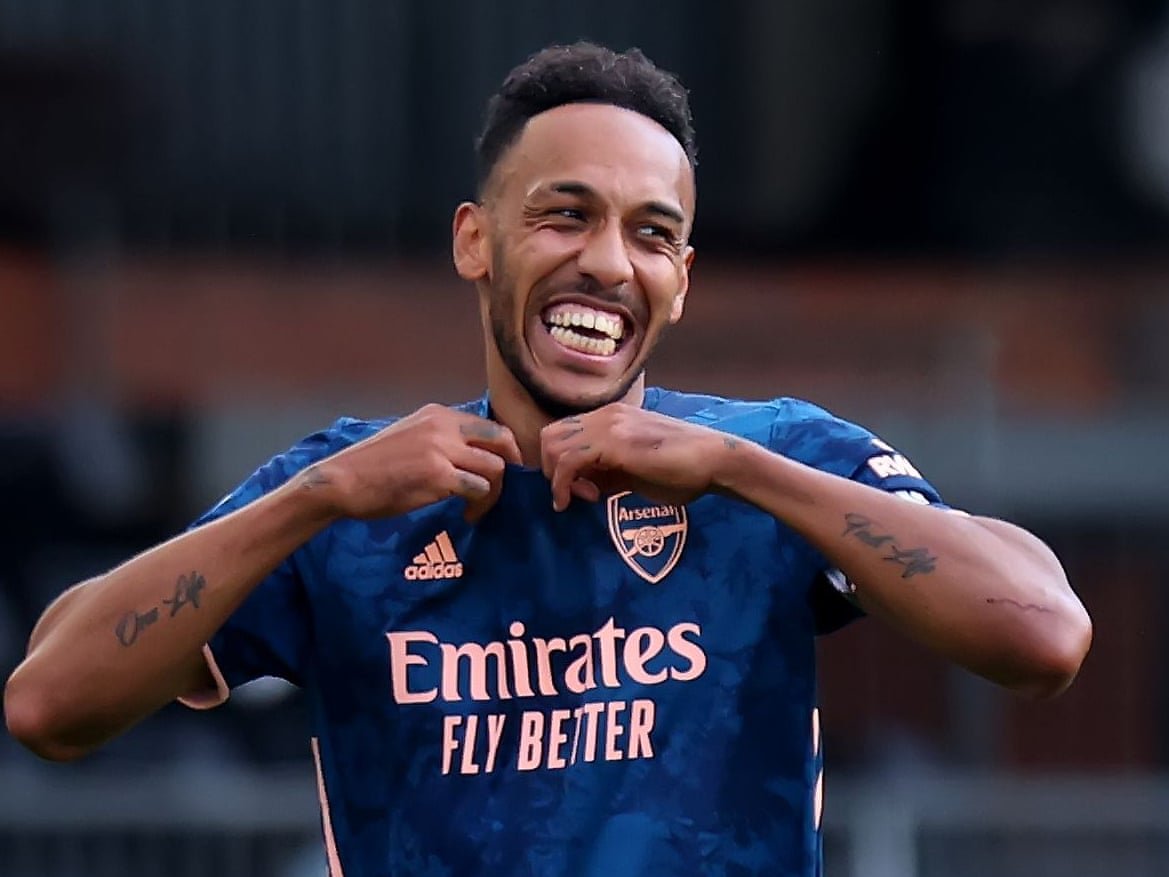 The 31-year-old was linked with a move away from the Premier League with many European clubs sniffing around.

Barcelona, Real Madrid and Paris Saint Germain were interested in signing the 2015 African Footballer of the Year.

However, the Gunners’ captain committed his future to the club he joined from Borussia Dortmund in a then club-record-fee of £56 million in 2018.

“Signing for this special club was never in doubt,” Aubameyang said in a statement on Tuesday.

“It’s thanks to our fans, my team mates, my family and everybody at this club that I feel like I belong here.”

“I believe in Arsenal. We can achieve big things together. We have something exciting here and I believe the best is to come for Arsenal,” he said speaking in a LIVE stream.

The North London club manager Mikel Arteta convinced his captain to sign a new deal as he looks to build the squad around him.

Earlier on, the club legend had voiced his optimism that Aubameyang would remain an Arsenal player for a long time.

Aubameyang has enjoyed some trophy success since the arrival of Arteta, winning the 14th FA Cup for the club and Community Shield.

The 2018/19 joint Premier League top scorer is set to rake in over £60million over next three years with the improved deal.

Apparently, his wages are deemed to go over £350,000-per-week plus bonuses, making him the club’s-highest top earner – with Mesut Ozil coming second – and Premier League’s top earner as well.