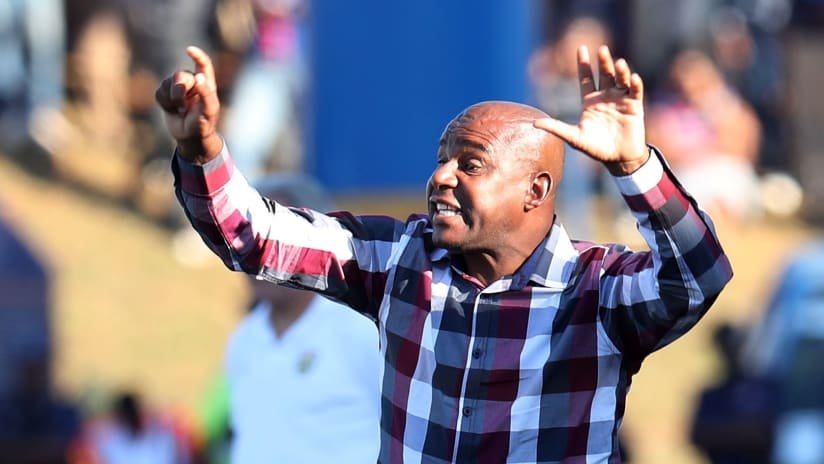 Vilakati died on August 28, following a short undisclosed illness at the age of 49.

The EFA said in a statement: “We would like to express a note of heartfelt and profound condolences to Vilakati’s family and relatives.

“The EFA is still in disbelief of this shocking loss. He was an experience, hardworking, passionate coach and football servant of great repute. He previously coached at Under-17, Under-20 and Under-23. He was still expected to prolong his coaching career and significantly contribute to the development of players in the country.”

‘Koki’, as he was also known as, made history by guiding Swallows to their maiden appearances in the group stages of the African Confederation Cup and African Champions League in 2017 and 2018 respectively.

He had a brief playing stint at his childhood club Mbabane Highlanders development structures before developing his love for administration which saw him become a member of the Highlanders technical staff as a kit manager.

Vilakati climbed the ladder in the coaching profession as he became the coach for Highlanders between 1994 and 1995 when he tasted his first success winning the league title.

He is among the select few to have coached eSwatini’s three top clubs – Mbabane Highlanders, Swallows and Manzini Wanderers.