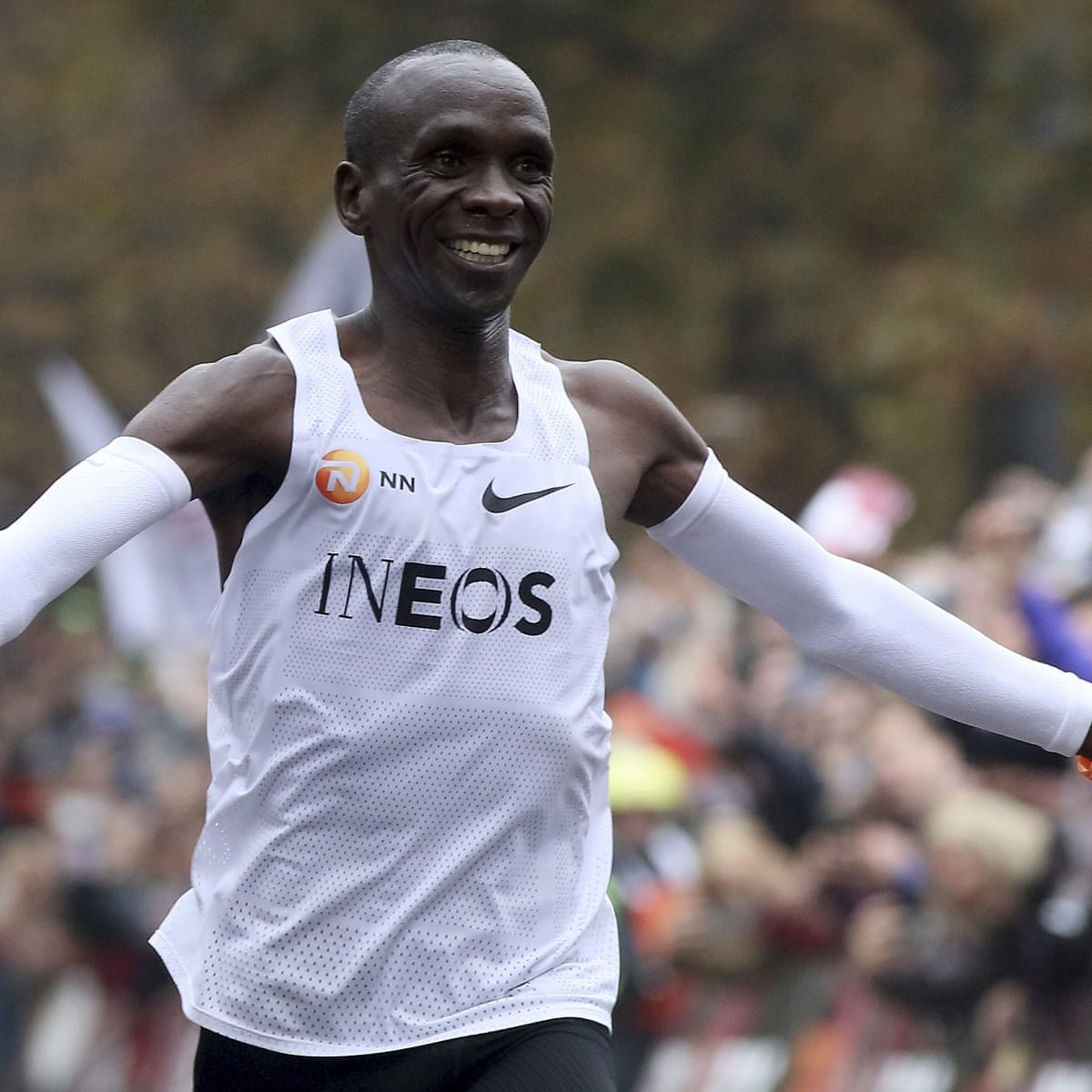 The Eliud Kipchoge sports complex in Kapsabet, in Kenya, is nearing completion according to reports on Thursday.

The construction costing around 7 72 000 US dollars facility will be ready for use as soon as the government allows, according to Nandi County Chief Officer for Sports Kennedy Tanui

“The sports complex is almost complete and it will be launched soon after coronavirus has been contained because athletes have been suffering for a long time for lack of good training facilities,” Tanui told Kenyan publication Daily Nation.

Kipchoge, the men’s marathon world record holder, toured the stadium and was impressed with what he saw.

“I want to thank the Nandi County leadership for naming the facility after me,” Kipchoge told Daily Nation.

“I know it will help nurture young talent in the region. Athletes will be able to access physiotherapy sessions and above all learn more on how to live an honest life.

“The complex will teach athletes to be human beings and live in a positive way. A lot will be available in the complex and general public will realise the importance of sport and this will produce more world beaters in future.

“The world is becoming competitive and such facilities are the way to go as a way of maintaining the standards.”

An astonishing pedigree shows Kipchoge failed to win all but one marathon he participated in, in the 2013 Berlin Marathon. In fact, it was just his second marathon after making the switch to the ‘ultimate distance’ as he lost to countryman Wilson Kipsang who himself set a world record to take the victory.

The 35-year-old also claimed Olympic gold at the 2016 Rio Olympics in the marathon with the largest margin of victory at the quadrennial showpiece since 1972. His triumph in 2:08:44 was a mammoth 70 seconds ahead of Ethiopia’s Feyisa Lilesa.

Kipgchoge in addition to his 2:01:39 marathon world record he set at the Berlin Marathon in 2018, is also the only man to have broken two hours for the 42.2km distance in an unofficial attempt in Vienna last year.

Known as the Ineos159 Challenge in Vienna, Kipchoge with a series of different pacemakers clocked 1:59:40 to become the first person to break two hours for the marathon distance.