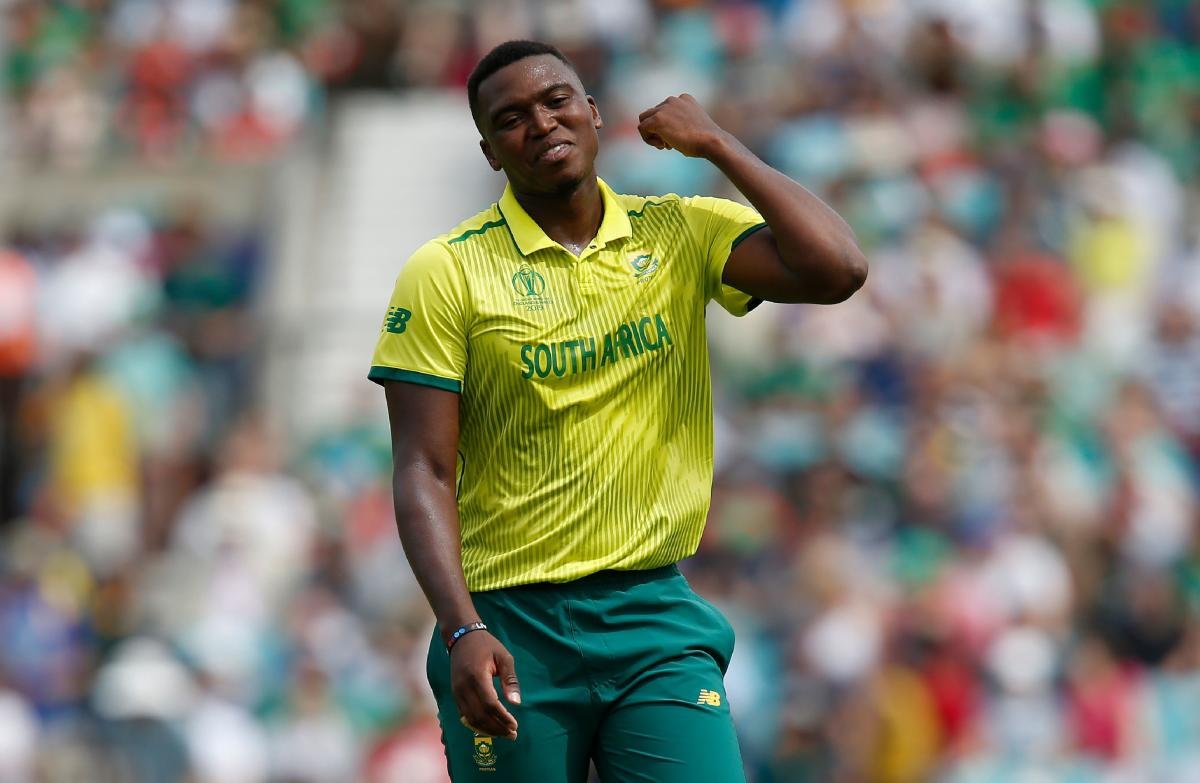 Cricket SA (CSA) on Wednesday acknowledged there is still discrimination in the sport.

In a lengthy statement stating its support for Lungi Ngidi and the Black Lives Matter (BLM) movement, CSA made the admission and pledged to work on eradicating discrimination in the game.

“We note the claims of discrimination and racism that have been made by current and former players and coaches, and we acknowledge that these are a part of the sport’s past, and sadly, its present.

“We have to face the reality, as management and custodians of the game, that we need to come up with creative, tangible and meaningful ways to address this – even more than we have done already – to make sure that they are not part of our future.”

“Cricket SA, its Board of Directors and Executive Committee, reaffirm their support of the Black Lives Matter (BLM) movement, and its relevance in South Africa and South African sport.”

The cricketing body also made clear its support for the other 31 players of colour which signed a document in support of BLM.

“CSA welcomes the statement of support for Lungi Ngidi’s BLM stance, made by 31 players and coaches, and the CSA Board and CSA executive committee stand with this group, and every other cricket player, coach and fan that believes that there is no place for racism of any kind in cricket. CSA encourages more current and former players and coaches to do the same.”

CSA mentioned how it contributes to the ongoing transformation of the sporting code.

“At an executive and administration level, 52 of the 64 full-time CSA employees are black, as is the current President and Chairman of the Board. Ten of the 12 Board members are black, of which six are Black African.