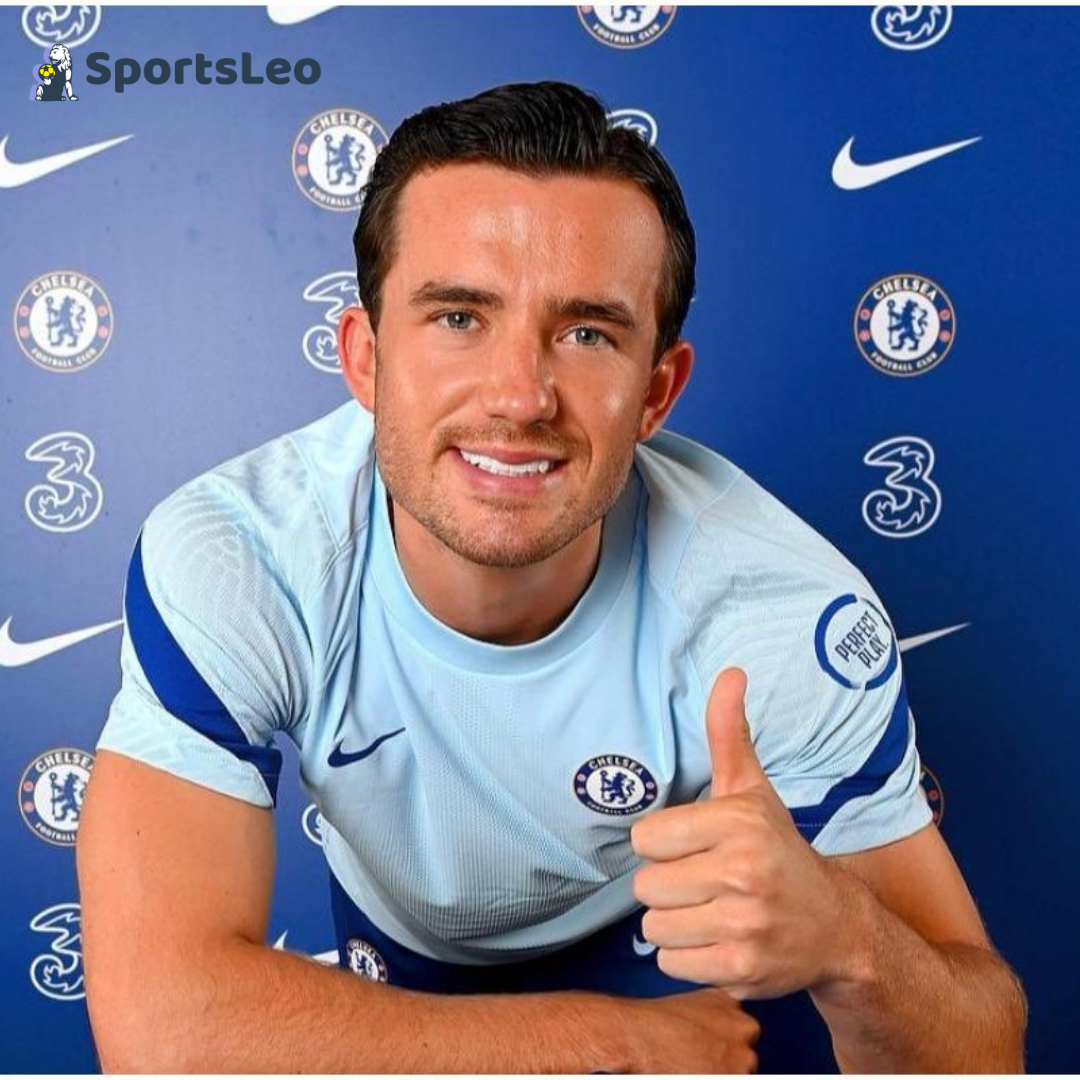 The English man has penned a whopping five-year contract that will keep him at Stamford Bridge until 2025.

The 23-year-old defender arrived from King power Stadium for around £45m.

Chelsea took fourth place and a Champions League place at the expense of Leicester on the final day of the Premier League season in July.

Chelsea who finished fourth last season booked a slot in the 2020/21 UEFA Champions League tournament and look to build the strength of their squad.

“I’m looking forward to being a part of this young, dynamic squad led by Frank Lampard as we challenge for honours next season,” said Chilwell, who has 11 England caps.

“He [Lampard] does play the younger players if they are good enough and just from speaking to him, I’m really excited to be here. I think the way the gaffer sets his teams up suits my game perfectly.”

Chelsea director Marina Granovskaia added: “We are confident Ben will adapt very quickly to being a Chelsea player and with the fixture programme for 2020-21 especially busy, he is a fantastic addition to the squad needed to challenge for honours.”

Having endured a transfer ban for almost two seasons, Chelsea are now looking busy in the transfer market with Thiago Silva and Kai Havertz among the names linked to join the London club.