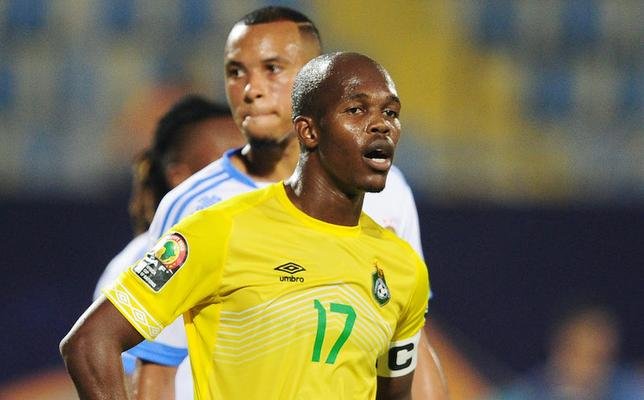 Zimbabwe striker Knowledge Musona on Monday had his loan contract extended for another season with Belgian club KAS Eupen.

Musona, 30, began his professional career at Kaizer Chiefs in the SA Premiership in 2009. In 2011, he made the move to Europe as he signed for German outfit 1899 Hoffenheim.

“I’m very happy to be playing for Eupen in the new season. Here I find exactly the environment I need to play football,” Musona said.

“The decision to play another year for Eupen was very easy for me. Last season I found everything I was looking for here: playing time, trust, appreciation and the encouragement of the fans. That’s exactly what I need to be happy and play football well.”

Musona moved to Eupen on loan in January after failing to play for Anderlecht in the first half of the season. He scored two goals in seven league appearances.

“He has proven his qualities and shown that he suits us. It is a big step forward for the club to be able to start the season with such a player.

“Therefore, I would like to thank the club managers for bringing the negotiations with Anderlecht and Knowledge Musona to a successful conclusion. I am also happy for the fans that they will see Knowledge Musona again in the Eupen jersey next season.”