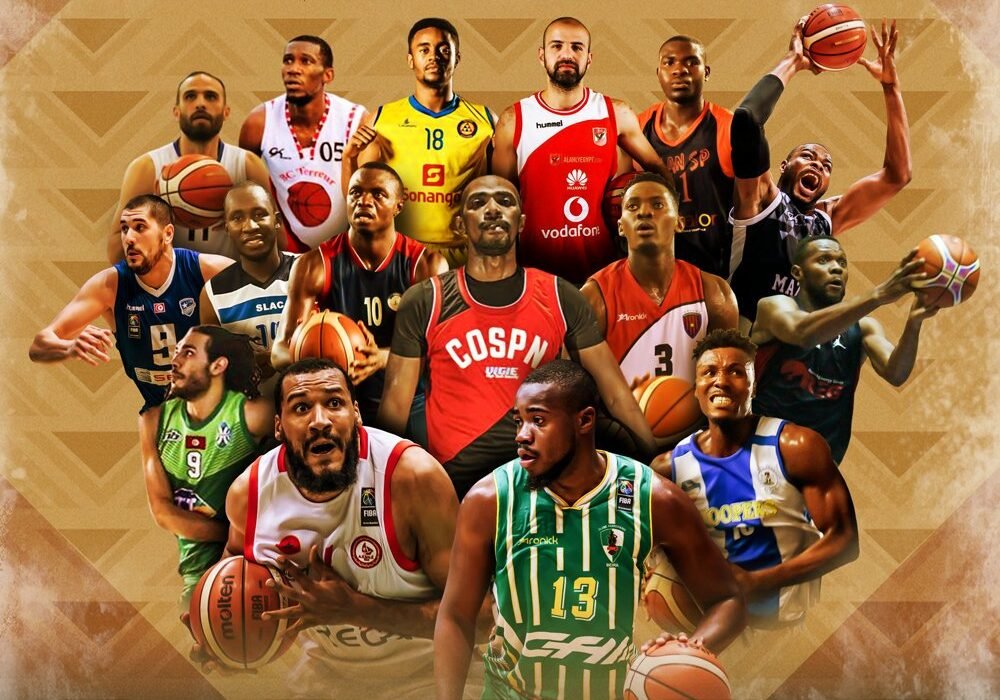 The Basketball Africa League (BAL) is a pan-African professional basketball league backed by the International Basketball Federation (FIBA) and the National Basketball Association (NBA). It is the NBA’s first of a kind investment in an NBA-branded league outside of North America.

BAL represents a historic moment that brings together 12 teams from 12 different African teams to battle out for one continental title. Six teams are guaranteed qualifications, which are national champions of Angola, Egypt, Morocco, Nigeria, Senegal and Tunisia. The other six – Algeria, Cameroon, Madagascar, Mali, Mozambique and Rwanda – made it through the qualifications round.

The league kicked off its maiden season in Rwanda on Sunday 16 May after a year delay due to the pandemic with Rwanda’s Patriots facing Nigeria’s Rivers Hoopers. The host nation overcame their opponents 83-60 in a match that saw Grammy Awards winner J.Cole make an impact in his debut to competitive basketball league fixture. The rapper scored three points, secured three rebounds and dished out a pair of assists. He is expected to be involved in more games as the tournament unfolds.

A total of 26 games will be played with the final two weeks later on the 30th when the tournament comes to a close. The new basketball league replaces the old Africa Basketball League that has active since 1971.

BAL seeks to not only promote the sport, harness African talent and offer a platform for brand awareness but to drive economic growth and make a developmental impact. 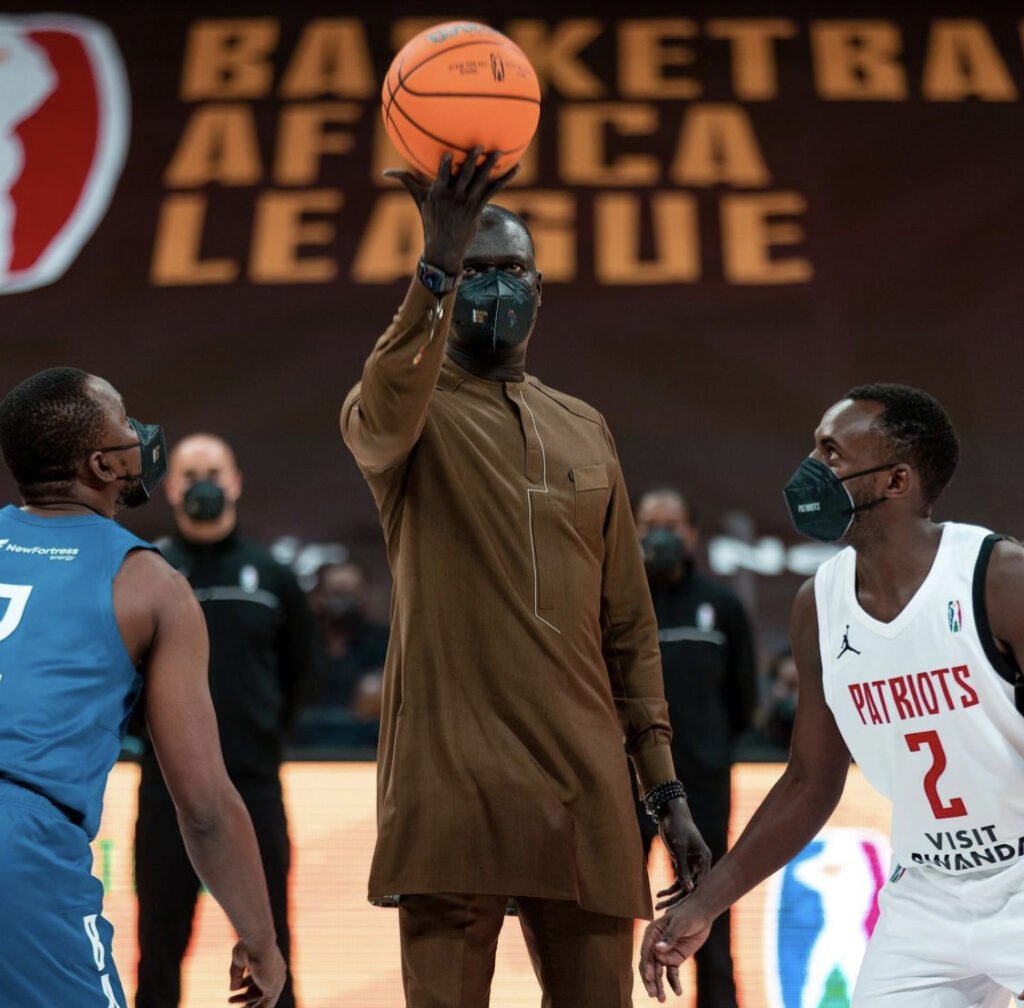 A report by Research and Markets shows that the sports industry globally has exceeded $500 billion yearly. By investing in the sports ecosystem in the fast-growing African markets companies will be eyeing the business opportunities available.

BAL has official partners and investors who can not only scale their print in the African continent and market but assist in fueling immense growth in the sports industry.

Wilson, sponsor of the Official Game Ball of the BAL and Nike, the official outfitter of the BAL and New Fortress Energy are direct partners of the BAL. Recently, BAL penned an undisclosed multi-year contract with payments technology company Flutterwave to be an associate partner. US companies including GE, Ford and Marriott have also sponsored previous NBA Africa games.

Like any other sports event that requires technological assistance, the BAL needs tech and software support for game and player stats. A partnership with a tech solution and software provider like Sky-Scout Group would be imperative for stream automation.