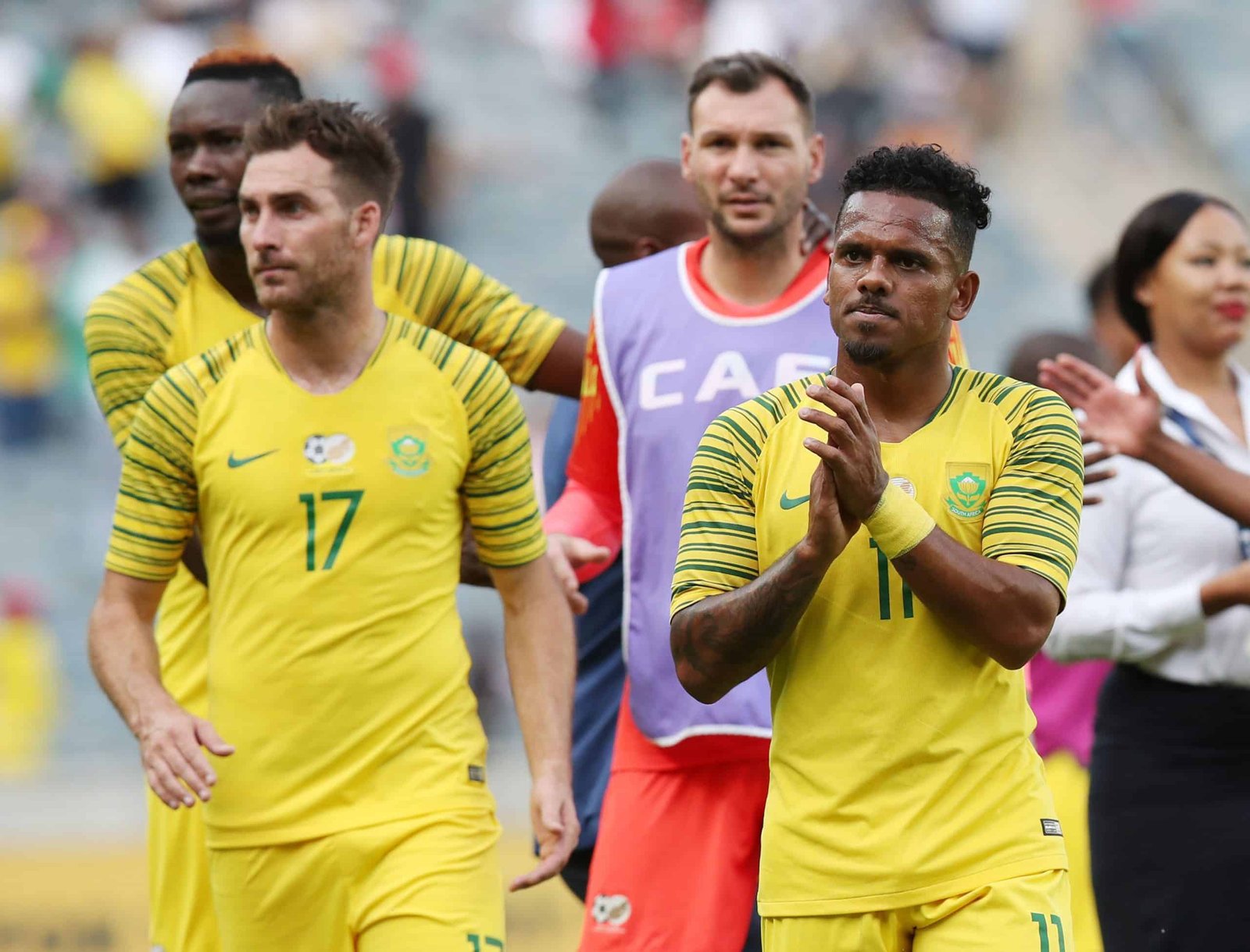 The SA Football Association (Safa) announced on Thursday that the South Africa men’s team will travel to Windhoek to play Namibia in an international friendly at the Independence Stadium on October 8.

Less than a week later, Bafana Bafana will host Zambia in another international men’s friendly match at the Royal Bafokeng Stadium in Rustenburg on October 13.

The SA government on Wednesday allowed international travel once again as the country moved to level one lockdown, though restrictions on sporting events still remained.

Bafana coach, Molefi Ntseki will address the Safa on Saturday, in Johannesburg, where he will present his final programme.

South Africa then take on Ghana at FNB Stadium on March 25 in the penultimate Afrcon 2021 qualifiers, before completing the programme away to Sudan in Khartoum on March 30.

The Qatar 2022 Fifa World Cup qualifiers start in May 2021. Bafana are in group G, together with neighbours Zimbabwe, Ethiopia and African powerhouse Ghana.