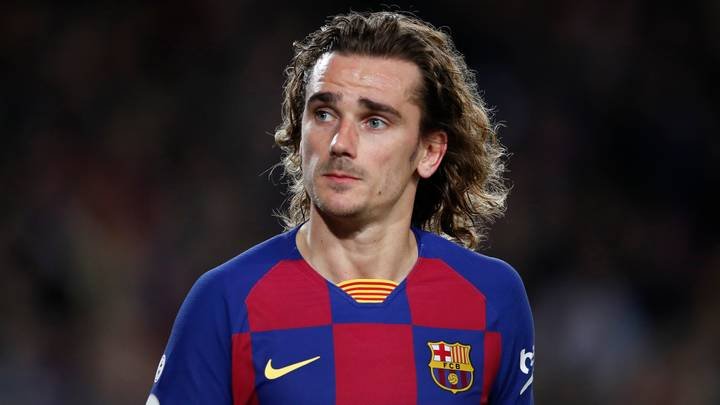 According to Marca reports, Atletico Madrid turned down the offer to re-sign French forward Antoine Griezmann from Barcelona.

The Spanish outlet claimed the former rejected a swap deal for their former striker with their current talent Joao Felix expected to move in the opposite direction.

Had the deal gone through, it would be the second of a kind swap deal for the Catalan club after the Arthur – Pjanic deal sealed before the end of the 2019/20 season.

Despite showing stellar performances for Madrid, Griezmann endured a horrific maiden season at Camp Nou, being played out of his preferred position.

This was mixed with questions about his compatibility and relationship with Manchester City-bound star Lionel Messi.

After the 8 – 2 thrashing by Bayern Munich in the UEFA Champions League one-legged semi-final, the French World Cup winner was considering his future at the club.

However, new manager Ronald Koeman has given Griezmann some flicker of hope in the coming season after insisting that he will play the attacker in his best position.

The former Netherlands coach though faces a debacle on Messi’s crisis as the Argentine is forcing his way out of the club he has spent almost 20 years in.

Atletico went on to splash Griezmann’s money on Portuguese talent Felix, signing him from SL Benfica for a stunning club-record deal worth €126m.

However, just like Griezmann in his first debut season at Barcelona, the wonderkid failed to live up to the club’s and fans’ expectations at the Wanda Metropolitano Stadium.

Nevertheless, Diego Simeone is not looking to part ways with Felix, with the promising talent still having a bright future ahead of him.