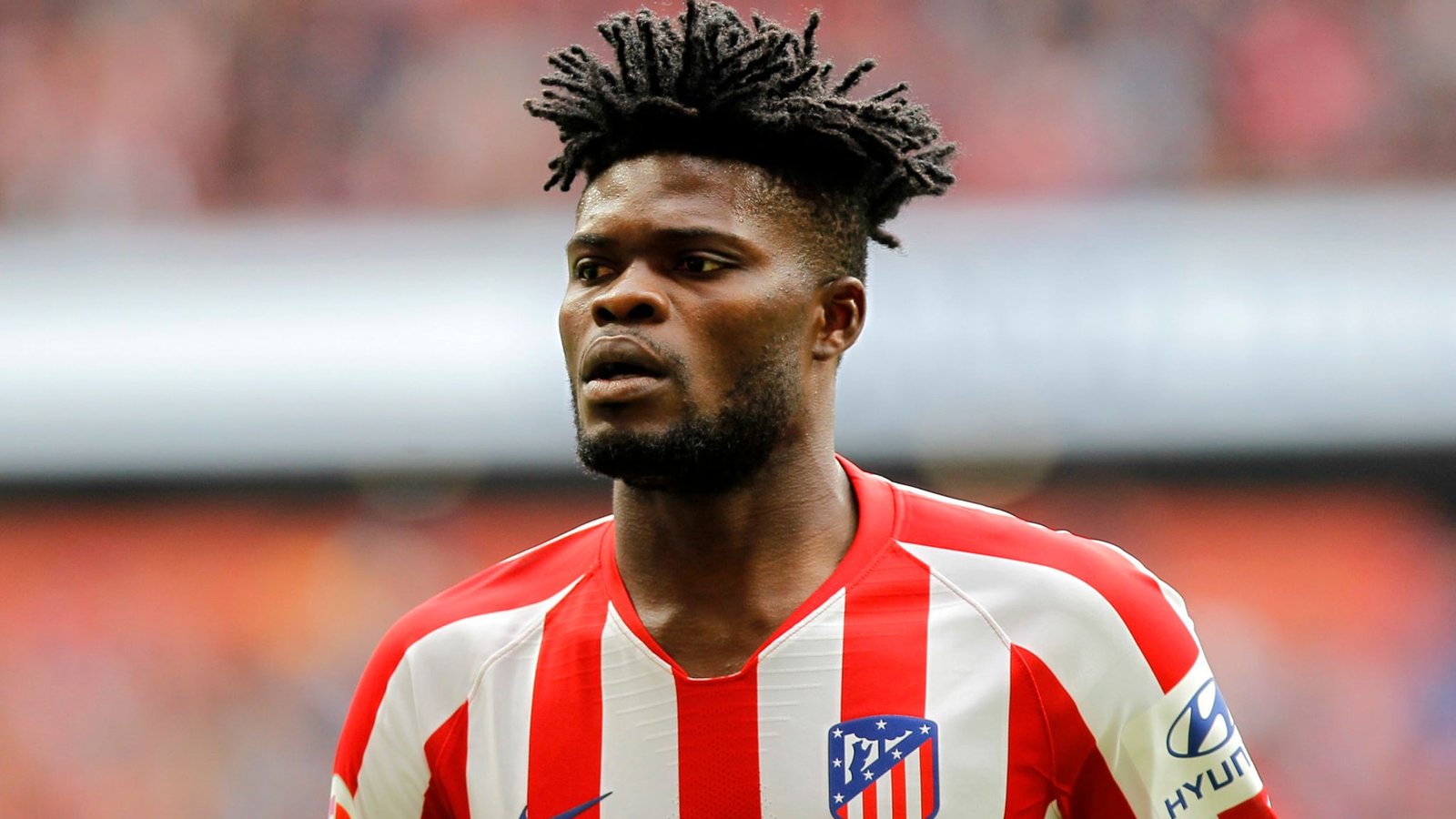 Arsenal have been linked with Thomas Partey for what feels like forever. For a period, it looked like Barcelona had beaten the Gunners to his signature, but that no longer is the case.

It now appears as though the midfielder is ‘close’ to officially arriving in England. That’s according to Larazon who suggest Arteta’s men will pay Partey’s release clause of €50m (£45.6m) to steal him away from Madrid.

Partey, however, is clearly their main target.

It will be a relief for everyone if this saga comes to an end.

Conflicting reports have been doing the rounds for months but at last, it looks like Partey is going to sign for Arsenal – that’s if you believe reports in Spain.

The Atletico midfielder has been sensational this season, attaining an average match rating of 7.19 – via WhoScored – across the Champions League and La Liga.

A combative force, he’s earned as many as 13 yellow cards this term, a considerably tally for a player who would add strength and tenacity to the Gunners midfield.

Arsenal have long missed someone with qualities like Patrick Vieira. In fact, since he left in 2005, they’ve never really replaced him. The Frenchman had the ability to break up the play and bully opponents, while also being a force going forward.

Partey is similar, winning a colossal 3.6 tackles per match in Europe while contributing to four goals in all competitions.

The Ghanaian is a force to be reckoned with and would surely fit in well in the Premier League.