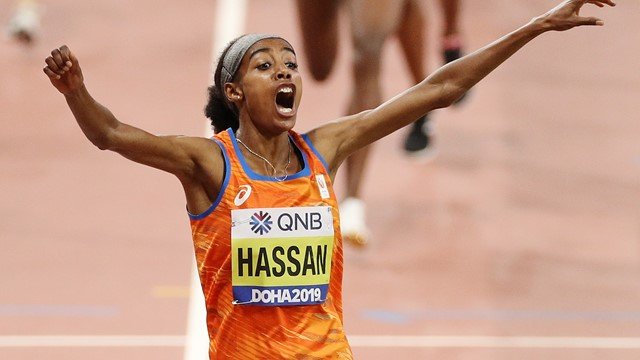 Organisers of the Herculis EBS Meeting have confirmed the first major stars, including Ethiopian-born Sifan Hassan and Uganda’s Joshua Cheptegei who are set to compete at the Wanda Diamond League fixture in Monaco on August 14.

World champions Yulimar Rojas and Sifan Hassan, world record holder Joshua Cheptegei and European 110m hurdles champion Pascal Martinot-Lagarde will all be on the slate when the series, disrupted this season by the global coronavirus pandemic, resumes at the Principality’s Louis II Stadium.

Hassan broke the world record in the mile at this meeting last year, a pre-cursor to her historic 1500m/10,000m double victory at the World Championships. It wasn’t announced which distance Hassan would run. The women’s programme includes both 1000m and 5000m races.

The 27-year-old Ethiopian-born Dutchwoman hasn’t yet competed in 2020, but Rojas and Cheptegei have, both displaying world record form.

Rojas, the two-time world indoor and outdoor champion in the triple jump, sailed to a world indoor record of 15.43m at the World Athletics Indoor Meeting in Madrid on February 21.

Five days earlier, Cheptegei, 23, blasted through the streets of Monaco en route to a 12:51 world record at the Monaco Run 5km. He will contest the 5000m.

Martinot-Lagarde of France, a long-time favourite in Monaco, broke the French national record at this meeting with 12.95 in 2014. The 28-year-old raced to bronze at the World Championships last year.