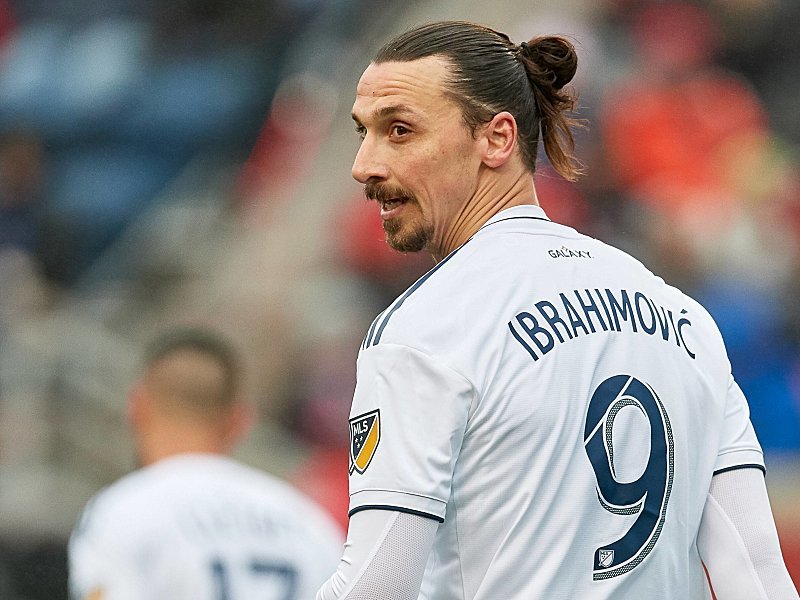 Zlatan Ibrahimovic has topped the list of highest-paid player in Major League Soccer with a whopping $7.2 million earning a year.

37-year-old Ibrahimovic, a remarkable prolific goalscorer has netted 33 goals and assisting 13 in 39 appearances for L.A Galaxy.

Next on the earning list were two US internationals, Michael Bradley and Jozy Altidore. The Toronto clubmates earn $6.43 million and $6.33 million respectively.

The MLSPA figures details salary and compensation for all MLS players under contract as of June 1, 2019.