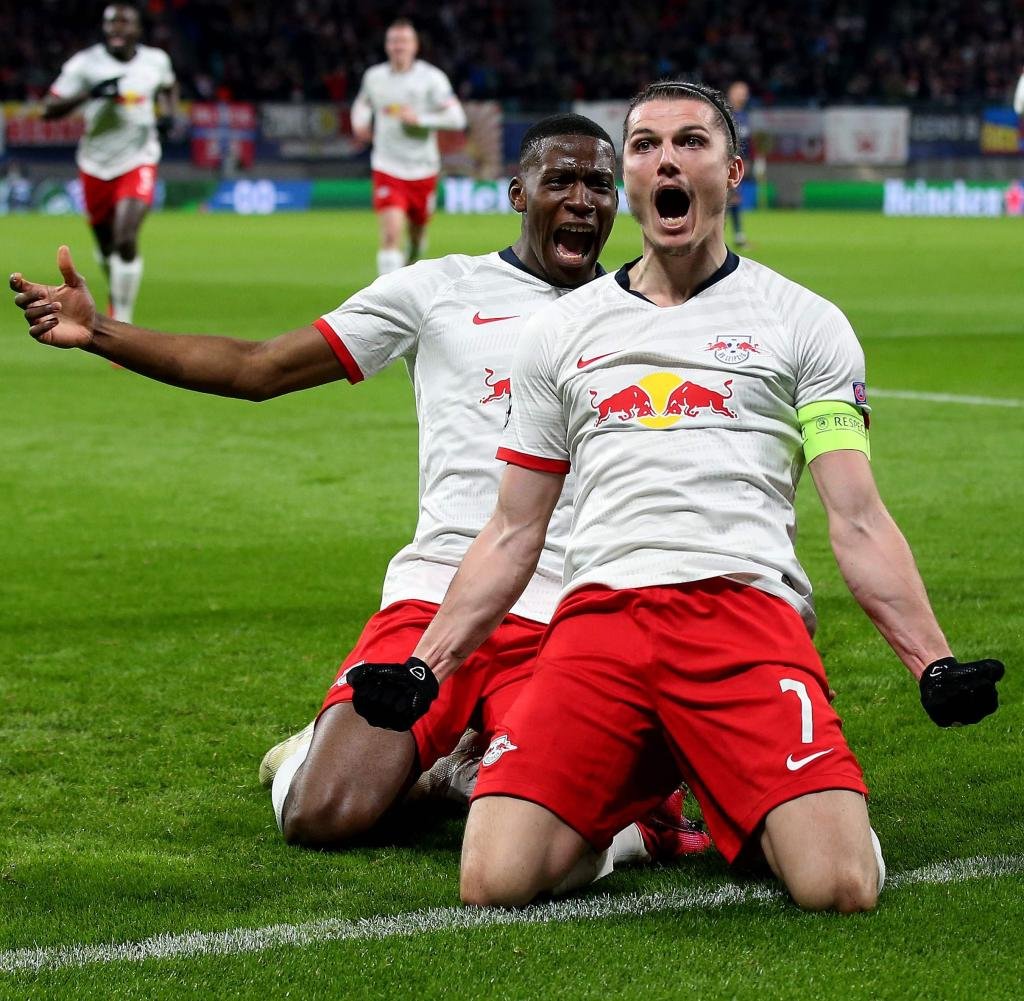 The race to the UEFA Champions League final is still on with two mouthwatering semi-final games still to play.

Four teams remain with only a one-leg semi-final fixture to play before the big day.

We take a look at tonight’s match.

Fresh off from edging Atletico Madrid, RB Leipzig look hungry for more and they have a chance to prove they are no longer underdogs as they play French Ligue 1 giants.

Despite losing Timo Werner to Premier League side Chelsea, Leipzig have shown sharpness in front of goal.

They have not shown any decline in performance as they continue to soldier on in the semi-final.

PSG came from behind to edge Atalanta in the quarter-finals and booked a place in the semi-final berth after over 25 years of absence.

The French champions now have a chance to perform even better but face a task to beat one of the promising sides in European football.

Despite failing to convert a number of chances in their previous match, they looked dominant and in control until the final minutes when they got their breakthrough.