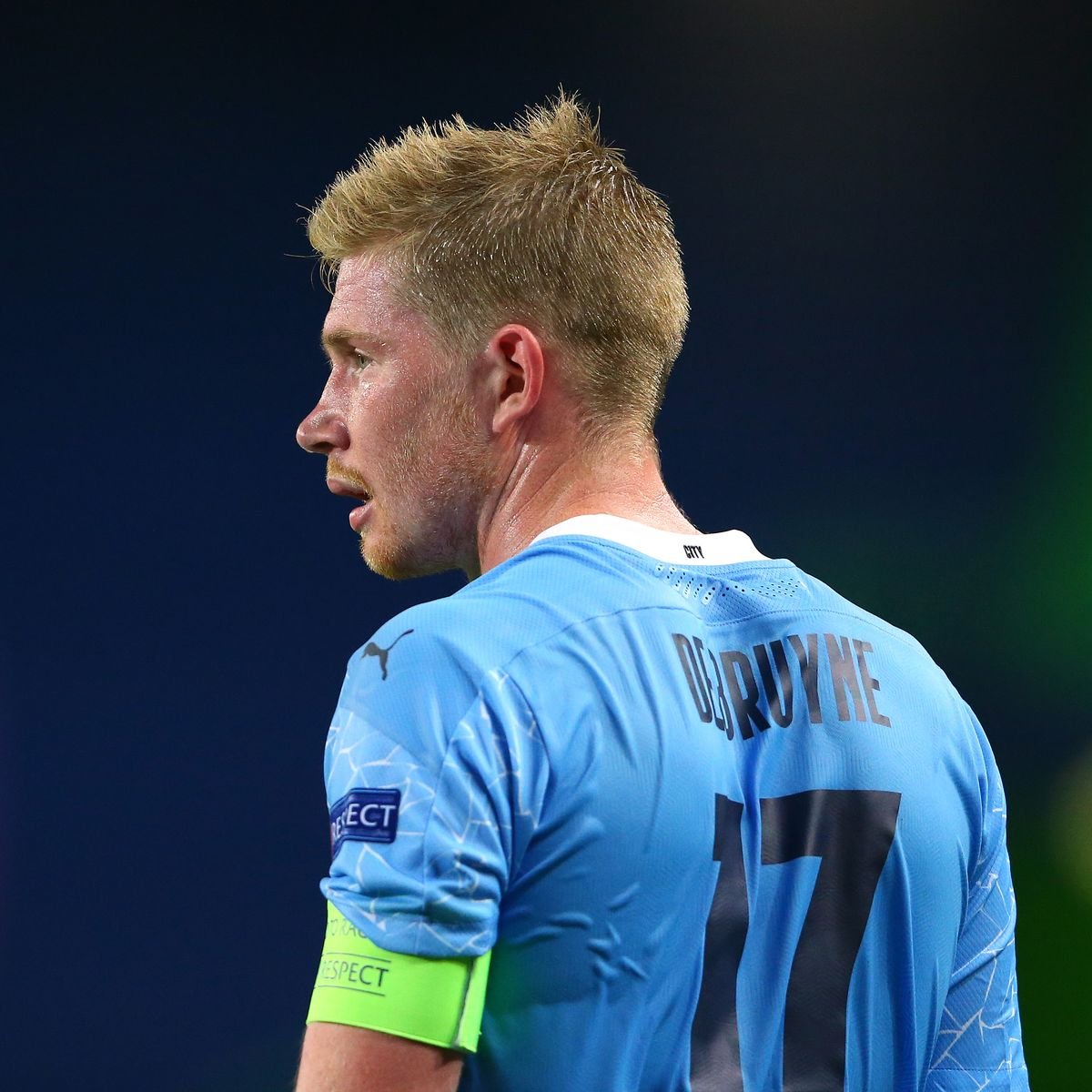 In addition to that, the Gabon international also became the Premier League’s highest paid player.

After penning down a three year deal at Emirates Stadium, the 31-year-old commented on a LIVE Stream:

“I want to leave a legacy, this is where I belong. This is my family.“Signing for this special club was never in doubt.

“I believe in Arsenal. We can achieve big things together. We have something exciting here and I believe the best is to come for Arsenal.”

We take a look at the top ten highest-paid footballers in the top-flight English football:

Willian sits at the bottom of the table with a whooping £220,000-per-week after arriving at Arsenal from Chelsea.

His teammate Paul Pogba sits above him with the France international earning at least £290,000-per-week at Old Trafford.

New Chelsea arrival Kai Havertz etches his name in the top five in the list with a cool £310,000-per-week for the German international.

Belgium international Kevin de Bruyne slots his name on the fourth position with a salary of £320,000-per-week.

Mesut Ozil and David de Gea share the second spot with a salary of £350,000-per-week for the Arsenal and Manchester United player respectively.

Arsenal captain Aubameyang would be tied with Ozil and de Gea but he pocket £350,000-per-week plus ad ons making him the top earner in the league.