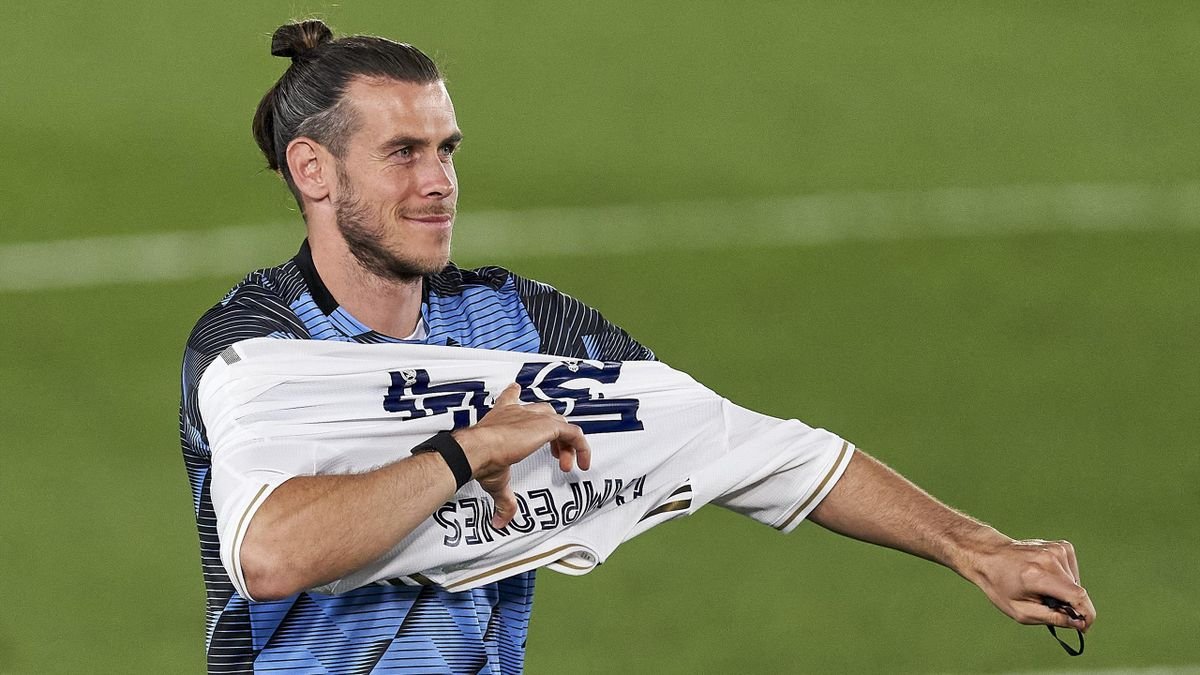 The Wales international has been heavily linked in recent seasons with a move back to England with Spurs being favourites.

Bale has expressed his desire to leave the Galacticos after his relationship with Zinedine Zidane turned sour.

Bale joined Madrid back in 2013 for a world-record fee of €100 million but his career has been affected with injuries and lack of game time.

Zidane has a lot of options upfront with young players such as Vinicious Jr, Marco Asensio and Rodrygo looking promising.

Bale has hailed Spurs manager Jose Mourinho in his tactical prowess and has said he would like to work under him.

“Having [Jose] Mourinho there is an amazing statement from the club, I think he’s a serial winner,” he told BT Sport.

“Tottenham want to win trophies and I don’t think there’s a better partnership than Mourinho and Tottenham together to try and win some trophies.”

United had joined the race to sign the pacey winger after their efforts to buy Borussia Dortmund wonderkid Jadon Sancho seeming to hit a wall.

However, the Red Devils remain interested in the 20-year-old England international despite his club’s valuation, which has been the main obstacle in signing Sancho.

Manchester United have already added Donny van de Beek to the squad, to beef up the midfield area but are in dire need to add some more attacking options.