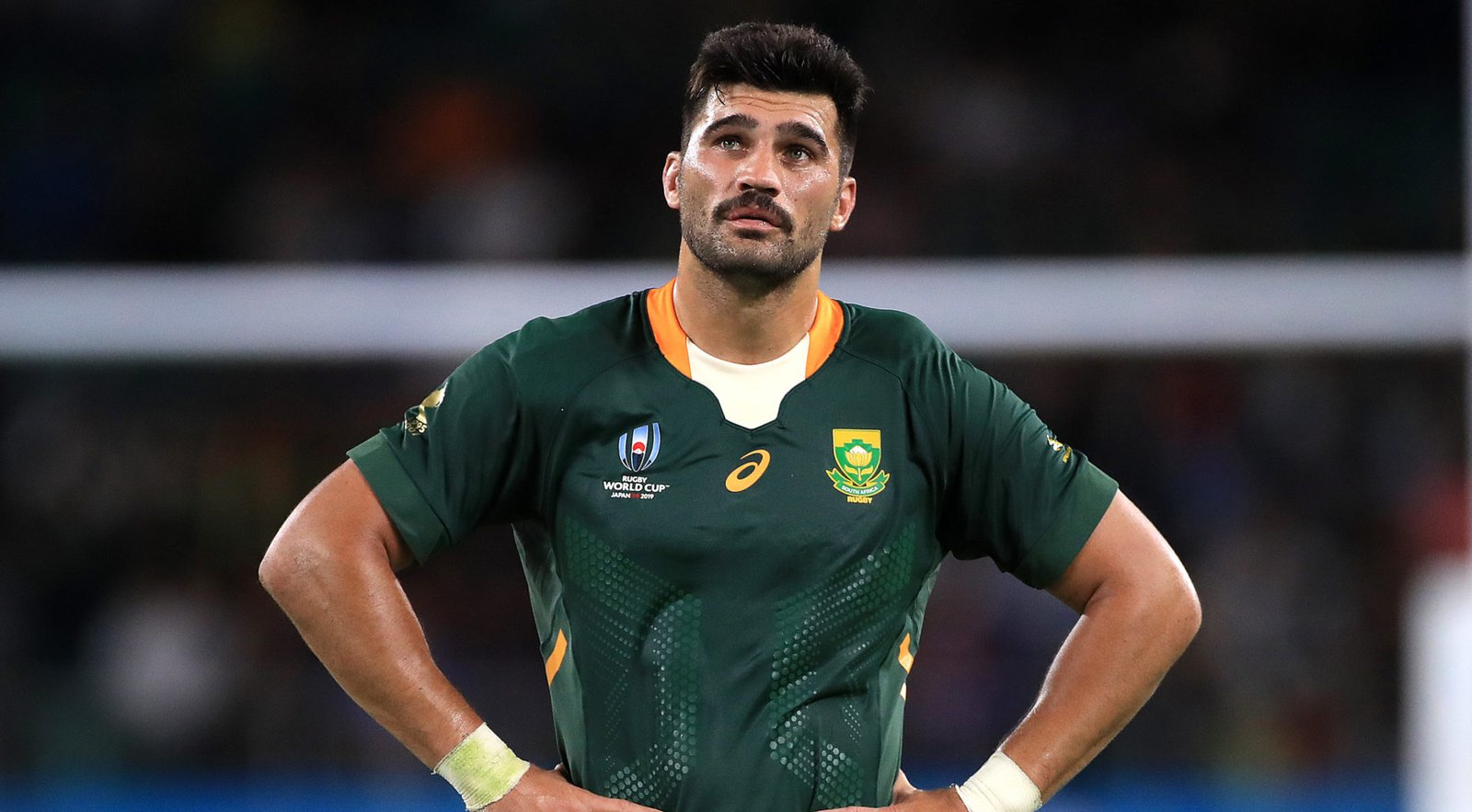 South Africa must manage a short turnaround time since their latest match against Canada, a team desperate to change their fortunes in Tuesday’s Pool B match at the Kobe Misaki Stadium.

It is all about the five points on offer when the Springboks take on Canada in their final Pool B match. Earn them and Siya Kolisi’s team are guaranteed a place in the quarter-finals, which would preserve their record of having made the last eight in every Rugby World Cup they have participated in since their first one in 1995.

The slightly tricky part for the Boks is managing the short turnaround from their last match, against Italy on Friday in Shizuoka.

Coach Rassie Erasmus has tried to deal with that issue by including just two regulars in his starting line-up – Kolisi and centre Damian de Allende, but the fact remains that the squad as a whole help to prepare the team, and it is tough to get up for another match mentally and physically so quickly.

“Overall, what World Rugby put into the Tier 2 nations is great, and we’ve put a lot of time into Canada because if you take your eye off them, there might be one or two little errors and they get a sniff (some momentum),” Erasmus said.

This will be the first match between the two teams since 2000 when Boks coach Erasmus played in the South Africa team that won 51-18 in East London.

There is the danger that they could underestimate Canada, who have conceded 111 points in their two matches against Italy and New Zealand.

The Canucks have had multiple opportunities to score in the previous games, but have not been able to see that reflected on the scoreboard.

A 48-7 defeat to Italy was followed by a 63-0 rout where they struggled to match the speed and endurance of the New Zealand team.

Their biggest match of the tournament will be against Namibia on Sunday, as that is their chance of a victory at Rugby World Cup 2019.

“For any Tier 1 nation, playing the All Blacks and the Springboks in one week is a challenge. I’ve done that with Wales and I know, from personal experience, it takes a toll on the players,” said Canada assistant coach Huw Wiltshire.

“We are hugely respectful of the South African team. Themselves and the Blacks are probably the two best sides at the minute in the tournament.

“Two things you can’t defend against in rugby and that’s speed and power, and both those countries have got it across their teams, across the park and across their whole squad.”