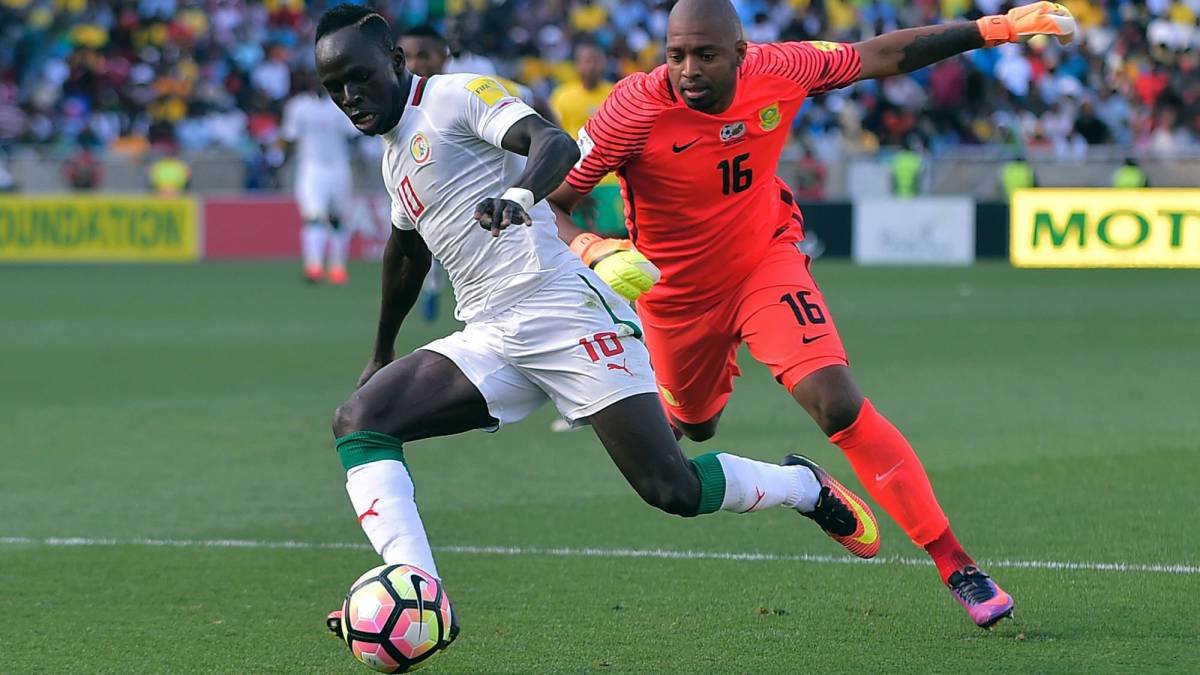 The Senegalese Football Federation (FSF) Executive Committee, over the weekend, announced the decision to cancel the 2019/2020 domestic season due to the novel coronavirus pandemic.

The Executive Committee announced it had decided to approve the medical proposal put forward by the Federation’s Medical Committee to conclude the 2019/20 season.

At the same time, the committee unanimously decided in the meeting held at its headquarters not to declare champions nor relegate or promote teams at all levels due to the insufficient ratio of matches played.

However, the federation made a decision to name Teungueth FC and Jaraaf FC as representatives in next season’s African Champions League and African Confederation Cup as they were the two best-ranked teams when the season was halted.

Teungueth led the standings after 13 rounds of matches with 33 points, 12 ahead of second-placed Jaraaf.

The executive has also announced that the new season will commence on October 31.

At the same time, the FSF has announced financial assistance to clubs as part of the recovery plan post-COVID-19.