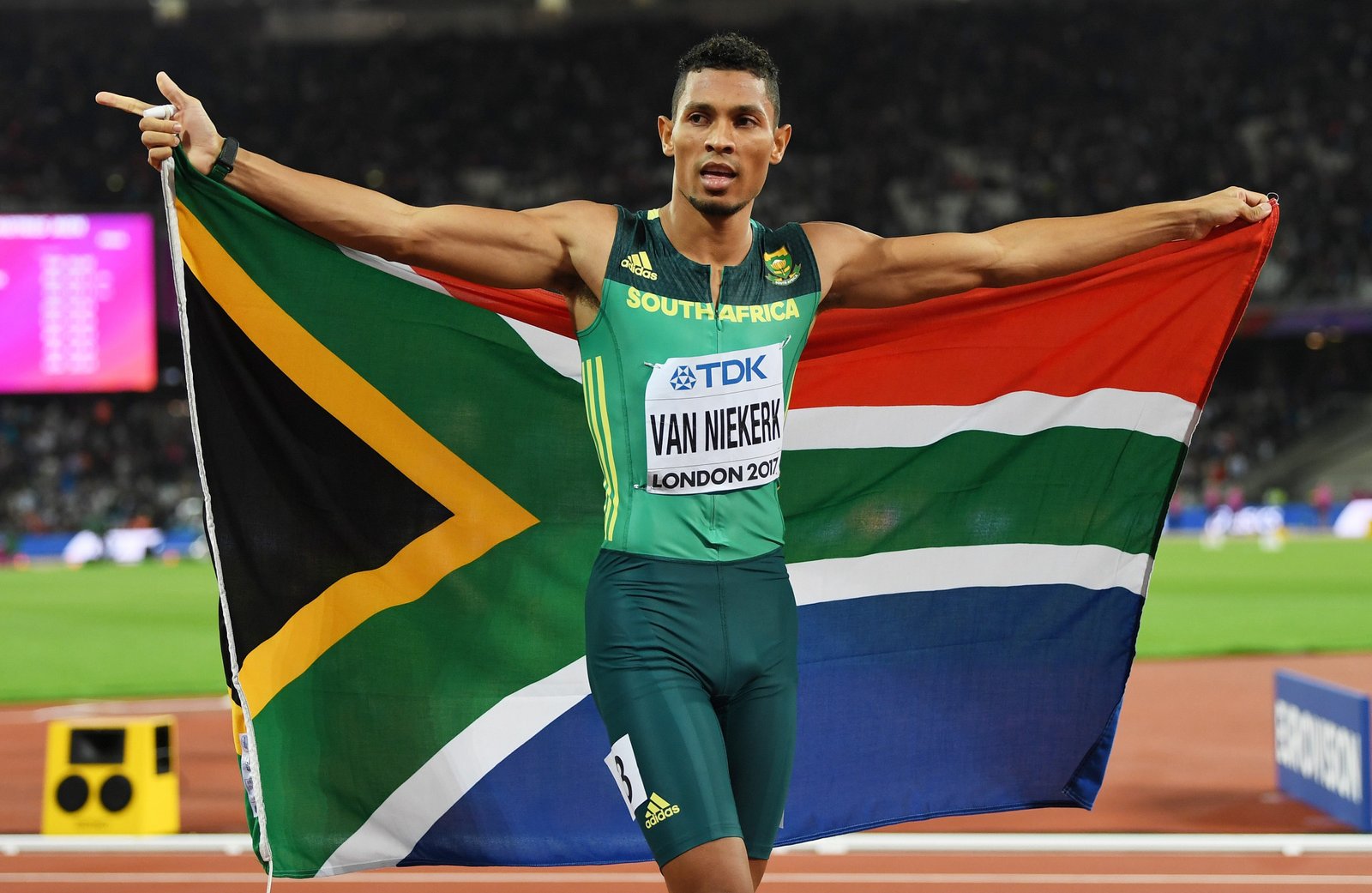 Van Niekerk, who romped to Olympic gold four years ago in a world record time of 43.03 seconds, was set to participate in a meet in Trieste – his first competition outside of South Africa since 2017 following a serious knee injury.

“I don’t know how it’s possible. Wayde has been training for the whole week and never had any symptom, not even after testing positive. He hasn’t had a fever,” the 28-year-old’s manager Peet Van Zyl told the publication.

Van Niekerk, who tore his right anterior cruciate ligament while playing a charity touch rugby game in 2017 to leave his career in doubt, began his comeback in February this year.