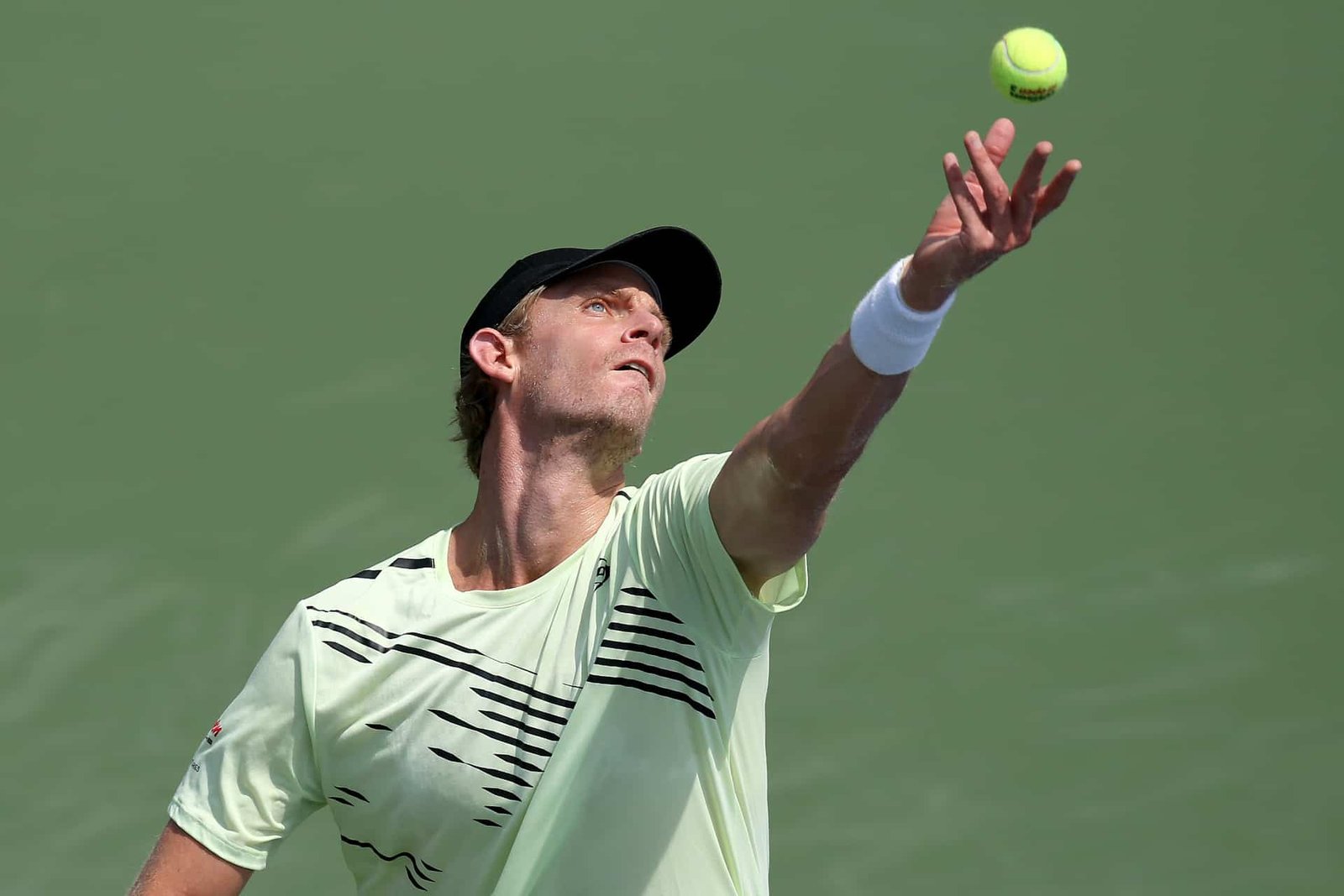 South Africa’s Kevin Anderson lost in straight sets 6-1 6-3 to Stefanos Tsitsipas of Greece in the second round of the Western and Southern Open, in New York, on Sunday.

Tsitsipas looked sharp from the early stages of the 69-minute match, putting pressure on Anderson by attacking his second serve.

The Greek was aggressive when provided an opportunity, also taking advantage of unforced errors from his 34-year-old opponent. The fourth seed broke serve four times, saving all three break points he faced.

The key moment came at 2-2 in the second set when Tsitsipas faced 0-40 on his serve. Anderson crushed a forehand return up the line in the ad court, putting Tsitsipas on the back foot. But the Greek recovered with a crafty passing shot to his 2.03m-tall opponent’s feet, eventually winning the point. Anderson then made errors on the next two points, allowing Tsitsipas to escape that game.

South Africa’s other singles contestant, Lloyd Harris, lost in the first round to American Taylor Fritz on Saturday.

In the men’s doubles, South Africa’s Raven Klaasen and his Austrian partner Oliver Marach (seeded seventh) will face Jean-Julien Rojer (NED) and Horia Tecau (ROU) on Monday for a place in the quarterfinal round.