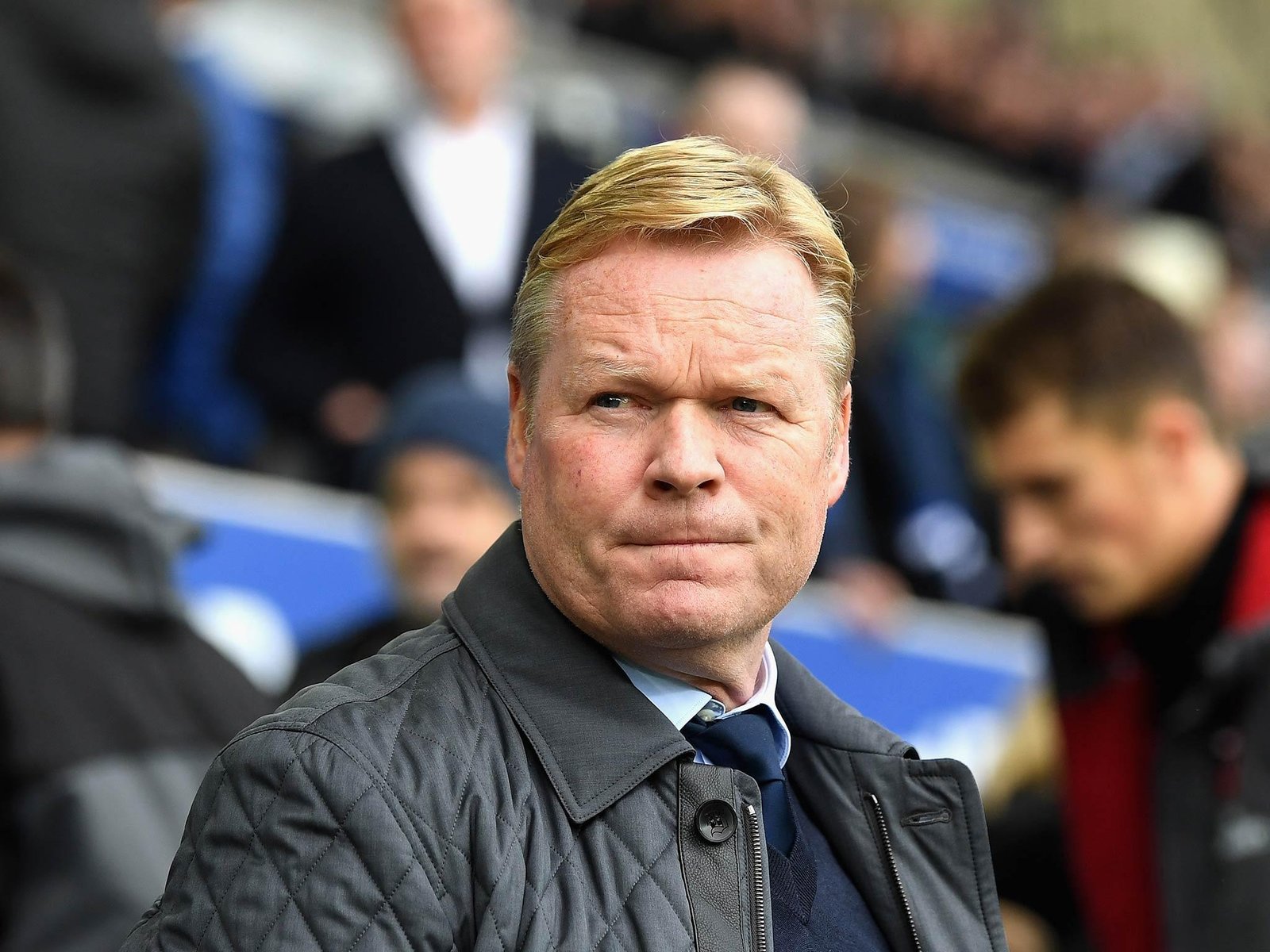 Former Dutch Ronald Koeman has landed his “dream job” after he was appointed the next Barcelona head coach following the departure of Quique Setien.

Setien, who joined the Blaugrana in January, was sacked following a quarter-final humiliation in the hands of Bundesliga giants Bayern Munich.

The Germans thrashed the Spanish giants 8 2 to edge them out of the European competition and ensure they end trophyless in their 2019/20 campaign.

Koeman, a former Barcelona player brings to table a wealth of managerial experience having coached clubs in Portugal, Netherlands and England.

Barca president Josep Maria Bartomeu told the club’s website: “We already know how he thinks and his philosophy. We bet on him. He was the first one we called in January.

“It’s a dream for him. As he was in Johan’s ‘Dream Team’, he knows Barca and how we understand football.”

Before his appointment, Barcelona had eyes former Tottenham Hotspur coach Mauricio Pochettino but withdrew their interest after he was linked with Espanyol job, earlier in January.

During his time as a Blaugrana, Koeman claimed 10 trophies including four La Liga titles, a European Cup, a Copa del Rey, a European Super Cup and three Spanish Super Cups.

In his 264 appearances for the Spanish club, he scored 88 goals and went on to become the club’s highest-scoring defender.

His major task would be to convince the club’s captain Lionel Messi to stay at the club.

The Argentine has expressed his desire to leave the club following a successive run of underachievements especially the inability to bring back the UEFA Champions League trophy to the club.