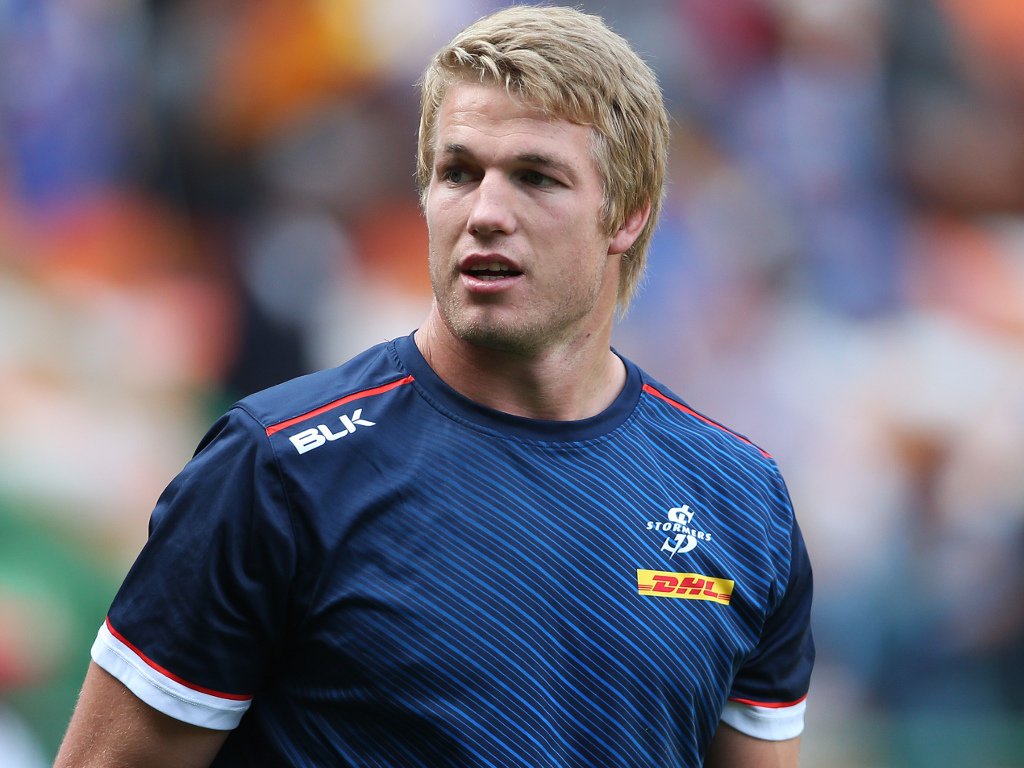 This contract extension means that Du Toit will remain with the Stormers until at least the end of the British and Irish Lions tour next year and will receive the same salary reduction as his teammates, as per the rugby industry’s financial impact plan.

The Covid-19 pandemic, resultant suspension of rugby, 21-day transfer window and impact on player remuneration saw an increased period of uncertainty for rugby in general and has resulted in a number of unintended consequences.

Du Toit indicated he was always intent on staying in the Cape and continuing his career with the Stormers. The board and team management decided that it was in the interest of both Western Province Rugby and South African rugby to pursue this goal and to find a way for the World Cup winner to stay.

Board member Andre van der Veen said that while there was a lot of hard work put in to reach this conclusion, it is satisfying to announce a resolution which suits all parties involved.

Stormers coach John Dobson said that keeping experienced world-class players like Du Toit and the other seven World Cup winners in the squad, is a crucial element in the vision of rewarding the rugby community in the Cape with a team they can be proud of.

“Pieter-Steph is an important team member, his extraordinary work rate coupled with his ball carrying skills makes our forward pack even more formidable.

“The rehabilitation on his injury is progressing well and we are looking forward to seeing him in a DHL Stormers jersey again when we get back on the field.

“Not only is this good for the DHL Stormers and Western Province Rugby, but it is also good for South African rugby that we have kept such prominent players in the country, looking ahead at the post-pandemic rugby offering and market.

“We are proud as a Union of our achievement of contracting eight Rugby World Cup-winning Springboks in the province and keeping them in the country,” said Dobson.

With the majority of the Stormers squad now confirmed, the focus shifts back to rugby and ensuring that the players are able to fulfil their considerable potential as a unit, once it is safe for rugby to eventually resume.

“With this period of uncertainty now behind us, we have managed to navigate this period relatively unscathed. We hope rugby will be able to resume as soon as safely possible so that the faithful and the rugby public can enjoy seeing this special group of athletes play rugby.

“Our efforts are now focused on conditioning and training, to ensure that we are rugby ready,” Dobson added.