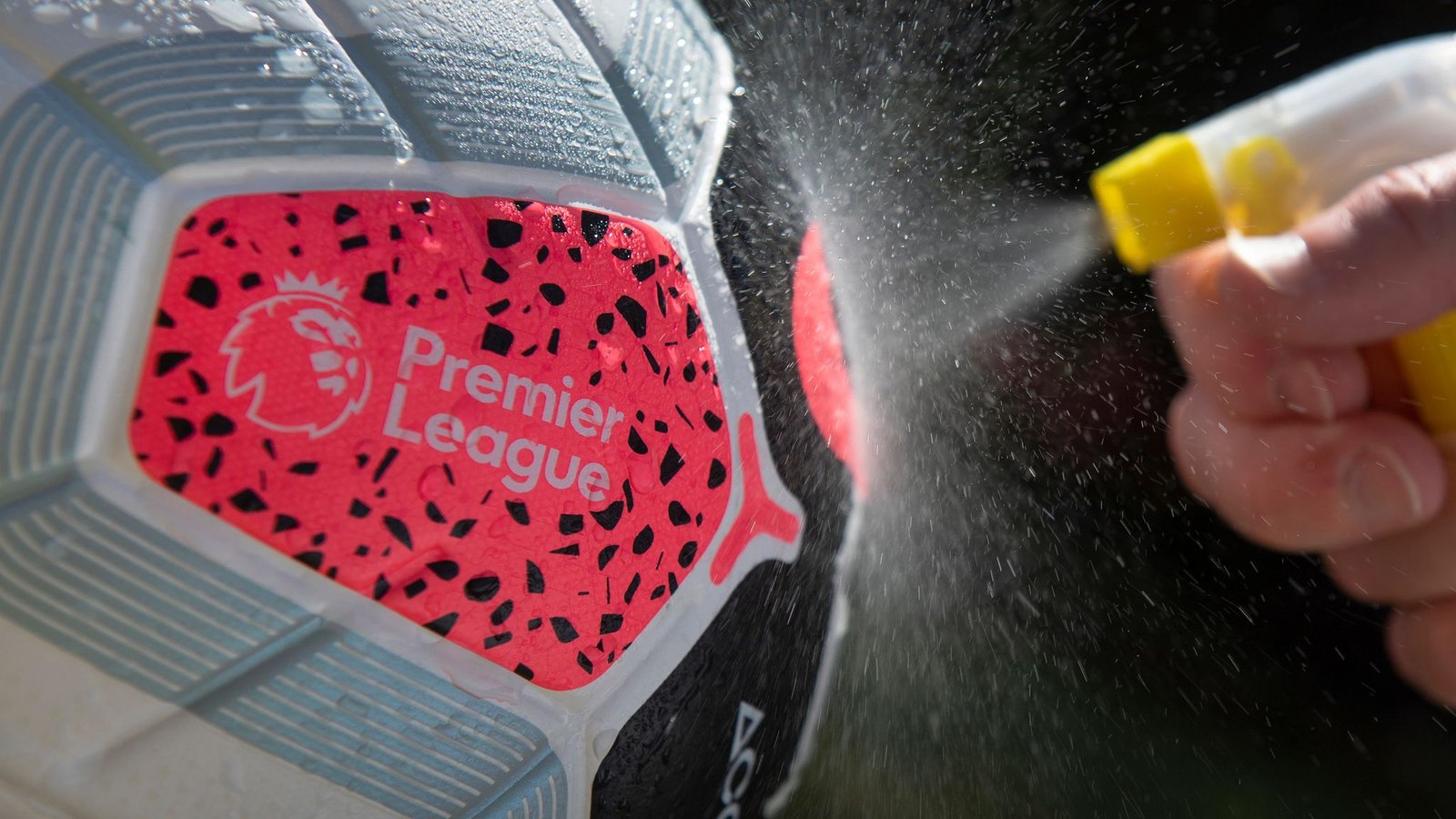 The Premier League has confirmed it has received one positive test for coronavirus after the 11th round of mass testing.

The latest batch of tests are the second to take place since the Premier League restarted on June 17.

A statement read: “The Premier League can today confirm that between Monday, June 22 and Sunday, June 28, 2,250 players and club staff were tested for COVID-19. Of these, one person has tested positive.

“Players or club staff who have tested positive will self-isolate for a period of seven days.

“The Premier League is providing this aggregated information for the purposes of competition integrity and transparency. No specific details as to clubs or individuals will be provided by the League and results will be made public after each round of testing.”

Results from each round of testing are announced every Monday due to match scheduling, but clubs will continue to test players and staff twice a week. Testing will continue throughout the remainder of this season.

A total of 19 people have tested positive out of 14,307 tests overall [0.13 per cent] since the Premier League started mass testing all players and staff in May.

This is another significant boost for the Premier League as the season continues in a sterile environment.

One positive test is still one positive result too many, but we are seeing a downward trend after 11 rounds of testing. There have been 19 positive tests from a total of 14,307 results, just 0.13 per cent, compared to 0.80 per cent after the first round.

It is clear that coronavirus is not widespread in clubs, with 14,288 negative results so far but there has been only one round of testing to produce zero positives, in the sixth round. Players and staff know they must remain vigilant.