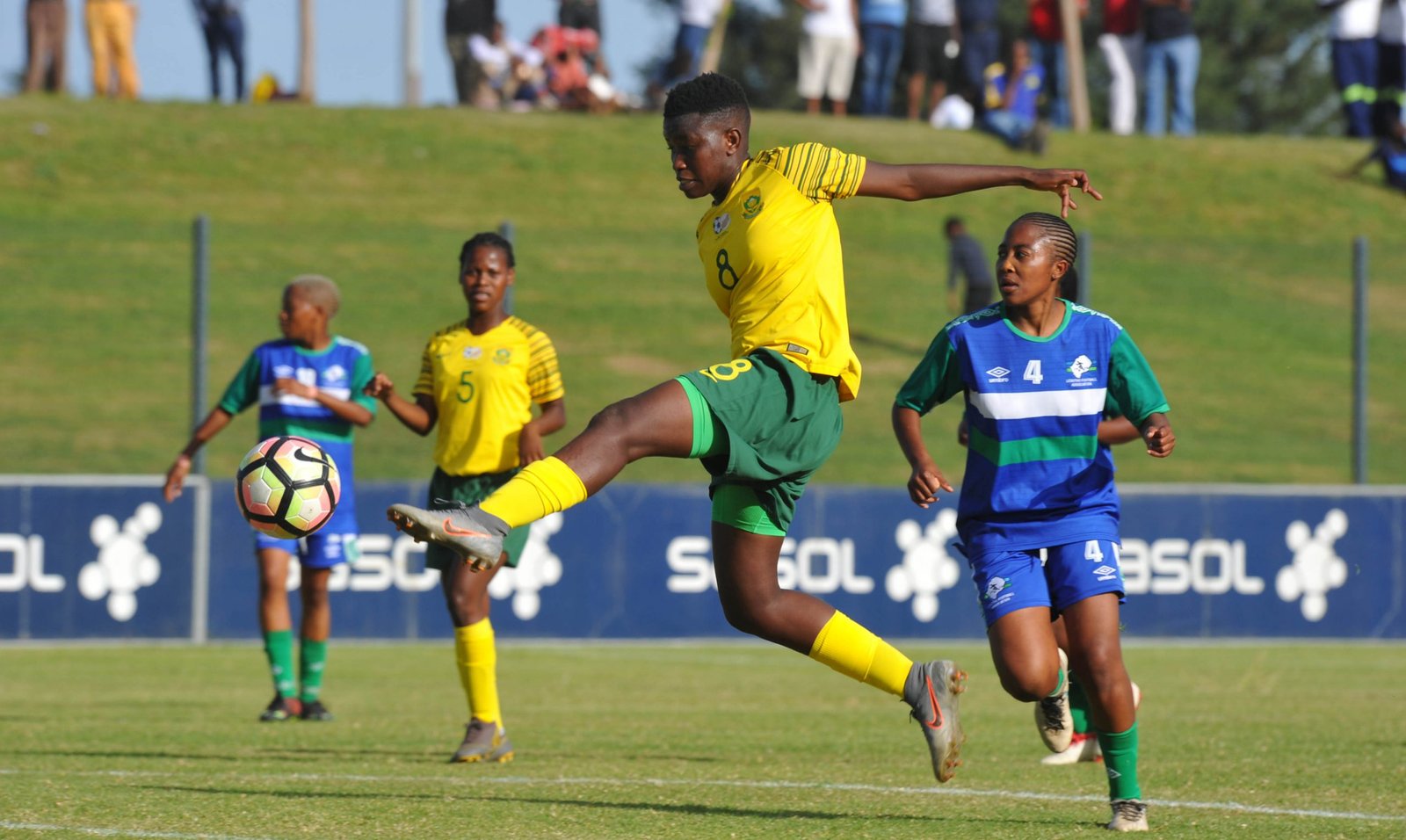 There has been no change to the position of Southern African nations in the latest Fifa World Rankings released on Thursday.

The teams have been out of action since the November international window due to the novel coronavirus pandemic.

With national team football on hold in Africa until October at least, it is a year when most teams are likely to remain static, though there could be large shifts in 2021, which is billed to be a busy 12 months for nations as they play catch-up in Africa Cup of Nations and Fifa World Cup qualifiers.

South Africa, in particular, is suffering badly in its fight against Covid-19. To date, there have been 34 221 reported infections, with 165 591 recoveries and 4669 death. South Africa has the highest number of infections in Africa, with Egypt a distant second with 85 771 infections.

In fact, South Africa are sixth in the world for total cases, with 13 172 new infections reported on Thursday – which was the fourth-highest number reported by a country for the day.

Below are the rankings for both the men’s and women’s teams in the Southern Africa region: