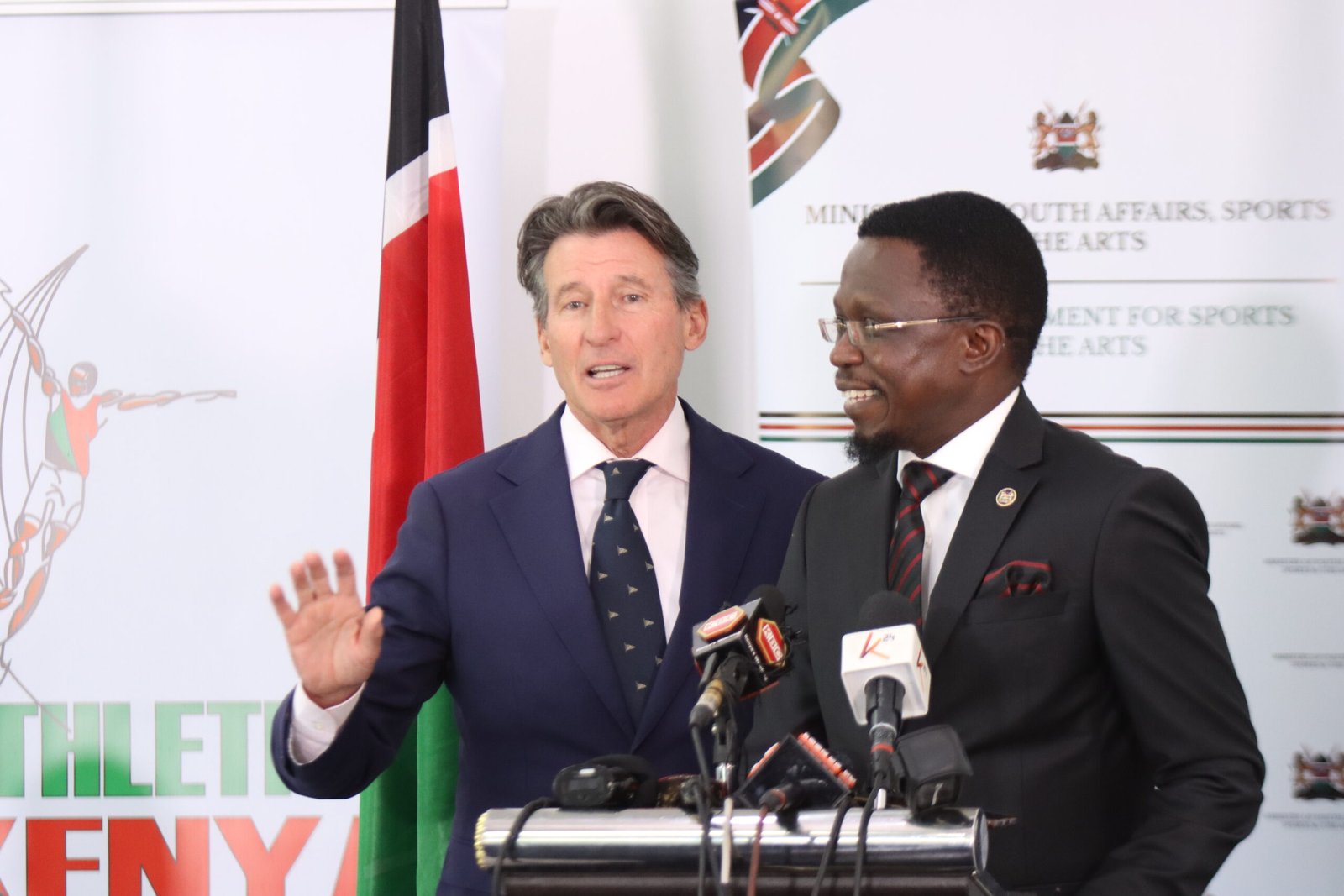 World Athletics boss Sebastian Coe says he is impressed with the plan laid out by Kenya to weed out doping, even as he warned that the country faces a tough task to clean its name after an increase in the number of positive cases.

Coe has been on a semi-official visit to Kenya. He met President Uhuru Kenyatta and also had meetings with Athletics Kenya (AK) officials and Sports Cabinet Secretary Ababu Namwamba. He is set to fly out to Lamu for a week-long personal holiday.

Kenya had over 50 positive doping cases in 2022 prompting an uproar from the rest of the world. World Athletics had considered a suspension for Kenya due to the increase in cases, but a plan forward to them by AK and the Sports Ministry convinced them not to lay hands on the country.

Among the promises Kenya has given to World Athletics and the Athletics Integrity Unit is the availability of a Sh3bn fund over the next five years to fund the fight against doping. 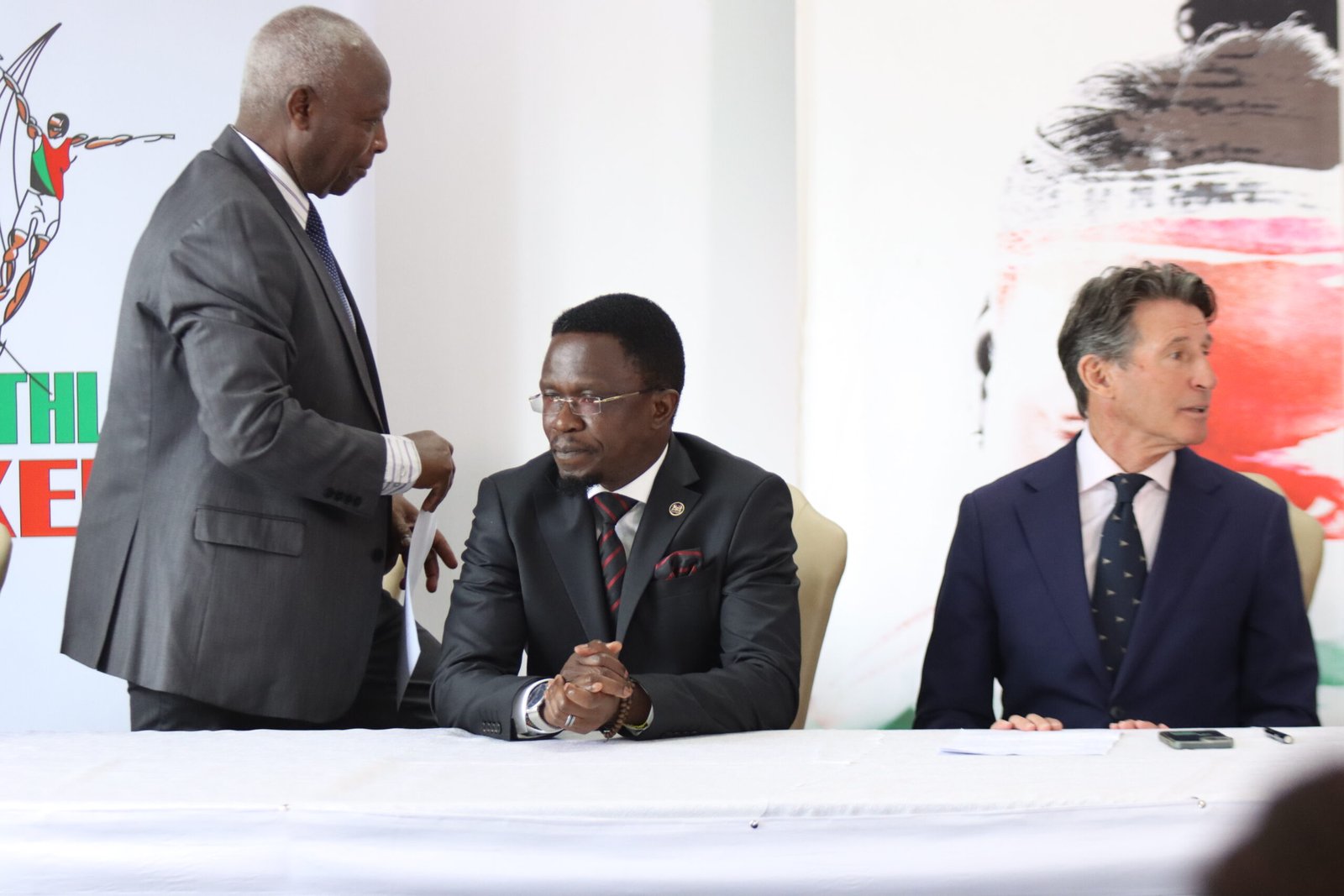 “This is a complicated landscape and there are no quick or easy solutions or scapegoats. I was pleased in the commitment shown and particularly in my meeting with President Ruto who made it very clear that the work is government led on this challenge with his blessing, guidance and drive from very top and also crucial that he added no effort will be spared,” Coe said during a press briefing.

CS Ababu convened a meeting with all necessary stakeholders to map out a plan to fight the vice that has tainted Kenya’s name in international circles. The CS said that they will work to ensure they make doping an expensive excursion to discourage those in the business.

“We are a country that has built a reputation as competitors who run and win clean. We have made it very clear that this is a tradition we are proud of and will do anything to protect and defend. We have thanked World Athletics for listening to our plan and agreeing to support the implementation of that plan,” Ababu said.

Coe has at the same time challenged the country to ensure the plan works but has warned it will take a long time before the country roots itself from Category A of the doping world. 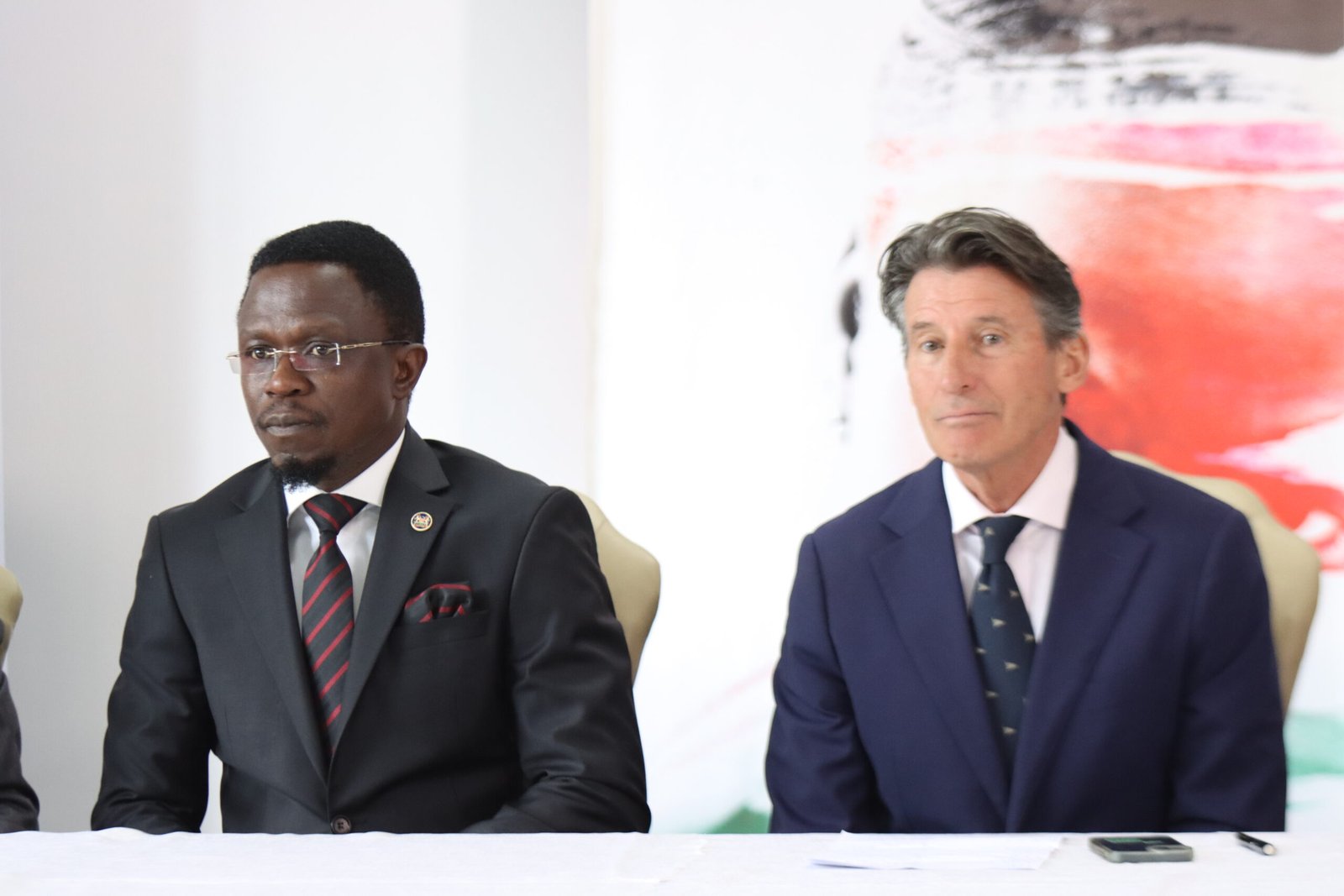 “I know the AIU in Monaco is happy with the plan. They have seen it and confirmed that it has merit, direction and has purpose. However, plans are all fine and dandy on the table, the task now is for all of us to implement the plan, monitor that plan and make sure we are making the right kind of progress,” he said.

Meanwhile, Coe has also said he has been pleased that President Ruto is playing a front role in the fight, having received assurances from him at their meeting in State House, that he will stop at nothing to ensure that Kenya’s athletics image is protected.

“I was happy to hear from president Ruto that he will put in all the resources to ensure this fight is won. Kenya faces a long road ahead but I am sure with the necessary support, they will win this war,” he added.

Kenya remains in Category A of the World Anti-Doping Agency due to the high number of doping cases. However, CS Ababu and Athletics Kenya boss Jackson Tuwei say they will give everything to see the country leave this bracket.

Ababu has also warned unscrupulous agents who have been said to be on the leading line in administering the drugs that their days are numbered, with the ministry also involving the department of immigration and the DCI in the new fight.