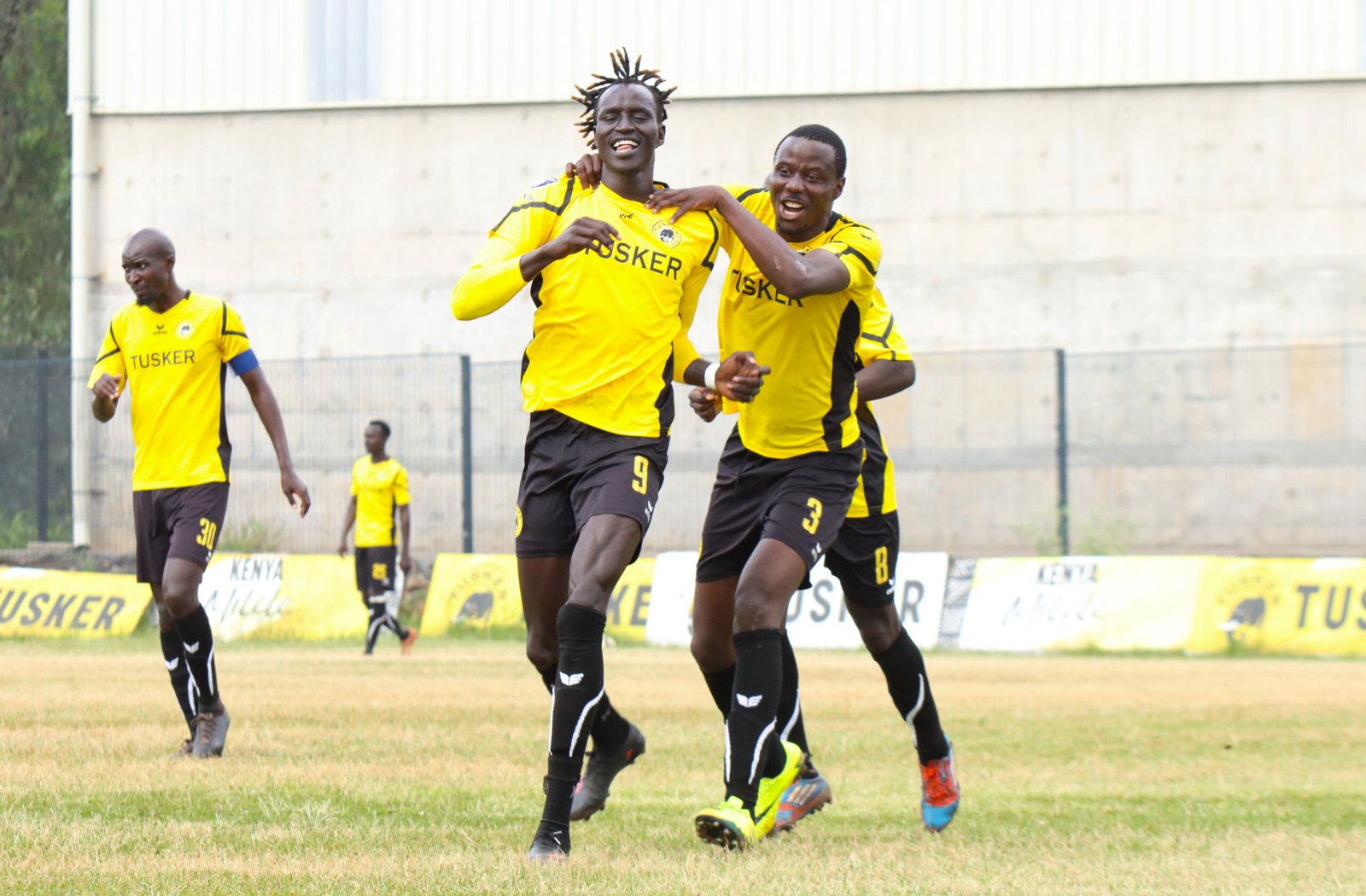 Tusker FC will look to bounce back to winning ways when they take on Sofapaka FC at the Kasarani Annex on Sunday afternoon. The brewers have not won in the last three matches, picking only two points out of a possible nine.

The lack of wins has brought unprecedented pressure on the otherwise demanding club, with the players and technical bench needed top produce a result against Batoto ba Mungu at the Annex.

Against Sofapaka, it will be another tough duel.

Batoto ba Mungu are 12th on the standings with two wins in 10 games, and are eager to bounce back after only two ins in their last five matches.

In terms of head to head record, the hosts have a small historical advantage having won nine of the last 27 meetings, with Tusker winning seven. Eleven matches between these two sides have ended in draws.

Tusker are unbeaten against Sofapaka in the last four matches with two wins and an equal number of draws. You would have to go all the way back to 2018 for the last time Sofapaka beat Tusker, when they went off 5-4 winners on March 18. 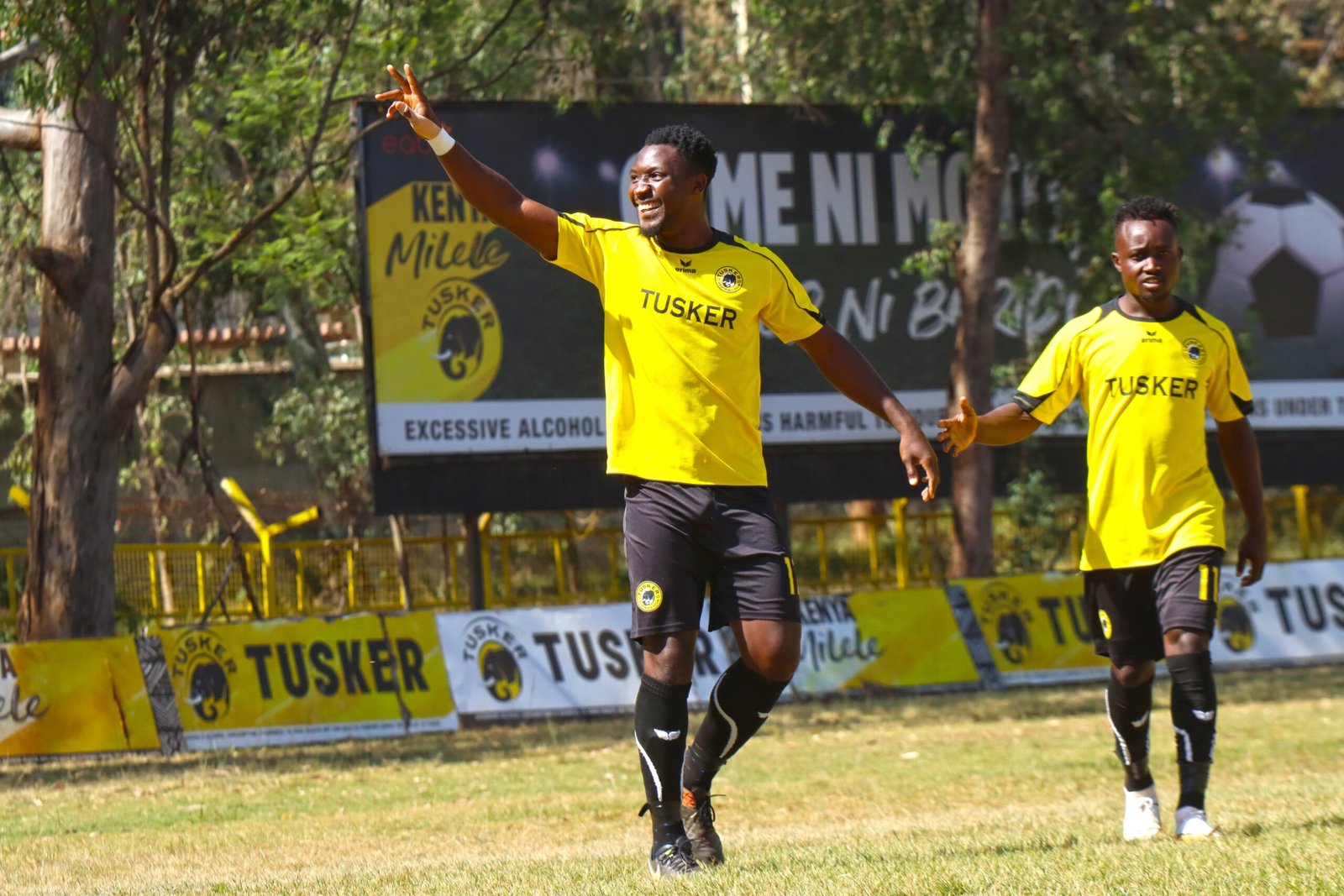 The brewers have been recently boosted with the return of striker Ibrahim Joshua, who had struggled with injury at the start of the season.

On his second consecutive start, the Tanzanian international who was the club’s top scorer last season netted, in the 2-2 draw with FC Talanta in midweek.

Joshua has battled with injury since limping off in the first half of the season opener against Kakamega Homeboyz.

“I am thankful to God to have returned from injury now I feel strong. I am grateful because I got a goal, I had really wanted to have one and it has really boosted my confidence,” said the striker.

“It is my target to score in every game. A striker’s job is to score and when I do so I help the team. I have scored one and the target is to increase the tally. I want to continue from where I stopped last season,” said the forward.

The brewers will need to be at their offensive best, but defensively, they need to answer some questions as they are without a clean sheet in four of their last five games. 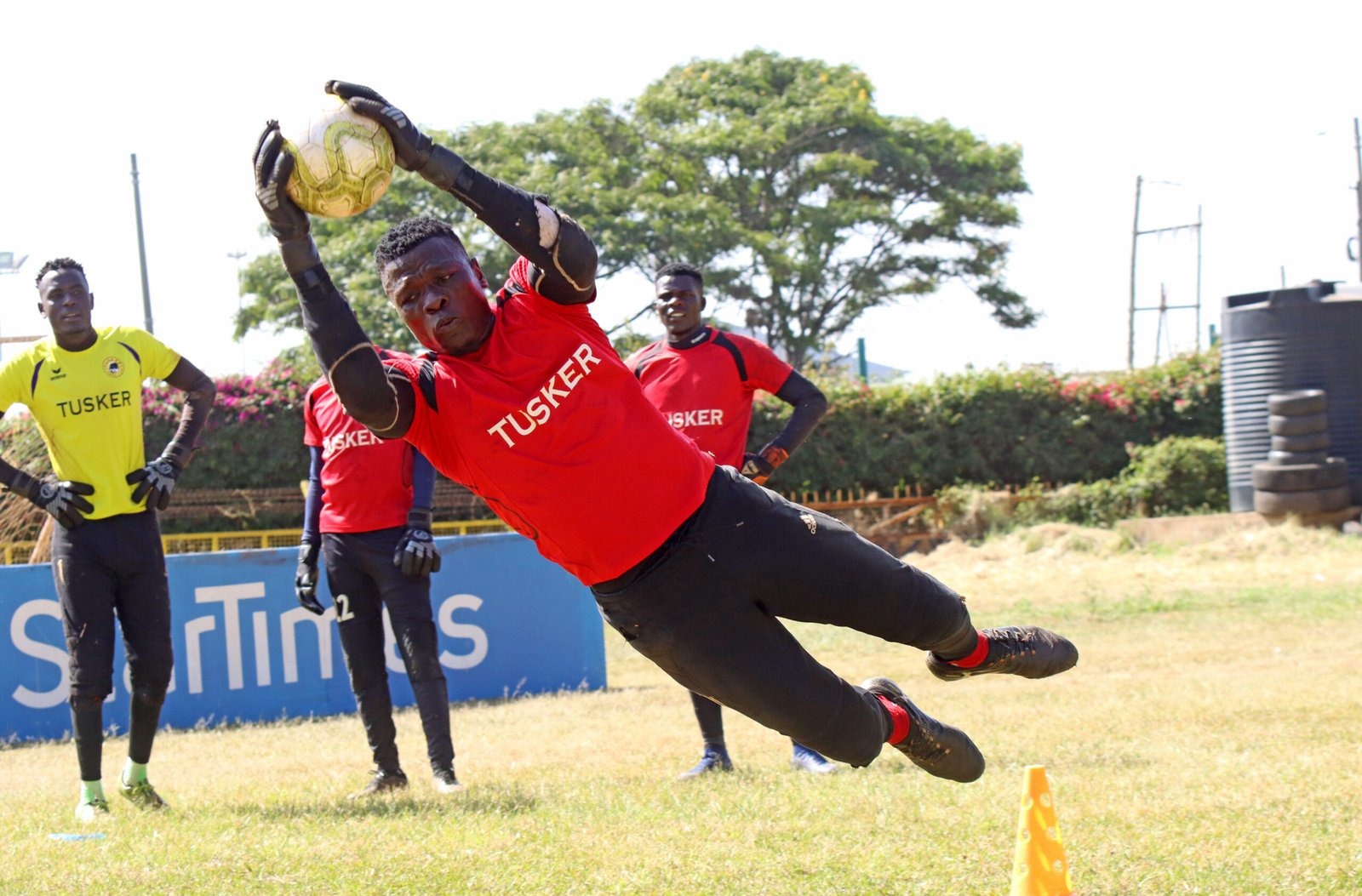 Against Talanta, they were comfortably leading 2-0 inside the first quarter of an hour, but a series of defensive mistakes saw them drop the lead and draw 2-2.

They have been boosted with the return of defender Tom Teka who comes back after serving a one-match suspension following his red card against Nzoia Sugar.

It will offer head coach Robert Matano more options at the back as he seeks to cement what was the team’s strongest point last season.

Tusker will still be without midfielders Rodgers Ouma and Shaphan Oyugi who are nursing injuries.