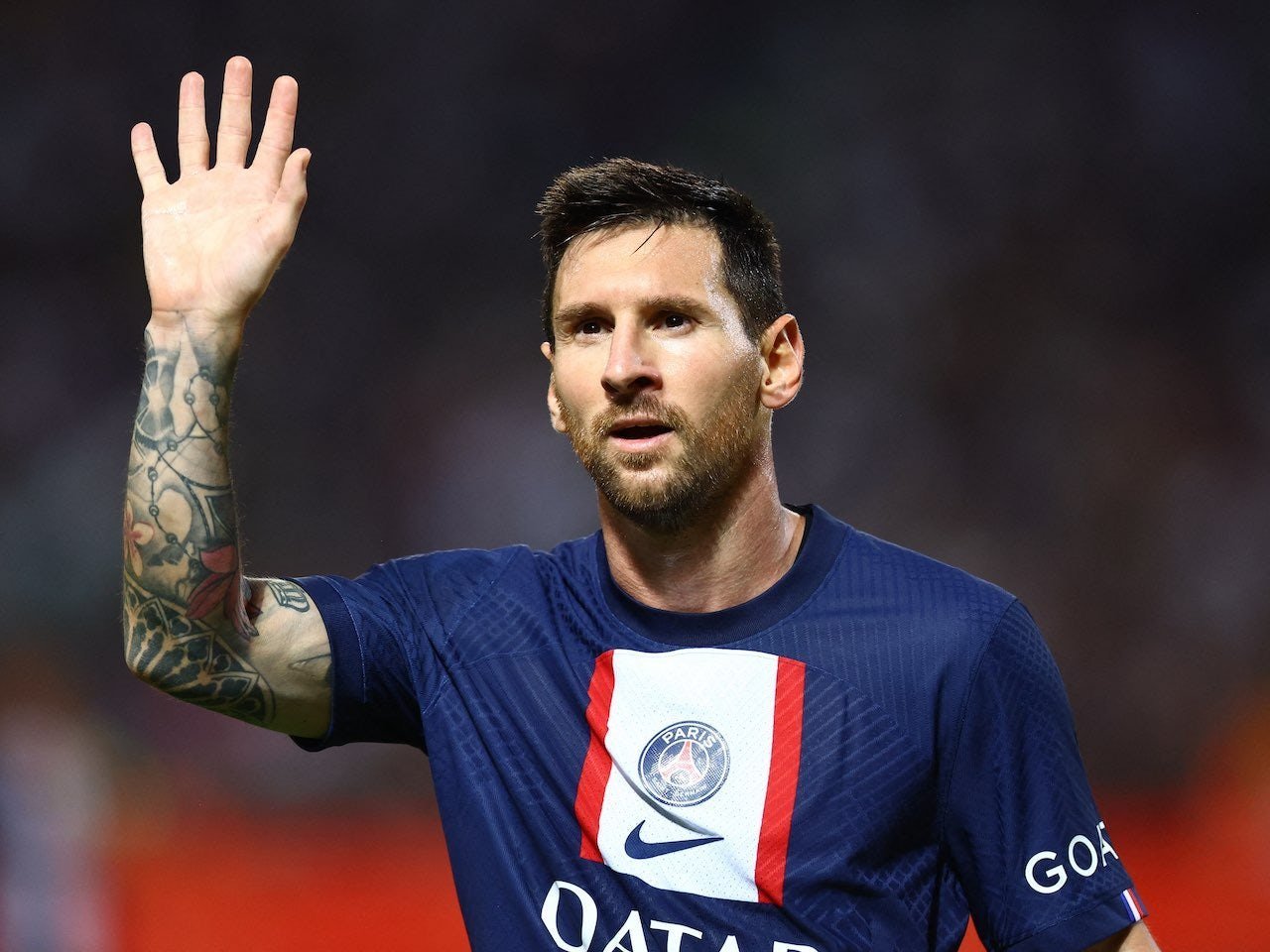 Reports from Manchester United indicate that Cristiano Ronaldo will push for a move away from the Red Devils in January, regardless of how Erik ten Hag’s side are performing.

N’Golo Kante has rejected Chelsea’s opening offer of a new contract. The 31-year-old wants a guaranteed three-year deal with the option for a further 12 months, but the new regime are reluctant to make such a long-term commitment.

The Blues are planning a move for AC Milan forward Rafael Leao in 2023 and have been boosted by news that talks over a new contract for the Portugal international have stalled over wage demands. N’Golo Kante in a past Premier League match for Chelsea, the midfielder has rejected the opening contract extension offer from the club. | PHOTO: Getty Images |

Liverpool and Man Utd will go head-to-head over PSV Eindhoven midfielder Ibrahim Sangare in January, while AC Milan, Leicester and West Ham are all keen as well.

Jurgen Klopp’s Liverpool are also keen on Aston Villa’s Douglas Luiz and would be prepared to offer Alex Oxlade-Chamberlain as part of any bid to sign the Brazilian.

Paris Saint-Germain’s focus is now on deciding whether or not to offer new contracts to Lionel Messi and Sergio Ramos.

The club want to tie Messi down to an extension but the former Barcelona man is delaying talks over a new deal, while there is uncertainty over whether Ramos has done enough on the pitch to warrant another expensive contract. 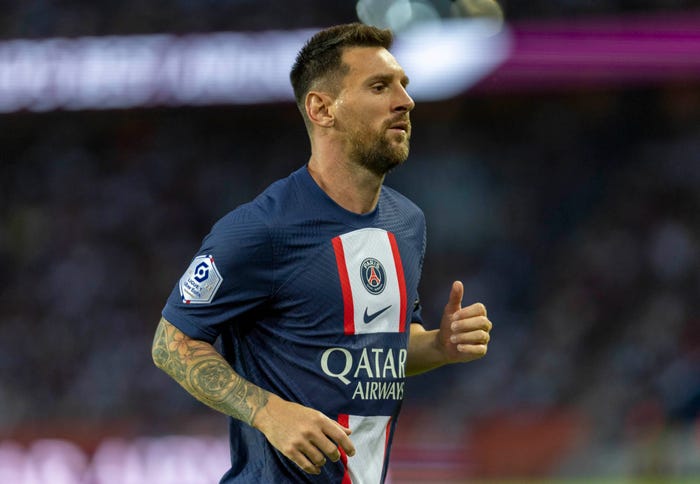 Arsenal are prepared to loan out summer signing Marquinhos in January if they can find another attacking replacement, having accepted that the young Brazilian needs more time before becoming a regular part of Mikel Arteta’s first team.

Sporting CP right-back Pedro Porro has attracted interest from Atletico Madrid, Barcelona and Real Madrid. The Spaniard has a €45m release clause, while former employers Manchester City are also due 30% of any future sale.

Real Madrid have baulked at Palmeiras’ €60m price tag for 16-year-old forward Endrick, believing he is not better than Vinicius Junior was when he was signed for €40m in 2017.

Bayern Munich director Hasan Salihamidzic has denied reports that he has spoken with the representatives of Tottenham striker Harry Kane, insisting the German side are more than happy with their current crop of forwards.

Tottenham Hotspur manager Antonio Conte has urged the club to make an enquiry about Inter midfielder Nicolo Barella during the summer but their attempts were immediately knocked back, with Inter insisting they would not do business under any circumstances.

Serie A giants Inter and Juventus are both lining up contract offers for Benfica left-back Alejandro Grimaldo, whose current contract expires in 2023 and has attracted interests from top European clubs.