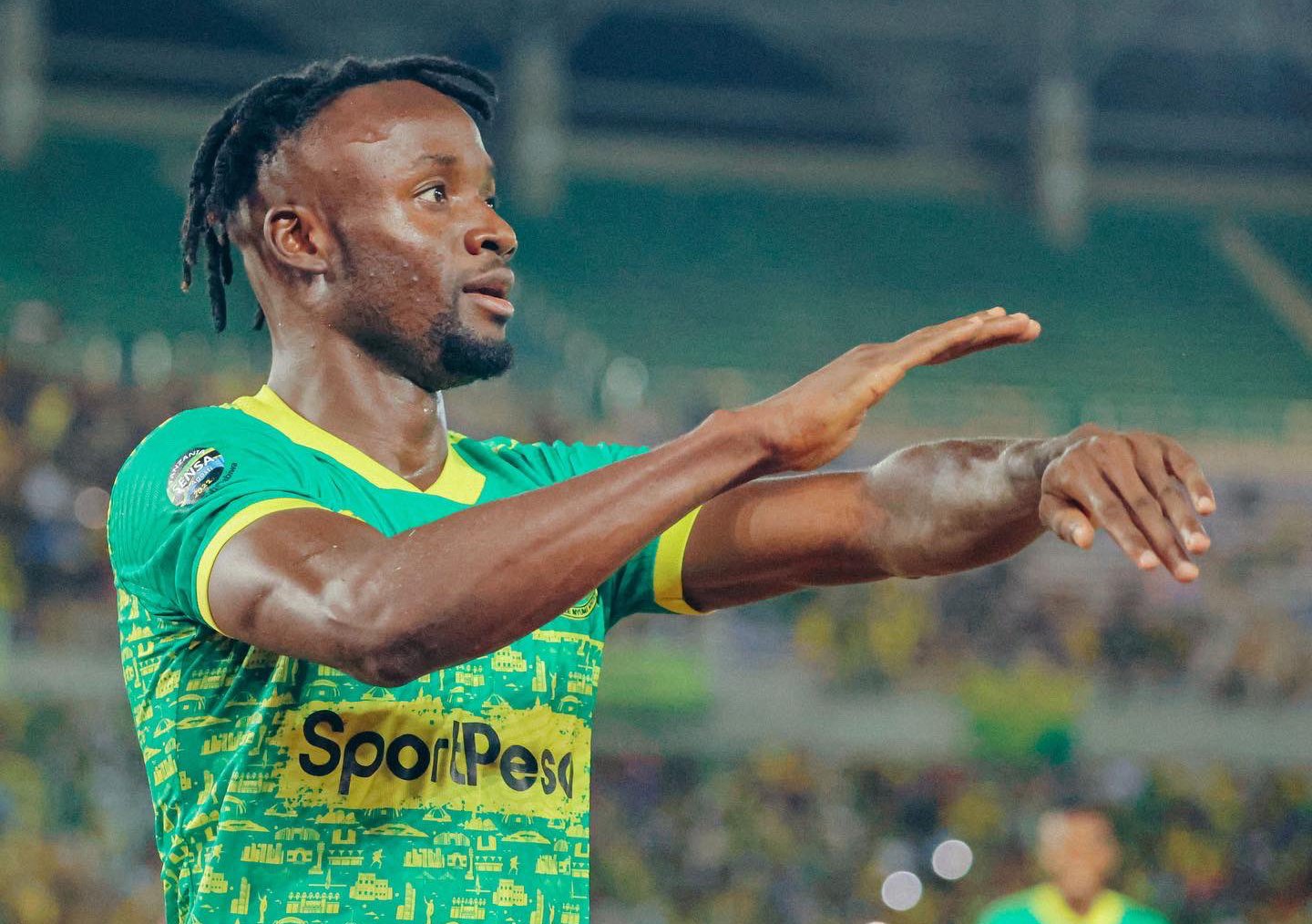 Tanzanian giants Simba SC and Yanga SC all progressed to the second preliminary round of the CAF Champions League after assuring performances in the first round return leg matches played this weekend.

Uganda’s Vipers also progressed while Zanzibar’s KMKM and Rwanda’s APR were dumped out of the competition.

He began his goal scoring antics on the hour mark when he slammed a low shot into the net, after the Zalan defense cleared a cross right into his feet. 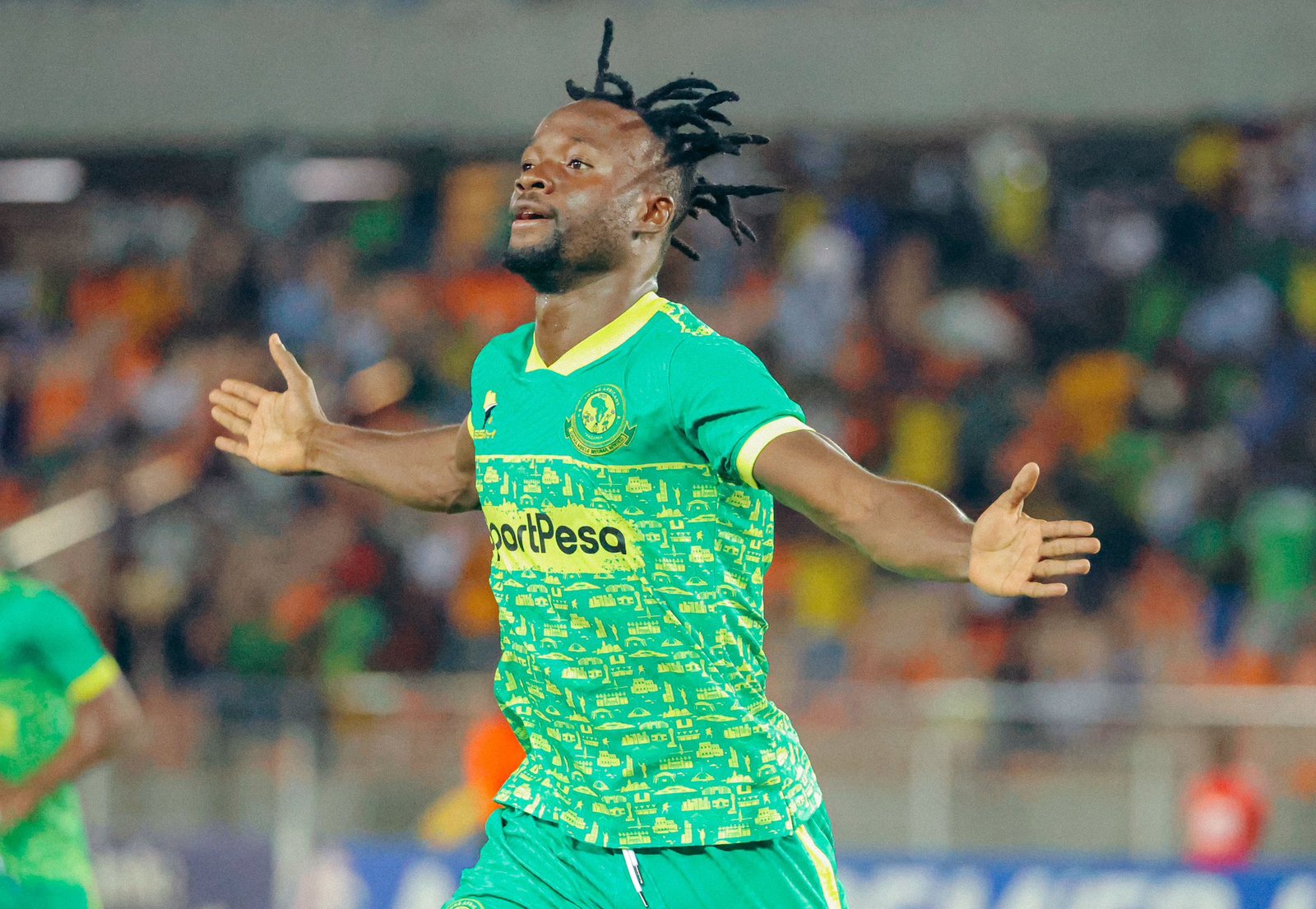 The lanky forward then added his second in the 63rd minute as Yanga completely ran the South Sudanese ragged.

Mayele completed his hattrick just eight minutes later, his sixth goal against the South Sudanese with an easy tap in after running to a Jesus Moloko cross from the right.

Stephen Aziz Ki had scored the second for Yanga in the 56th minute with a low shot from outside the box after a brilliant turn to leave his marker, but the keeper should have done better as he easily let the ball slip under his arms.

Farid Musa earlier on opened the scoring with a smashing shot from inside the box after being fed through by Feisal Salum to begin the goal harvest for the Tanzanians.

Elsewhere, Simba SC beat Malawi’s Nyasa Big Bullets 2-0 on the day and 4-0 on aggregate to sail into the second preliminary round courtesy of Moses Phiri’s double. 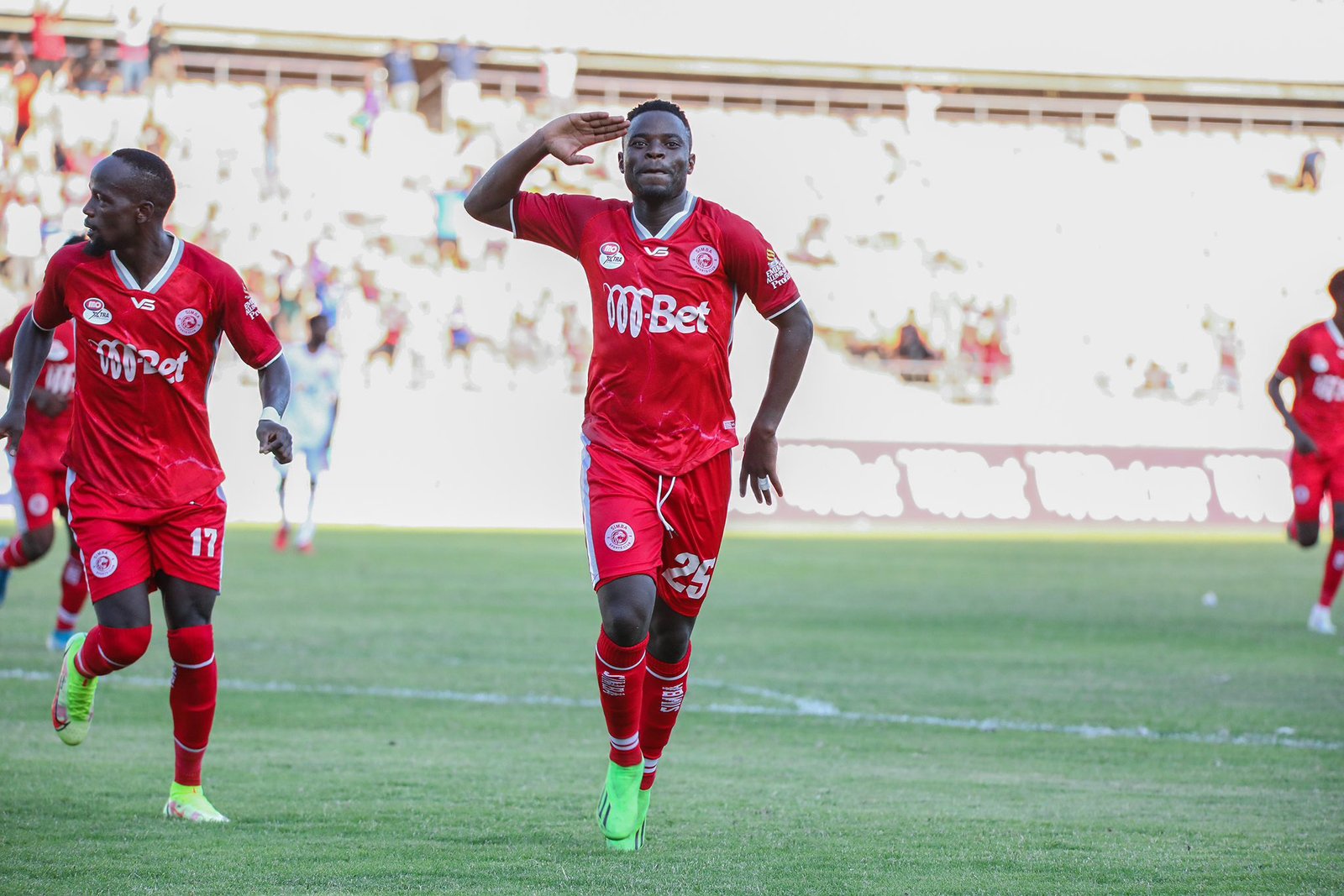 The Zambian forward broke the deadlock in the 29th minute with a  delightful finish, shooting low into the bottom right after running through to a brilliant through ball from his fellow countryman Clatous Chama.

Phiri scored the second goal for Simba with a brilliant finish into the roof of the net. The Zambian played a one-two change of passes with Augustine Okrah before finding space in the area and firing an unstoppable rocket home.

This was his third goal in two matches against the Malawians and the burly attacker has proved worthy of every coin Simba spent on him.

“I am delighted for the team mostly because we worked hard for the win. I am also happy to score and contribute to the success. We keep going and we keep working, hoping to achieve even more,” said Phiri after the match.

Ahmed Kamal El Trbi netted a brace adding to one each from Ibrahim Tandia and Al Gaderi as they ran out 6-0 winners on aggregate having won the first leg in the island nation 2-0.