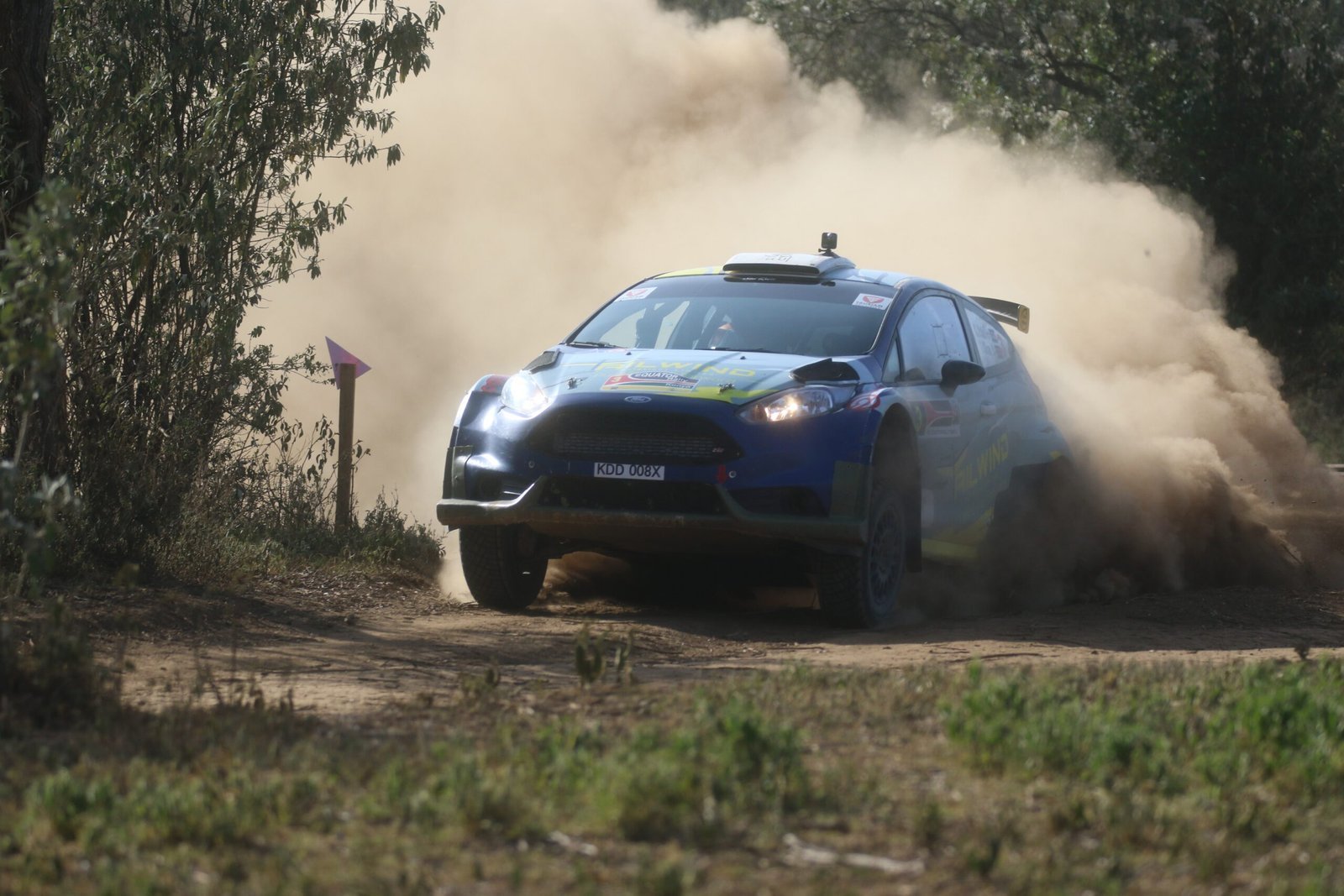 Bharij had led the rally from start to finish, but after the result compilation by the stewards, he had been found guilty of rule breaches.

The Minti Motorsport crew was reported to have failed to report at Control 6B at the end of the rally in breach of article 24.2 of National Competition rules of Kenya Motor Sport Federation (KMSF) whereby the verdict is disqualification.

Stewards John Kamau (ASN) and Narir Yakub (Club) having received a protest from the crew of Car. No. 16 (Bharij) for failure to be classified in the Provisional Results, explained that the competitors heard and explained the circumstances under which they did not go through Time Control 6B Service Park Out.

Obligated to drive through time check

Kamau added that crew drove the car to Parc Ferme and from there the navigator walked to the control 6B and handed in their time after getting a time.

The stewards informed the crew that they were obligated to drive their car through every Time Control as per Art. 34.2 of the NCRs which defines the requirement to follow the compulsory itinerary.

“It is important that all crews follow the itinerary as provided with the roadbook. The decision to disqualify the crew was justified in the circumstances. Competitors are reminded that they have the right to appeal certain decisions of the Stewards, inaccordance with Article 15 of the FIA International Sporting Code and Article 7.1.5 of the judicial rules (Kenya National Competition Rules),” Kamau added.

Bharij had beaten Karan by a huge 05.12.4minutes margin.

Hamza was excluded for checking into a time control and then reentering the control after checking in to go to the perc ferme in breach of Article 40..5.2.

Daykin, who is a past Kenya navigators’ champion with Lee Rose, made all the experience and local knowledge count in the Nanyuki Rally Group round clocking a cumulative total of 1:54.46.3hours.

Champion Carl “Flash” Tundo moved up to fourth in his Triumph TR7 classic machine. Among the casualties in the event were Piero Canobbio, Sameer Nanji and Rio Smith among others.