Formula 1 to run six Sprint events from next season 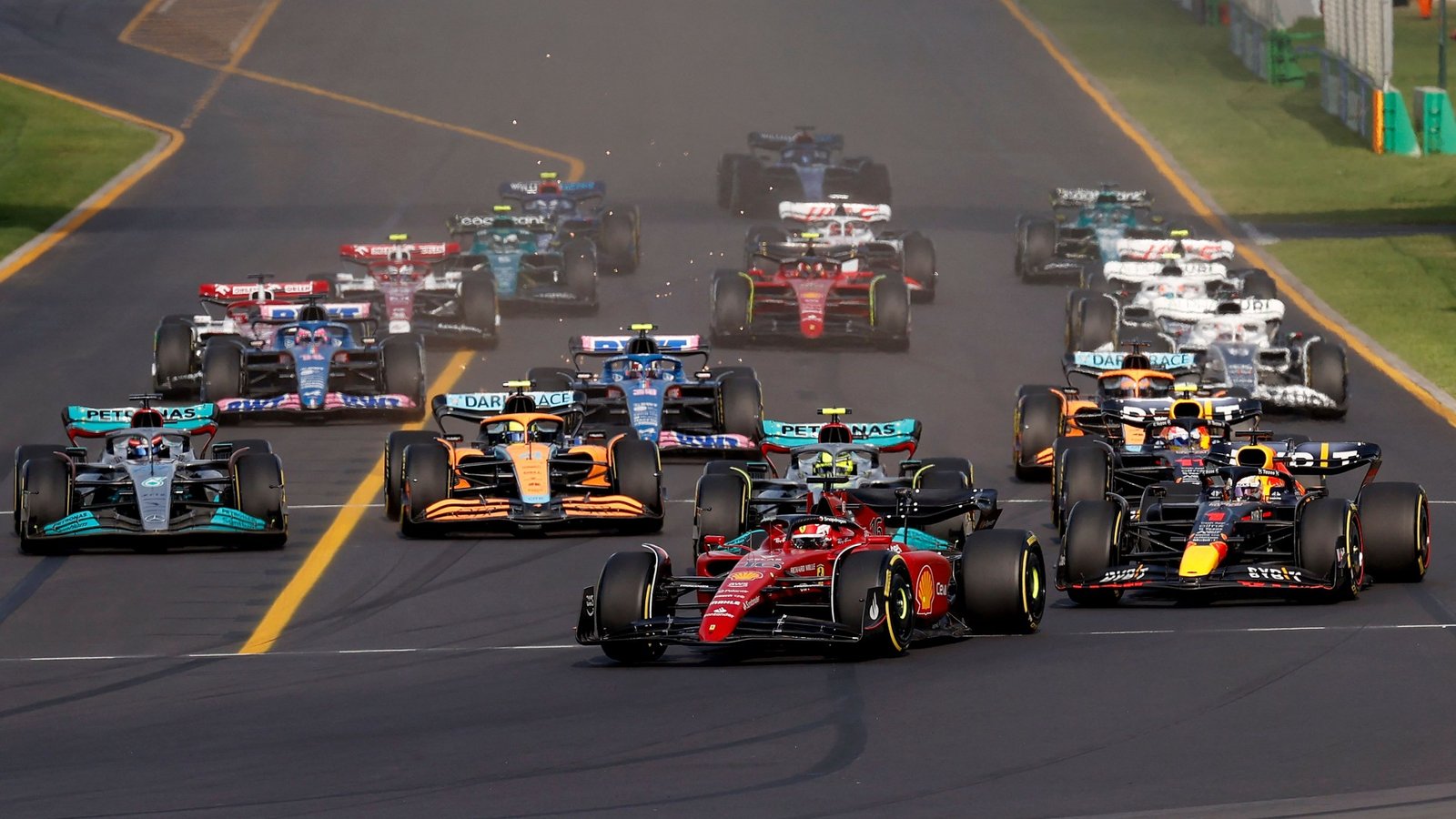 Formula 1 will double the number of Sprint events a season from three to six starting next season.

According to BBC, F1 and the teams had agreed to increase the Sprint events from three to six earlier this year in April. However, new FIA president Mohammed Ben Sulayem delayed the confirmation.

FIA didn’t want to approve the proposal earlier this year because of their own financial concerns. FIA also needed time to assess the impact of increasing the Sprint events on its staff. 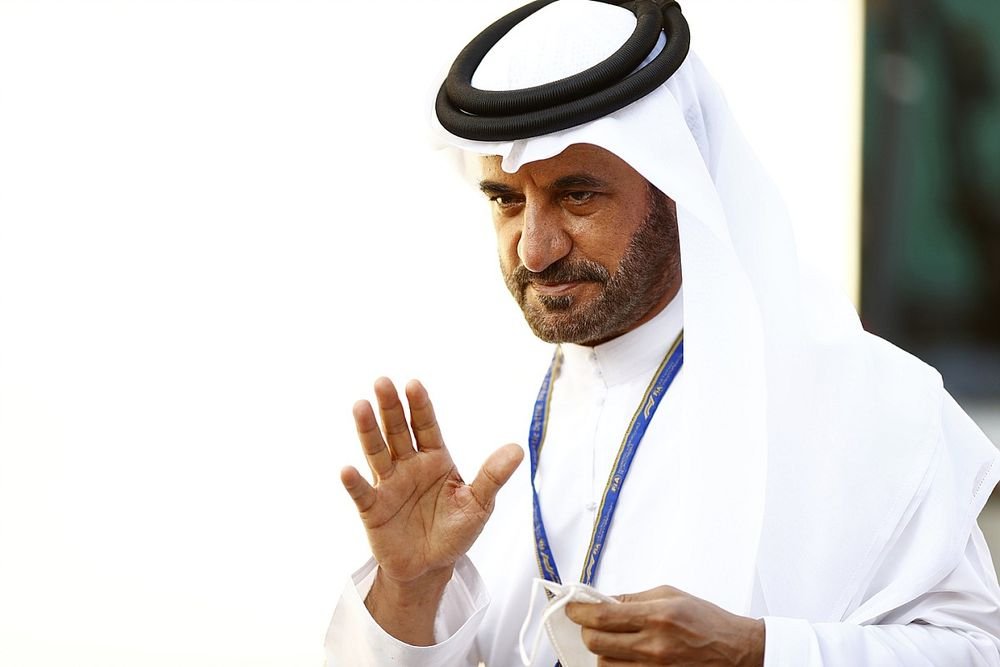 FIA’s initial decision to block the approval of the Sprint events to six prompted anger at that time.

After a long wait, an agreement has now been reached, and the FIA’s World Council voted to accept the proposal.

The confirmation of the venues where the Sprint events will take place to follow in the coming days. F1 has revealed a record 24-race calendar for 2024.

FIA president Mohammed Ben Sulayem described the introduction of the six Sprint races as an example of the continued growth and prosperity at the highest level of motorsport.

According to the president, the Sprint events provide an exciting dynamic to the race weekend format.

“The confirmation that six race weekends featuring Sprint will take place from 2023 FIA Formula One World Championship season onwards is another example of the continued growth and prosperity at the highest level of motorsport. Sprint sessions provide an exciting dynamic to the race weekend format and have proven to be popular over the past two seasons.”

F1 president and CEO Stefano Domenicali believes the introduction of the six Sprint events will build on the success of the new format introduced in 2021.

Stefano Domenicali explained that the Sprint provides pure action starting from Friday through to the main event on Sunday. The F1 president also said that the fans, partners, teams and promoters had provided positive feedback.

However, an increase in the Sprint sessions has not led to changes in the commercial agreements between FOM and FIA.

What You Should Know About The Sprint

The Sprint is the name given to the shortened Saturday race, which debuted in 2021. The Sprint returned in 2022, shaking up the usual weekend format.

During the Sprint, drivers cover a third of the usual race distance. The 20 drivers start in the order they qualified on Friday evening.

Their finishing positions after covering 100 kilometres will be the same positions they will line up on Sunday. This means that the driver who finishes as number one on Saturday evening will be at the pole position on Sunday.

F1 has held three Sprints a season since 2021. Max Verstappen won this year’s Sprint at Imola and Austria, earning him the maximum eight points.

There are only two practice sessions on Sprint weekends, giving the teams less time to finetune their machines for qualifying and the race.