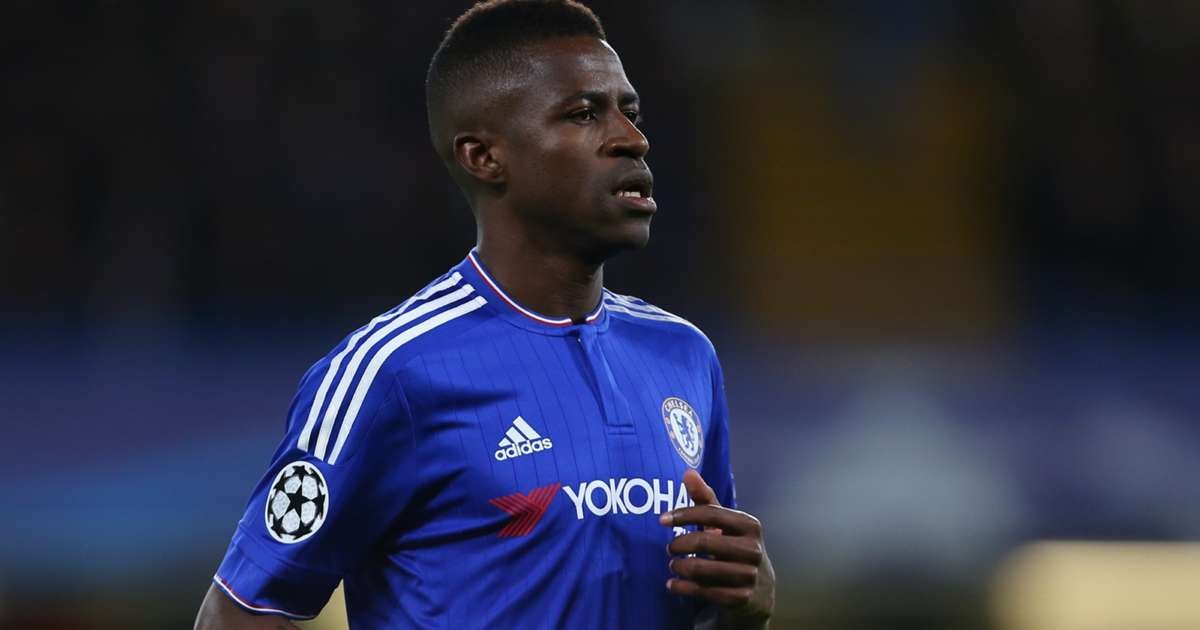 Ramires played for Chelsea for five and half years. | PHOTO: Premier League |

Former Chelsea and Brazil midfielder Ramires has announced his retirement from professional football this week.

The 35-year-old had been without a club since leaving Palmeiras in November 2020, and after a period of what his agents termed “reflection”, the 52-time Brazil international decided to call it quits for good in the foootball world.

Ramires came through the ranks at Joinville before establishing himself with Cruzeiro, where his form earned a move to Europe and Portugese outfit Benfica in the year 2009.

He spent just one season in Portugal’s Primera before securing a big-money move to Premier League side Chelsea, with whom he enjoyed the most successful spell of his career. 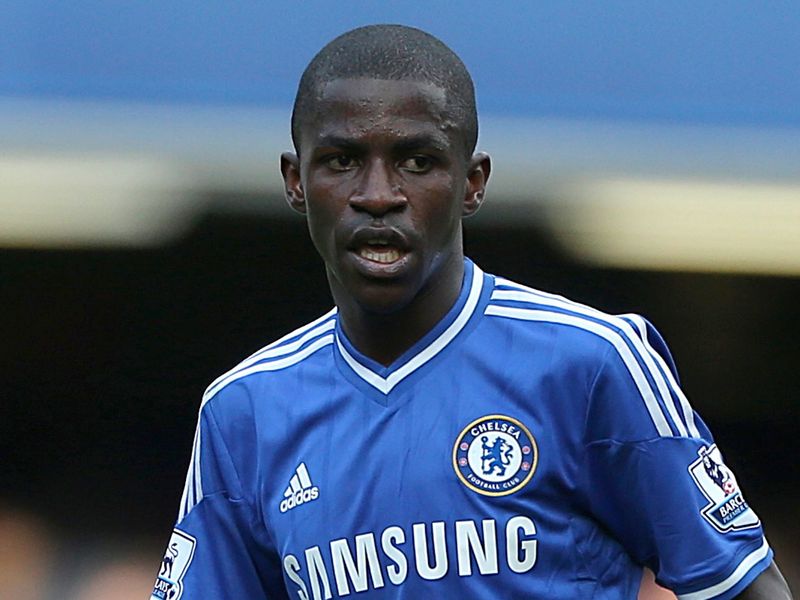 Ramires in a past Premier League match for Chelsea FC. | PHOTO: Getty Images |

Ramires had five and a half years stint at Stamford Bridge and won every domestic trophy once, while he also won the Champions League in 2012 and the UEFA Europa League a year later before departing for Jiangsu Suning of the Chinese Super League.

Announcing his decision in a post on his official Instagram handle, Ramires said: “After some time of reflection, I would like to announce that I have decided to officially end my career as a professional football player.

“At this point, I can only thank God first, for he has trained and led me to the highest levels that sport can offer. Thank you very much also to all the clubs I’ve passed through, Palmeiras, Chelsea, Benfica, Cruzeiro, Jiangsu and Joinville. I will always carry you and your fans in my heart.

“Gratitude also to the Brazilian national team for having provided me the pleasure of playing two World Cups, which was the realisation of a dream. 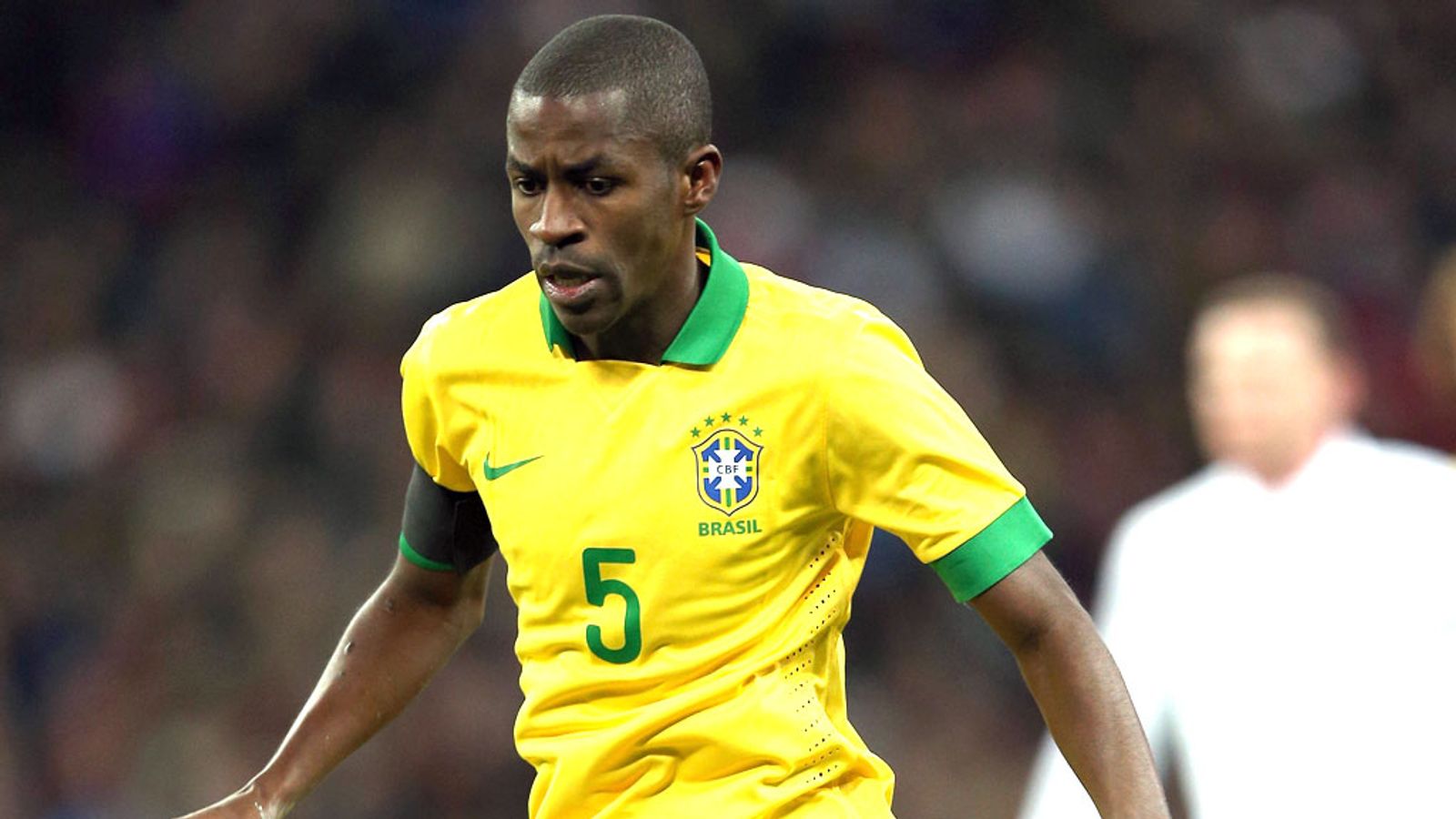 Ramires in a past match with the Brazil national team. | PHOTO: Sky Sports |

The midfielder also thanked all his former team-mates, staff, coaches and managers that he had the pleasure of working with during his career.

“To my relatives, mother, children, brothers and true friends, thank you so much for being by my side unconditionally all these years, for celebrating each achievement of mine as if it were yours. You’ve always been my greatest strength and motivation.

“I’m going to go in other directions, but with the same happiness and courage I’ve had since I was a child, when, against all expectations, I left my city in the interior of Rio de Janeiro to see the world. Thanks for everything, football!”