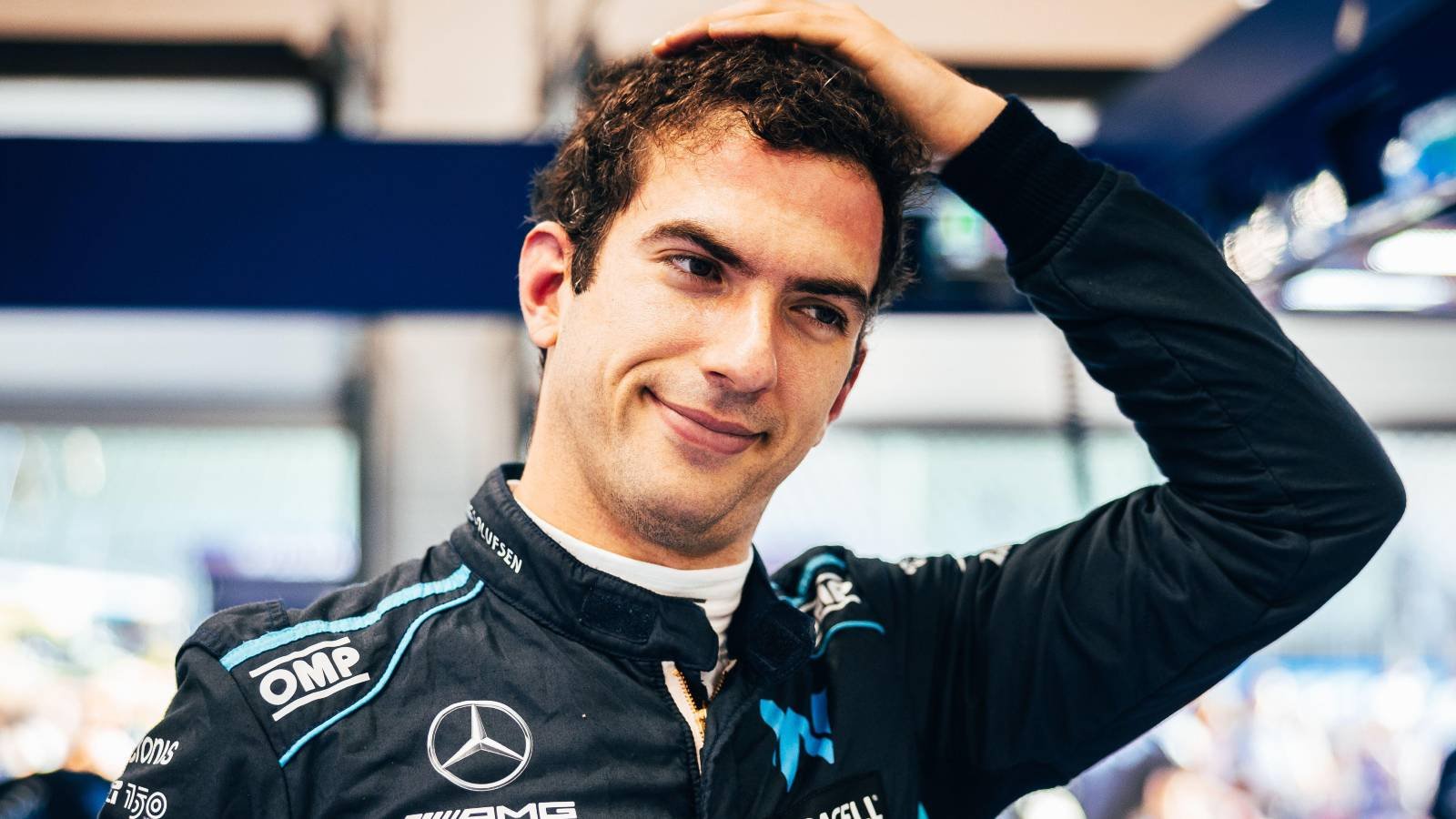 F1 team Williams on Friday announced that Canadian driver Nicholas Latifi will leave the team after the lapse of his contract.

Latifi, 27, is in his third season. He is the only driver on the current starting grid without a point after 16 races this season.

He has 55 starts for a total of seven points in his career. The Formula One racing team will replace Latifi Thai-born driver Alex Albon.

In a statement, Williams praised Latifi for his time with them. The team said even though they did achieve what they had hoped for, it was a tremendous season.

Latifi got the first points in Hungary last year and it’s a moment he’ll never forget. He says that he’ll always carry special memories of his time with Williams to his next career endeavour. 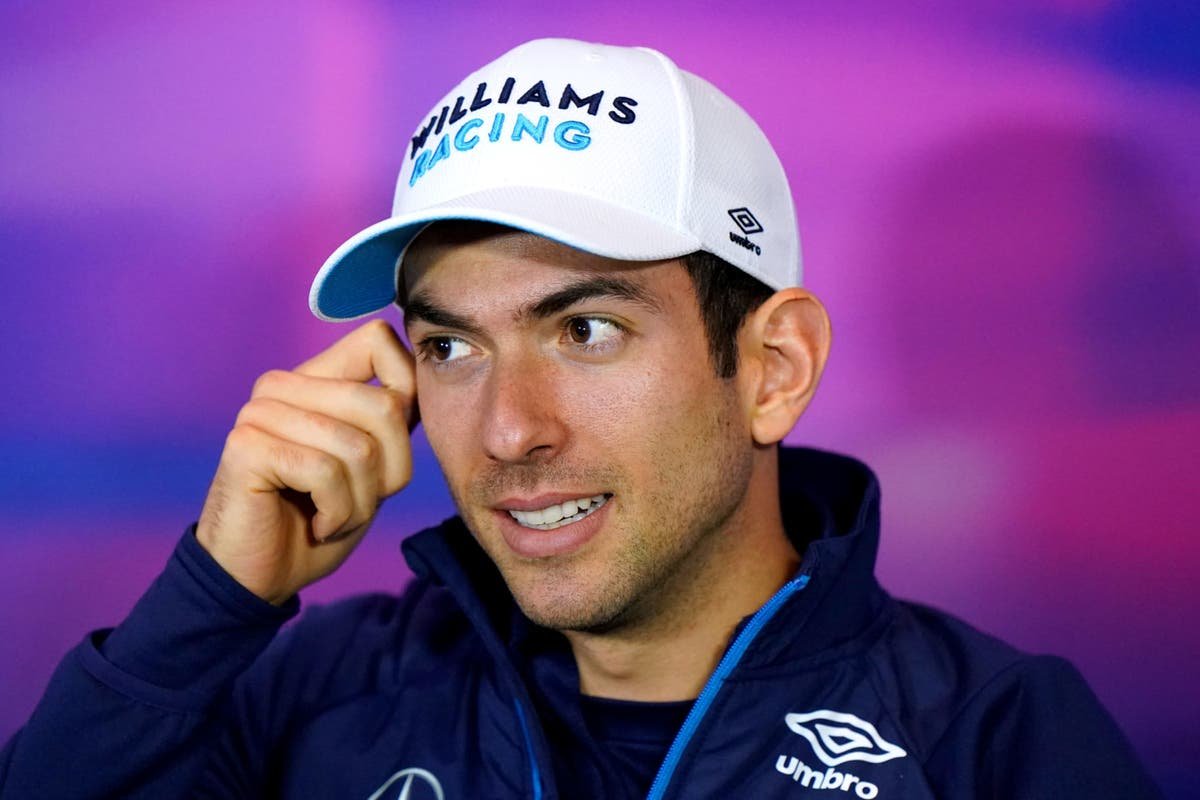 Latifi also left a long-lasting impression on the sport when he crashed late in the season’s title-deciding race in Abu Dhabi, flipping the race on its head.

The safety car was brought out as a result of the collision, and Max Verstappen of Red Bull was able to overtake Mercedes’ Lewis Hamilton on the final lap and prevent the Brit from winning a record eighth championship.

Later, Latifi disclosed that he had hired additional protection after receiving death threats amid the torrent of internet hate. The Canadian is one of the only two F1 drivers under ‘Pay Driver’.

Together with Lando Norris, he pays Williams to drive for the team. He got into F1 grid in 2020 after coming close to winning the F2 world championship in 2019. His statistics didn’t matter, though.

Instead, his own talent was obscured by the fact that he used his father’s money and other sponsorships. He brings Williams Racing a whopping $30 million. Of course, Michael Latifi, his father, has a big role in this.

The news of his leaving officially creates a vacancy in the driver market, which is extremely competitive and full of potential candidates. 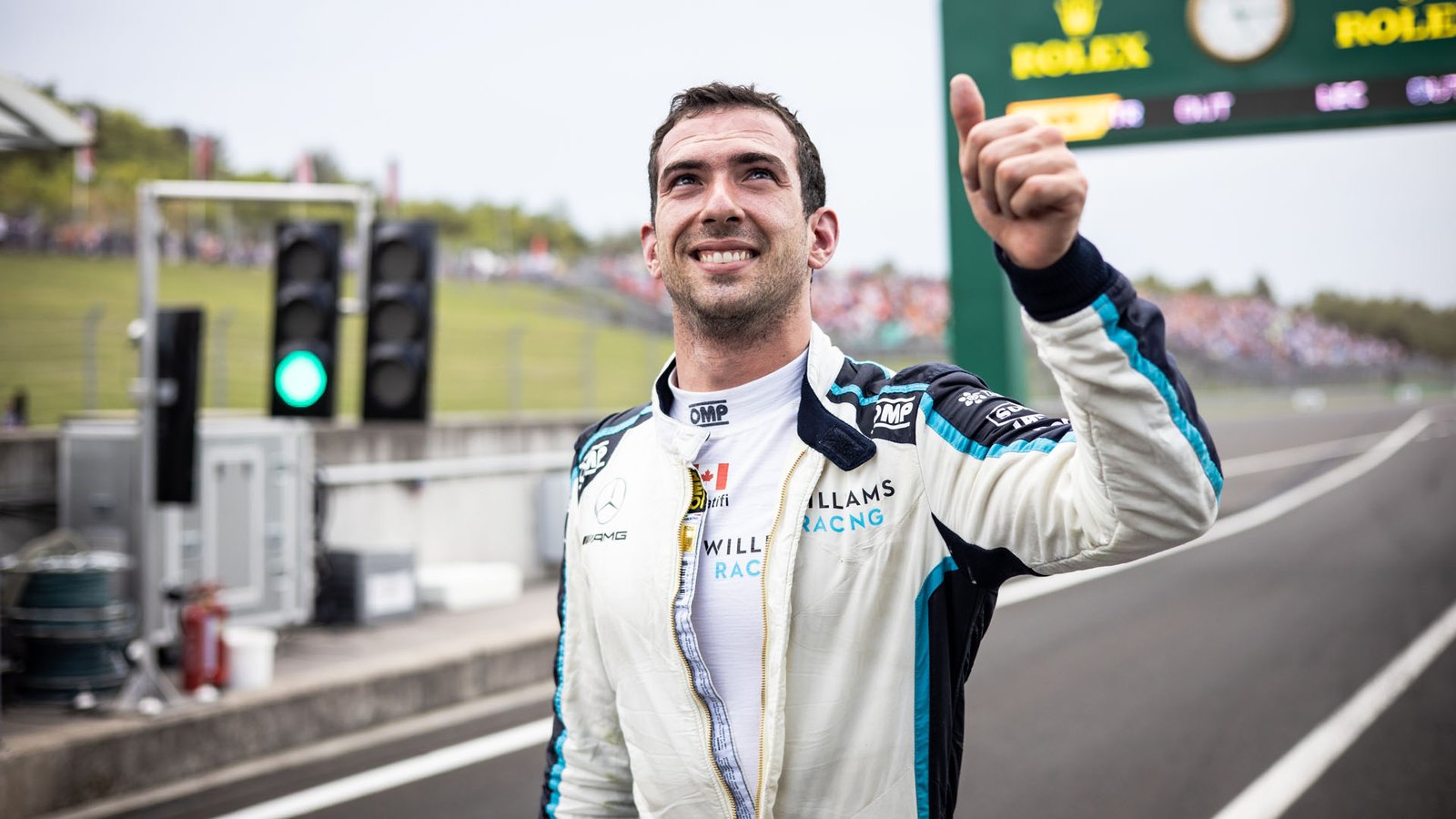 The 2021 Formula E champion from the Netherlands, Nyck de Vries, took Albon’s place at this month’s Italian Grand Prix. Nyck de Vries outpaced Latifi throughout the race, starting eighth and coming in ninth on his debut.

De Vries tested this week with Renault-owned Alpine in Hungary, however, and has also had talks with Red Bull who may be willing to let Pierre Gasly leave AlphaTauri for Alpine if they can secure a strong replacement.

Williams already has 21-year-old American Formula Two driver Logan Sargeant in their driver academy and sees him as an F1 prospect.

Sargeant will take part in Friday practice with Williams at next month’s U.S. Grand Prix in Austin, giving the Mercedes-powered team a good opportunity to assess his potential in the current car.

Australian Daniel Ricciardo, who leaves McLaren at the end of the year, is also looking for a seat while Mick Schumacher’s position at Haas is uncertain.