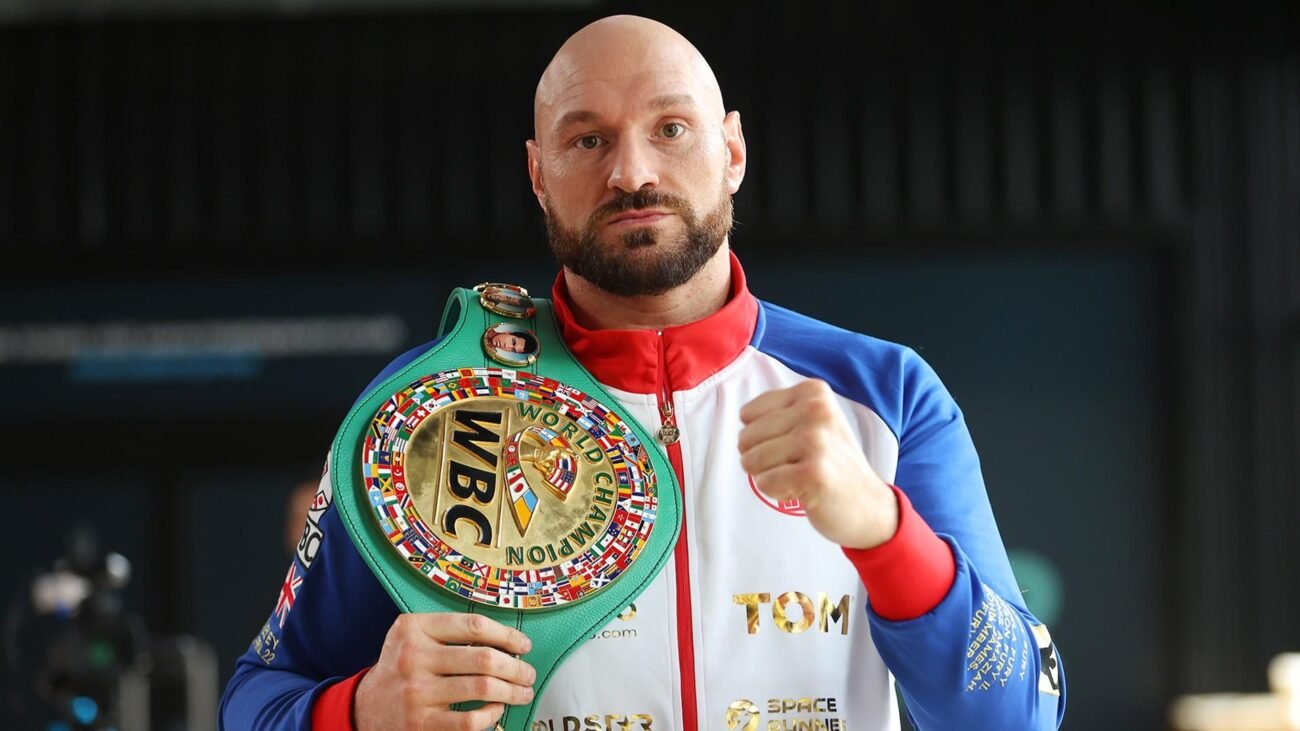 Tyson Fury is looking for an opponent to face this year. The Gypsy King has offered Antony Joshua the chance to fight him for the WBC heavyweight championship this year in a battle of Britain.

While challenging Antony Joshua for a fight in the next few months, Tyson Fury said that Oleksandr Usyk doesn’t want to fight him this year.

Fury said that before he announces his major opponent, he would love to rumble Antony Joshua in what he described as a battle of Britain.

Tyson Fury has given AJ a few months notice because he knows the former champion is ready for a fight after coming from a 12-round battle.

“Antony Joshua, I know you’ve just lost a fight to Usyk, and you’re bout-less at the moment, and I’d like to give you an opportunity to fight me for the WBC heavyweight championship of the world and lineal championship in the next few months.” Tyson Fury posted on social media.

Well, Antony Joshua has responded to Fury by saying that he has accepted the offer from him. Antony Joshua is ready to face Tyson Fury for the WBC heavyweight championship in December this year.

Fury is yet to respond after Antony Joshua accepted his challenge. Boxing fans are not sure if the fight will take place because it’s not the first time Tyson Fury has challenged Antony Joshua.

The two boxers agreed to fight at the start of this year, only for it to fall through weeks before the fight. However, if the fight goes through as boxing fans expect, Antony Joshua will have the opportunity to win a title.

Tyson Fury vs Antony Joshua is a bonafide super-fight that would break records, and boxing fans can’t be blamed for allowing a little optimism. AJ will do his best to win the match so as to be the WBC heavyweight champion.

Antony Joshua recently lost to Oleksandr Usyk last month in a fight where the Ukrainian retained his three heavyweight titles. However, the fight which happened in Jeddah, Saudi Arabia, was a close one. 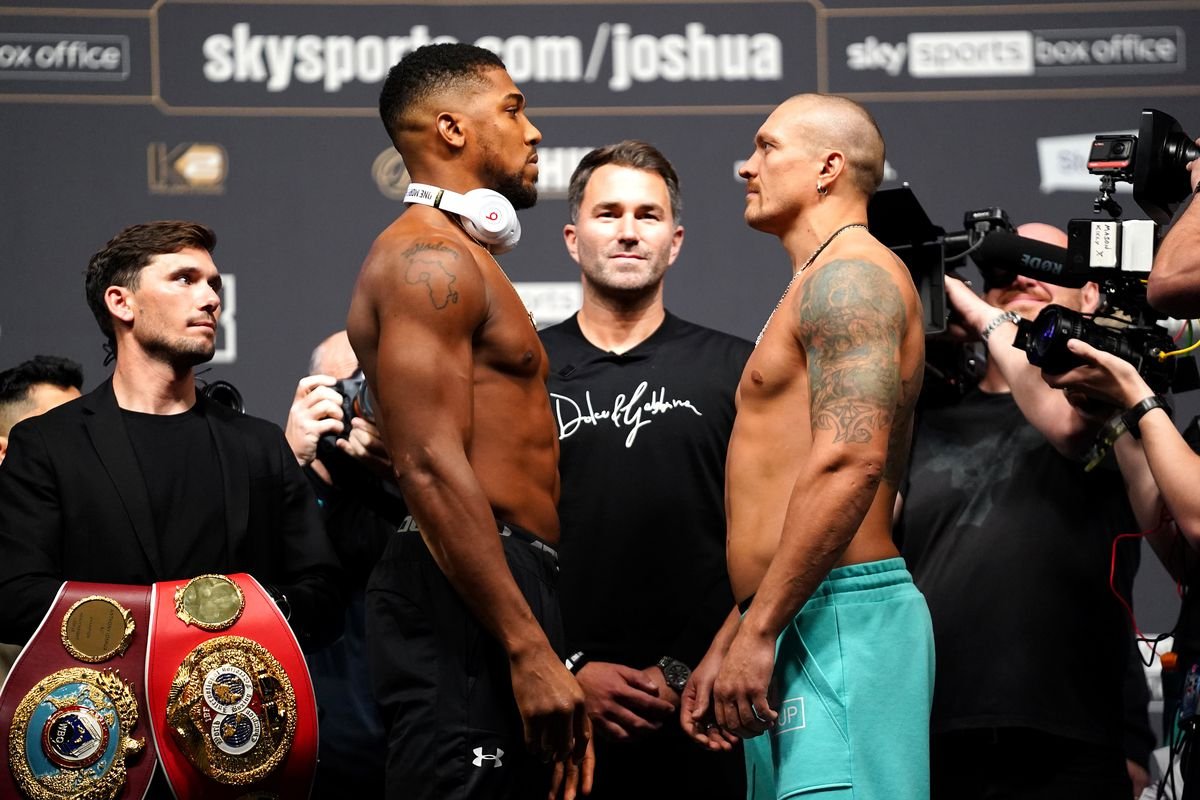 One judge scored the bout for Joshua while the remaining two scored in Oleksandr Usyk’s favour. Oleksandr kept his IBF, WBA and WBO titles months after serving in the Ukrainian army, protecting his country, which is under Russia’s attack.

Oleksandr Usyk was to fight Tyson Fury in December, but it emerged that the Ukrainian boxer would not be able to step into the ring again this year. The fight is likely to happen next year.

Usyk had previously requested The Gypsy King to come out of retirement and fight him.