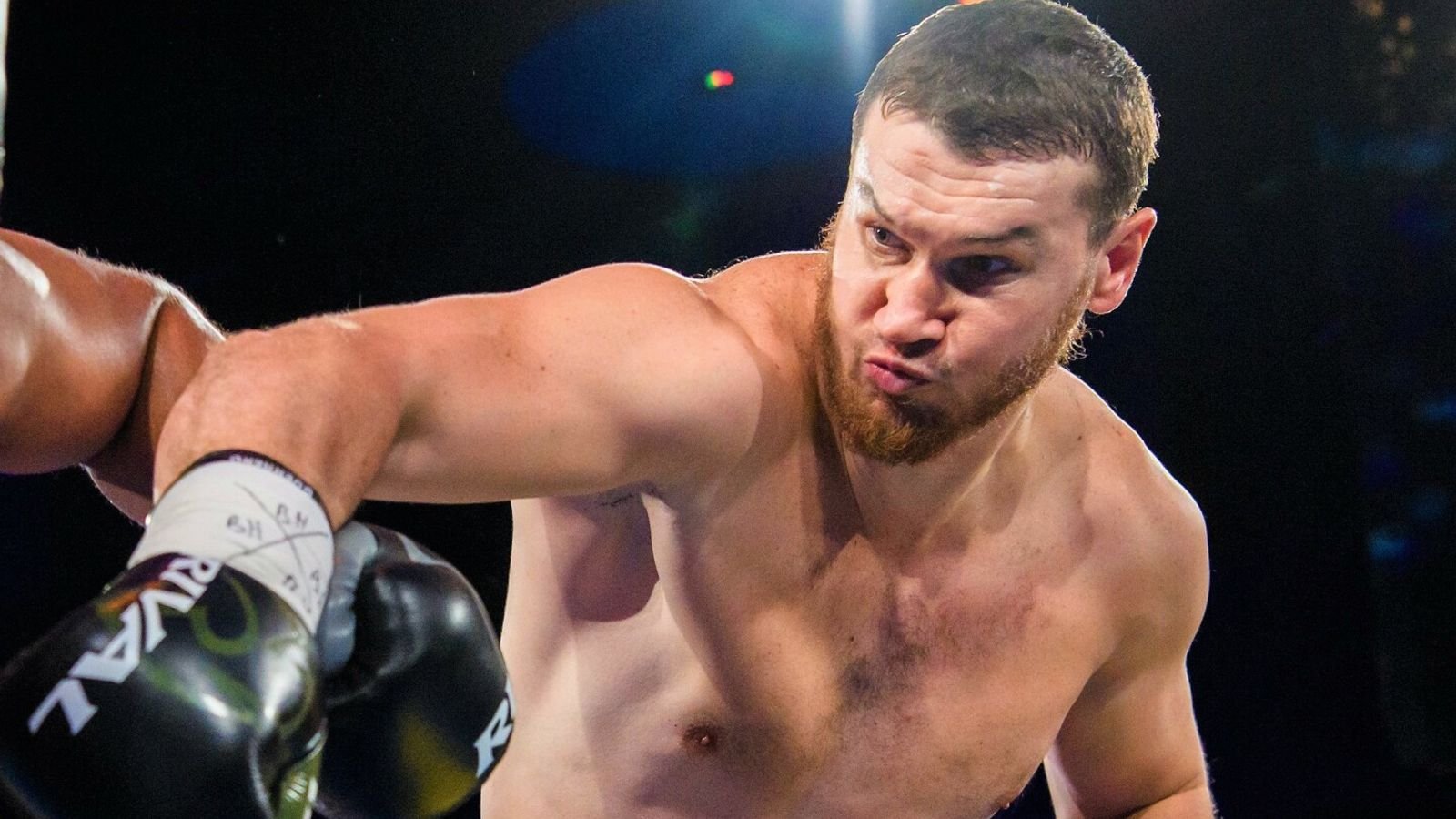 The heavyweight contender now has a boxing record of 15-0. Fourteen of his wins have been knockouts.

However, his fight against Carlos Takam was not an easy one. Carlos Takam gave the Russian boxer the challenge of his life in front of a big crowd at Montreal Casino in Montreal, Quebec, Canada.

The fight threatened to be stopped in the first twenty seconds after Arslanbek Makhmudov knocked down Takam with his first heavy punches.

However, Takam got up after an 8-count from Referee Michael Griffin and continued until the end of the first round.

Arslanbek Makhmudov dominated the first and the second rounds, most probably due to the meaningful punch he gave Carlos in his chin in the first twenty seconds.

Carlos Takam gained momentum in the third round and dominated the fight in the fourth round. The Cameroon-born boxer got the better side of Arslanbek Makhmudov in the fifth round, giving him some wild punches.

Carlos stunned Arslanbek in the sixth round with an overhand right on the chin. Carlos missed a right in the final seconds of the seventh round, thereby ending up on the ropes.

Arslanbek Makhmudov took advantage of his opponent and gave him a strong punch on the right side of his head. Carlos was knocked down and managed to get back on his feet after an 8-count from the referee.

The judges scored 97-91, 96-92 and 96-92 in favour of Arslanbek Makhmudov. The Lion moved another step closer to a potential world title after his victory on Friday night.

On the other hand, Thomas Chabot crushed Armando Ramirez in two rounds. Thomas, who is unbeaten in the super featherweight (7-0, 7 KOs), dropped Ramirez (3-2, 0 KOs) in round one before finishing him up in round two. 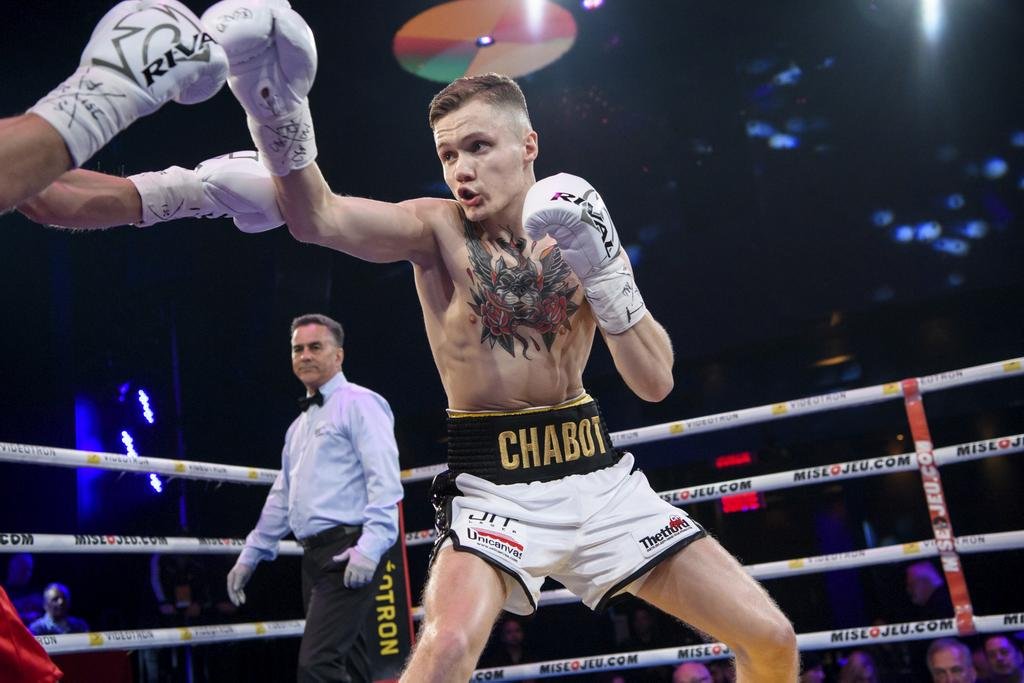 Which is the biggest money-spinning fight in boxing history?
Floyd Mayweather hints at fighting Conor McGregor in 2023