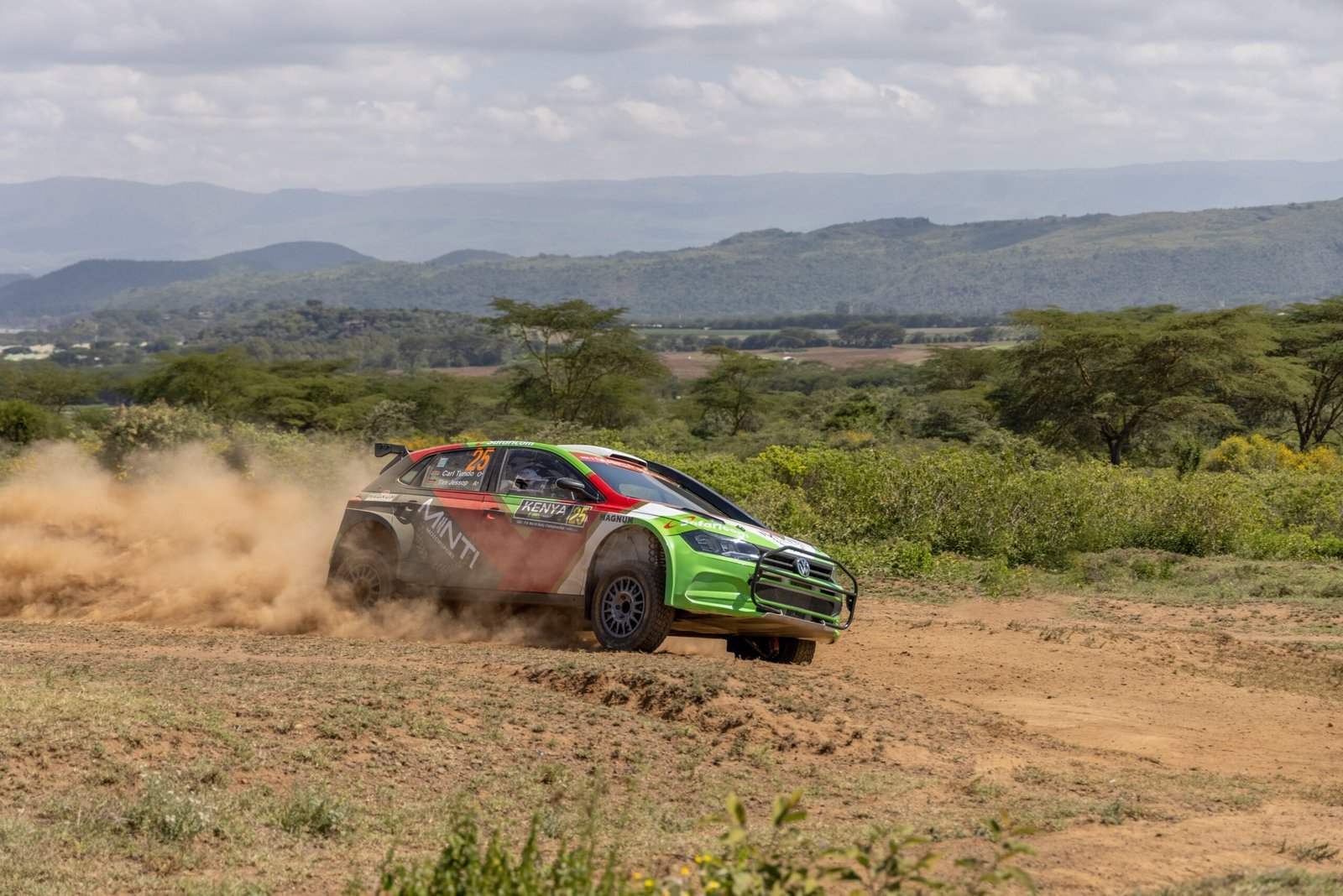 Veteran drivers Ian Duncan and Carl “Flash” Tundo have signed up for the Classic Car Category at next weekend’s Nanyuki round of the Kenya National Rally Championship (KNRC) to be staged at Mlima Hema, Greystones and Ole Naishu.

Duncan will be tackling his third rally this season behind the wheel of a Nissan 240RS and navigated by Jaspal Matharu. Tundo has entered a Triumph TR-7 and will be navigated by Samuel Taylor.

Also in the Classic mix is ALS Ford Escort Mk1 driver Shakeel Khan and homeboy Piers Daykin. Daykin is Kenya’s multiple codrivers’ champion with Lee Rose. He will be racing his home rally behind the wheel of a Datsun 280Z

Retired at the Equator rally

Meanwhile, Shakeel’s navigator Assad Mughal is looking forward to his second ever Nanyuki outing with his driver.

“After a very good Classic in February, we took a break from rallying and have now rebuilt the ALS Motorsport Escort MK1. We tested it last weekend and got some final set ups done and it’s ready to rumble,” Assad said.

He adds; “This will be my second Nanyuki Rally together with Shakeel Khan, who is also my brother in law and we are looking forward to it. In the last Nanyuki event we were struggling with alternator issues but managed to finish, so hopefully this one goes better.”

Assad believes the roads in Nanyuki are amazing and probably the best to rally on.

He went on: “It will be exciting to compete against the other classics- Ian in his newly acquired Datsun 280Z with  Piers Daykin in his Z at his home event, and Rajay Sehmi in the Porsche. We are aiming for a clean run and class podium in our now  “Fly ALS” sponsored  Escort Mk1.”

The KNRC6 Nanyuki Rally will start and end at Greystones which is also the venue for the Service Park and Rally Headquarters.

Three stages (Mlima Hema, Ole-Naishu and Greystones) will be repeated twice for a total competitive mileage of 153.04km and liaison distance of 62.16km.

Clerk of the Course Bimal Patel says the designated spectator viewing point will be centered on Greystones. The repeat run of Greystones will indeed serve as the event’s Power Stage where the fastest drivers will earn bonus points for the Championship.

Sam Karangatha is currently leading the Classic standings with a total of 30 points.