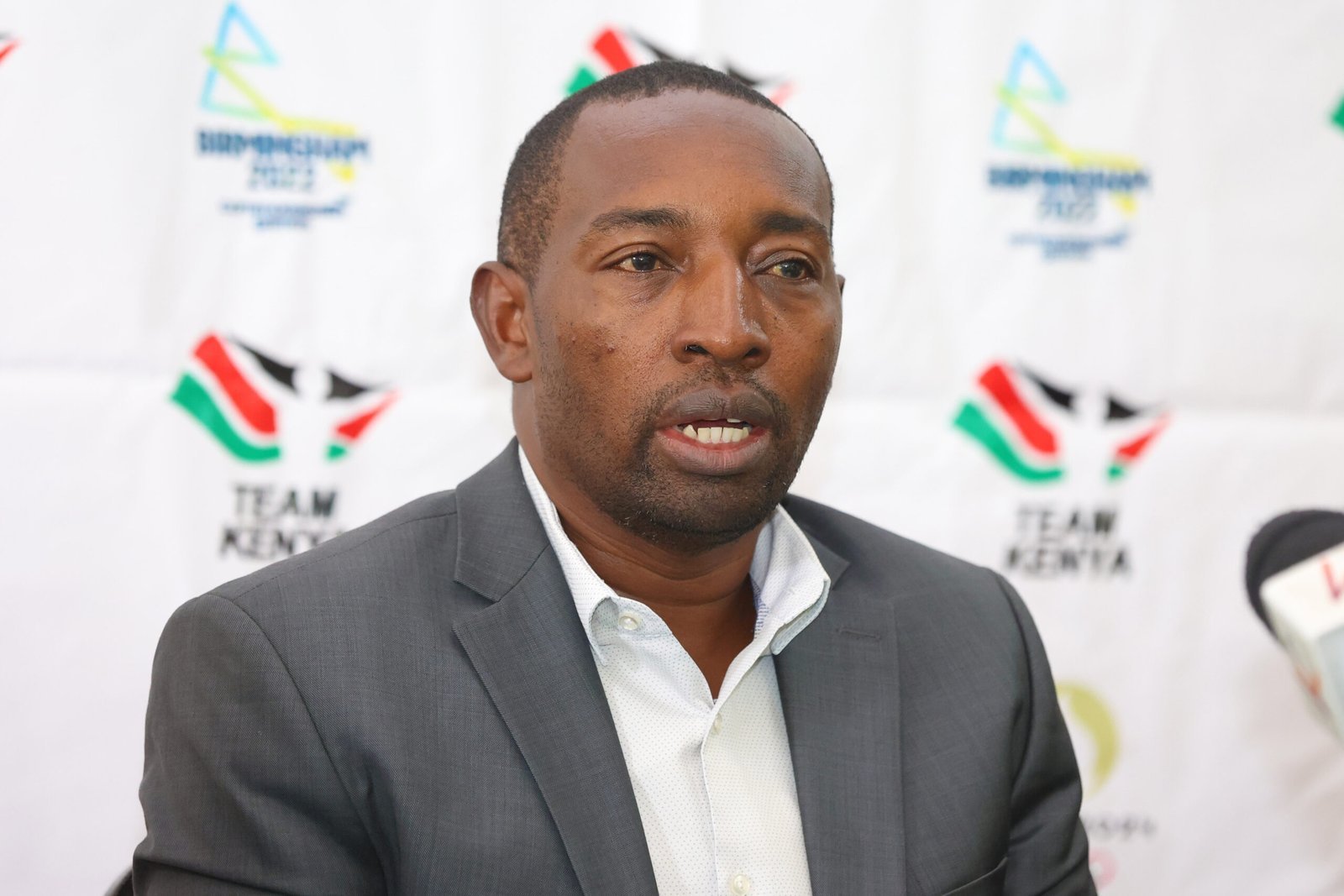 The National Olympic Committee started a two- day Women Sports Administrators’ online course, which saw close to sixty (60) women selected by different federations join in the interactive sessions which are aimed at capacity building of women in sports leadership positions.

NOC-K holds in esteem regard the political system of federations and aims to build and improve on elected and appointed members. Thus, it saw fit to invite referees, coaches, judges, technical support, office secretariat and executive members.

This is in line with NOC-K’s capacity building strategy for training women sports administrators in areas of sports management, to empower federations, for better delivery of sports.

Facilitated by IOC certified National Course Directors and trainers, seven facilitators will take the women through the activities.

Day 2 will see, Principles, structure and leadership of the Olympic Movement which be facilitated by the Secretary General NOC-K Francis Mutuku, Promoting Olympic Values by Jamhuri Principal Fred Awuor, Ethics in Sports by Michael Otieno and NOC-K male athlete rep Humphrey Kayange will end the course through the athletes at the heart of the Olympic Movement.

This is the second administrators’ course with the previous having focused on Executive members which was conducted in February 2022.

Speaking on the course the NOC-K Treasurer Eliud Kariuki expressed his excitement and interest in the two-day program.

Pillars of the Olympic body

“The four pillars NOC-K stands on are Athlete Development, Technical Support, Infrastructure and Equipment support and Administration. With the latter pillar in administration and having looked at the past two major Games we’ve been to; Tokyo 2020 and Birmingham 2022, we’ve seen the women athletes take up 50% and more of the team, we aim going forward to help our technical support achieve this august feat.” He spoke.

“This is also agreeably with the Government and Ministry’s goal of increasing the number of women to take up various positions.”

The next program NOC-K aims to conduct is to train Administrators in County Governments, once the government officials settle in, to ensure Sports administration develops from grass roots.