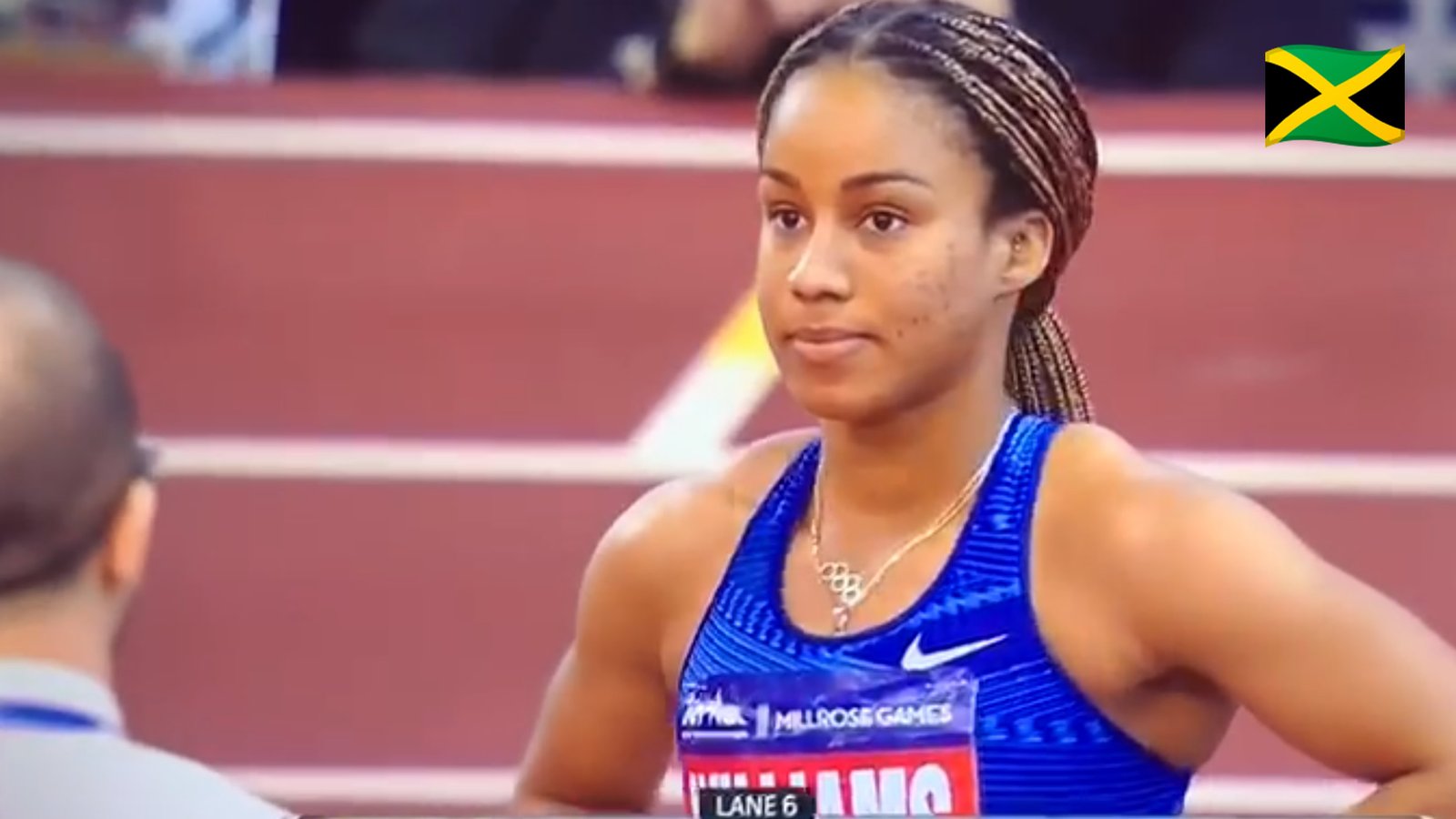 Jamaica’s Brianna Williams has been forced to miss out on the ongoing 2022 Commonwealth games in Birmingham, England for what has been termed as late approval from the organizers. 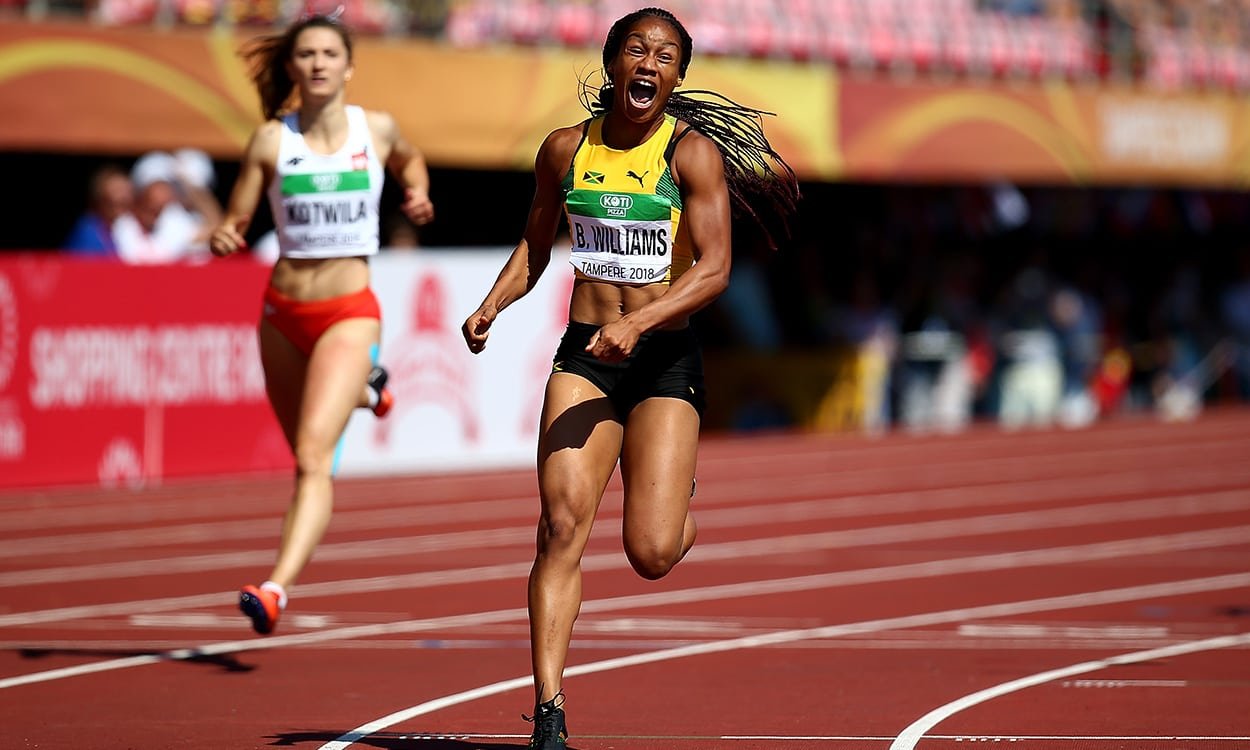 The Sprinter already missed out on the track and field events jump out of the blocks yesterday.

However, according to the management of the field team track and field, Brianna was approved on Sunday which according to them it was quite late and Athletes were not to get to England until Monday.

Her late entry was meant to replace her compatriot Shericka Jackson who handed in her late withdrawal from the competition.

Team manager, Ludlow Watts said they had agreed for her to compete but unfortunately the approval was done late.

“They agreed for Briana to compete but unfortunately that approval came late and she will not be getting to England before the day of her event.

“So with that in mind, we thought it was not feasible for her to come. She might not even make it to the stadium for the event, so we decided she should no longer participate because of that late information. She would likely miss her race, so it made no sense,” he disclosed.

Apart from Shericka Jackson’s withdrawal, there were also late withdrawals from the 4x100m team member Natasha Morris. Morris pulled out without proper explanation as to why he settled for the decision. On the hand, Kemar Mowatt the 400m hurdler picked up an injury.

The team manager emphasized late inclusion in the track and field competitions that were scheduled to start on Monday, saying there will be no late inclusion.

“We have everybody here now. There is an injury to Mowatt, so he had to withdraw. That happened today (yesterday). Three hurdlers were selected but Jaheel Hyde would be the only person competing in the hurdles. Shawn Rowe was one of those whose entry was not accepted,” Watt said. 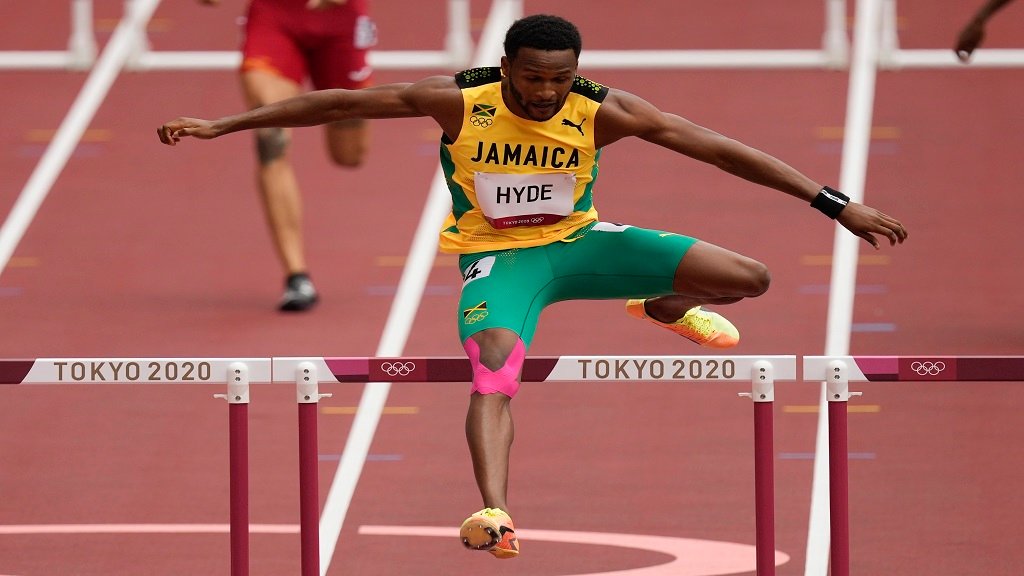 Jamaica through Jamaica Athletics Administrative Association (JAAA) will have to look for a suitable replacement after Morris’s withdrawal from the sprint relay competition.

“We will have to work with the people who are here. We cannot do it anymore. So we will be looking at persons within the team to replace those persons. There can be no other replacements at this late stage,” he said.

He also added that Adelle Tracey was not included on the list of athletes who were to represent the nation at the Commonwealth games, as the Jamaica Athletics Administrative Association requested to have her on the list which wasn’t granted.

Elsewhere Junelle Bromfield, who was among their strongholds and has been seen as a possible withdrawal, remains a part of the team and will be competing in the 400m and 4x400m events.

Despite all this Watt insisted that the team is still high.

“The whole process took time to make the decision and once there are withdrawals, it naturally affects the strength of the team.

“But there is still great morale in the team. All the persons here expect to do well, they want to do well, and will be trying to do well,” he said.

The 2022 Commonwealth Games that are underway in Birmingham are set to end on Monday 8th August.