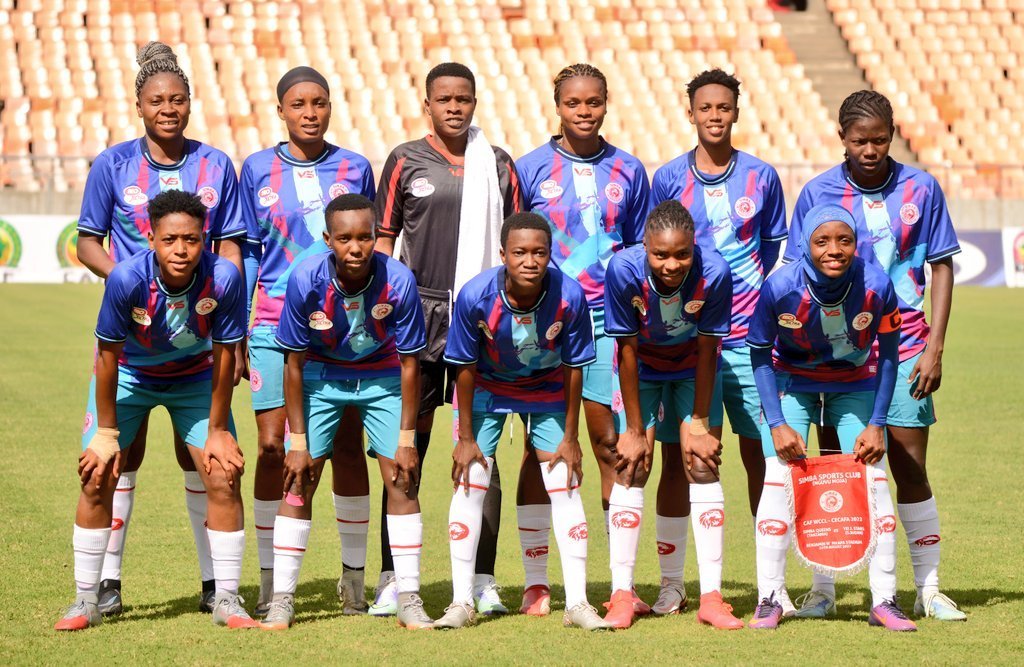 Ethiopia’s Commercial bank and home girls Simba Queens are the leading lights towards qualification for the second edition of the CAF Women’s Champions League.

The qualifiers are being staged in Dar es Salaam, and Simba Queens are keen to make the most of their home advantage.

Queens have booked their place in the semi-finals of the qualifiers after a 100pc record in the group phases, winning all their matches to top the group with nine points.

They firmed up their lead with a well-worked 4-0 victory over a much improved Yei Joint Stars of South Sudan.

Kenyan midfielder Corazone Aquino broke the deadlock with a decent strike after 14 minutes before Philomena Abaka doubled the lead eight minutes later. Opah Clement then made it 3-0 after 31 minutes as they led 3-0 at the break.

Abaka then completed her brace in the 63rd minute to firm up the lead and hand the home girls a ticket into the semi-finals.

Uganda’s She Corporates meanwhile made it into the semis after finishing second in the group with an 8-0 thrashing of Burundi’s Gerde Republic. Favour Nambatya and Phiona Nabbumba both scored a hattrick while Joanita Ainembabazi and Jackline Nakasi added one each.

Simba are looking for home fortunes to qualify for the final tournament.

CBE continued in their good form 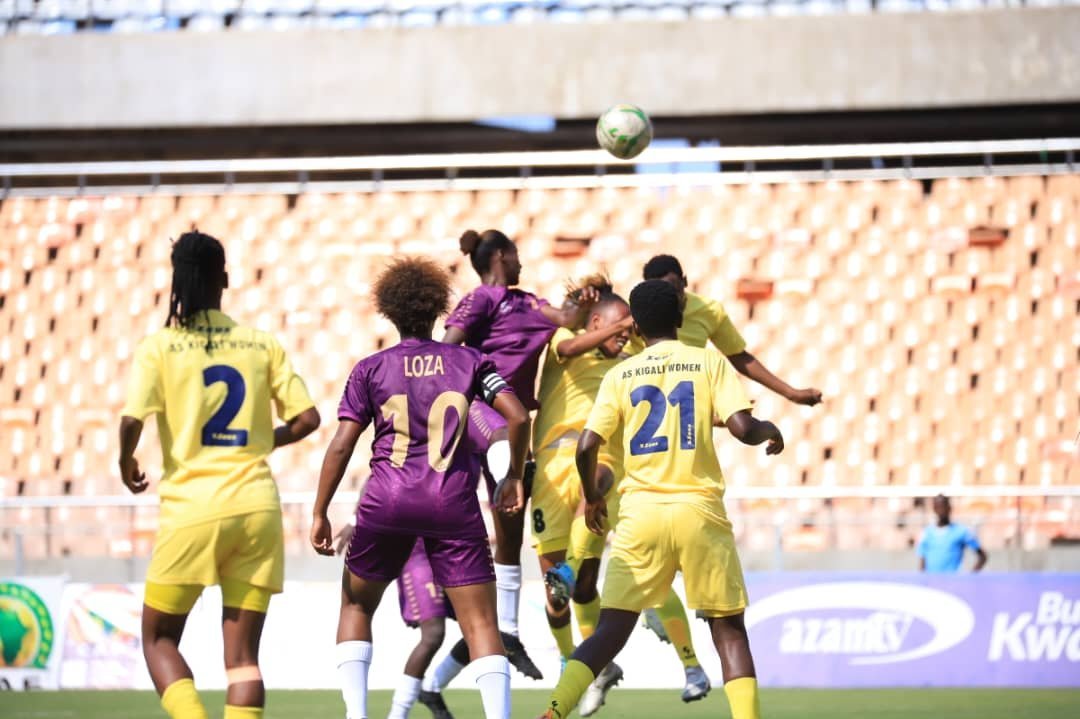 CBE in action during their last group match

Meanwhile, Ethiopia’s CBE are looking to make the most of their second chance, having lost in the final against Kenya’s Vihiga Queens last season.

Vihiga are not playing this year as Kenyan teams have not been allowed to compete in any regional or continental championships due to a current FIFA suspension.

The Ethiopian girls finished off their group round of matches with a 100 percent record after beating Rwanda’s AS Kigali 2-0.

The victory sees CBE sit top of Group A with nine points from three games and have shown impressive displays especially via their captain Loza Abera.

Abera was on target once again as she scored the second goal in their 2-0 victory over Kigali. Medina Awol had scored the opener as CBE continued to put their feet down on the tournament.

They finished top as Kigali finished second, both going into the knockout round.

Fofila PF scored thrice against Warriors Queens, but couldn’t squeeze in. Goals from Sakina Said, Charlotte Irankunda and Drazila Uweneza handed them the win, but it was too little too late.

CBE are looking to earn the ticket this year, having narrowly failed out for the inaugural edition after losing 2-1 to Vihiga Queens in Nairobi.

For the semis, Simba Queens will take on AS Kigali while CBE will go up against Uganda’s She Corporate to determine which team will qualify to represent the East and Central Africa region in the second edition of the tournament.