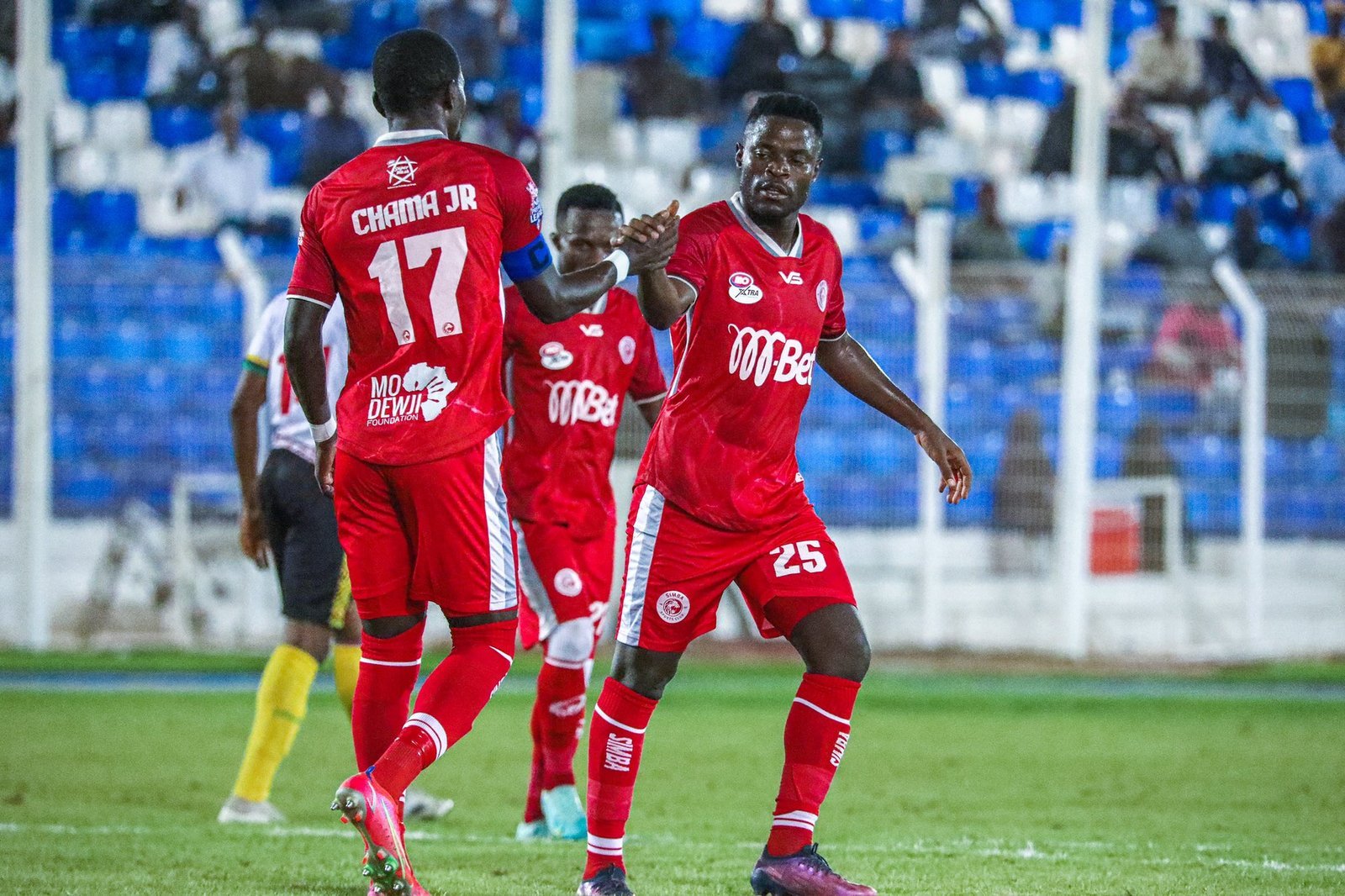 Zambian international Clatous Chama was in impressive form, playing a part in all four goals as Tanzanian giants Simba SC thrashed Ghanaian side Asante Kotoko 4-1 in a friendly match played in Omdurman.

Chama scored two, assisted one and played a key role in the other as Simba picked a morale boosting victory in their short season break. Leagues have taken a short recess to allow players turn out for their national teams in qualifiers for the African nations Championship.

Against Kotoko, Simba had to come from a goal down.

They drew level in the 18th minute when Chama picked up the ball in midfield and sprayed a brilliant pass to Israel Patrick Mwenda on the right, the latter dribbling his way to the edge of the box before slapping a low cross that Augustine Okrah tapped home.

The Tanzanian giants went ahead in the 26th minute, once again Zambian Chama playing a starring role. The midfielder, who was also donning the captain’s armband threaded a brilliant pass to Pape Sakho on the left, the Senegalese cutting in to the edge of the box before finding space to rifle a low shot into the net.

Simba took a 3-1 lead to the break and Sakho got his first goal from the penalty spot after Moses Phiri was hacked inside the box by the keeper.

They came back more organized in the second half and just nine minutes in, they had their fourth and Chama his second when he played a beautiful one-two with Peter Banda before firing a shot into the net with the keeper down on the floor. 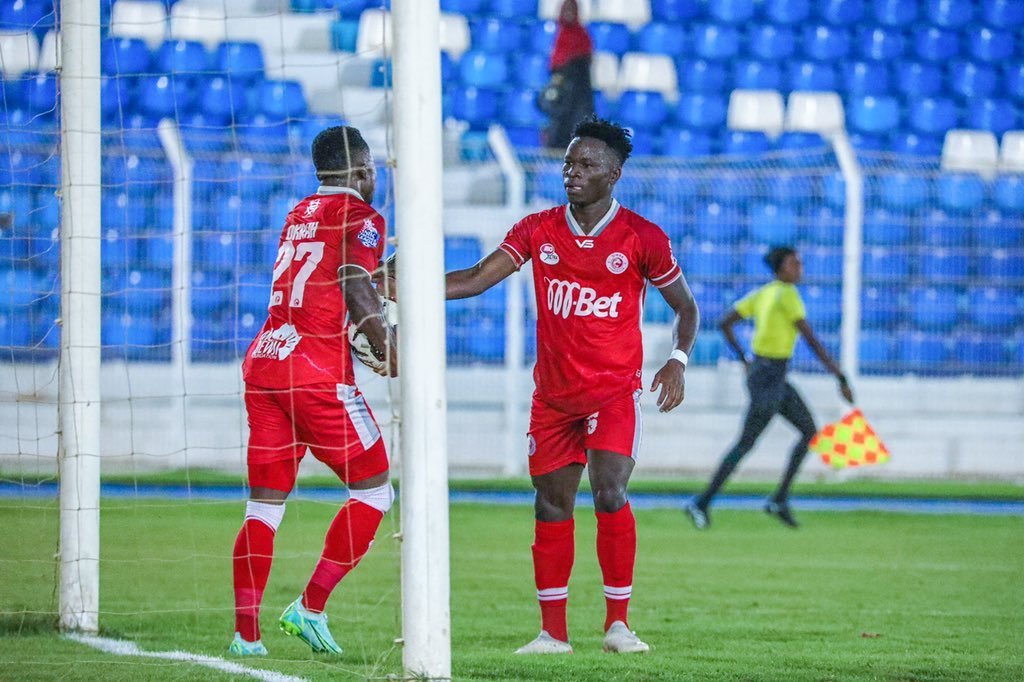 Simba will now focus their energies on mini-tournament hosts Al Hilal whom they face on Wednesday night.

“It will not be an easy match because Ahli are eager to show their strength. They will come to play like a final but we are prepared well for the game and looking forward to get good results,” said Suleiman Matola the Simba assistant coach.

Skipper John Bocco who has been slowly returning to first team action from injury is expected to start the tie while forward Sadio Kanoute has joined his mates in Khartoum and will be available for the game.

“Having the two back has made us stronger as a team and we will look towards playing better,” the coach added.

Simba are using the matches as preparations for the CAF Champions League which start next month and Matola says playing against tougher opponents like Kotoko and Hilal is a good test to their mettle and mentally helps them prepare well for the continent. 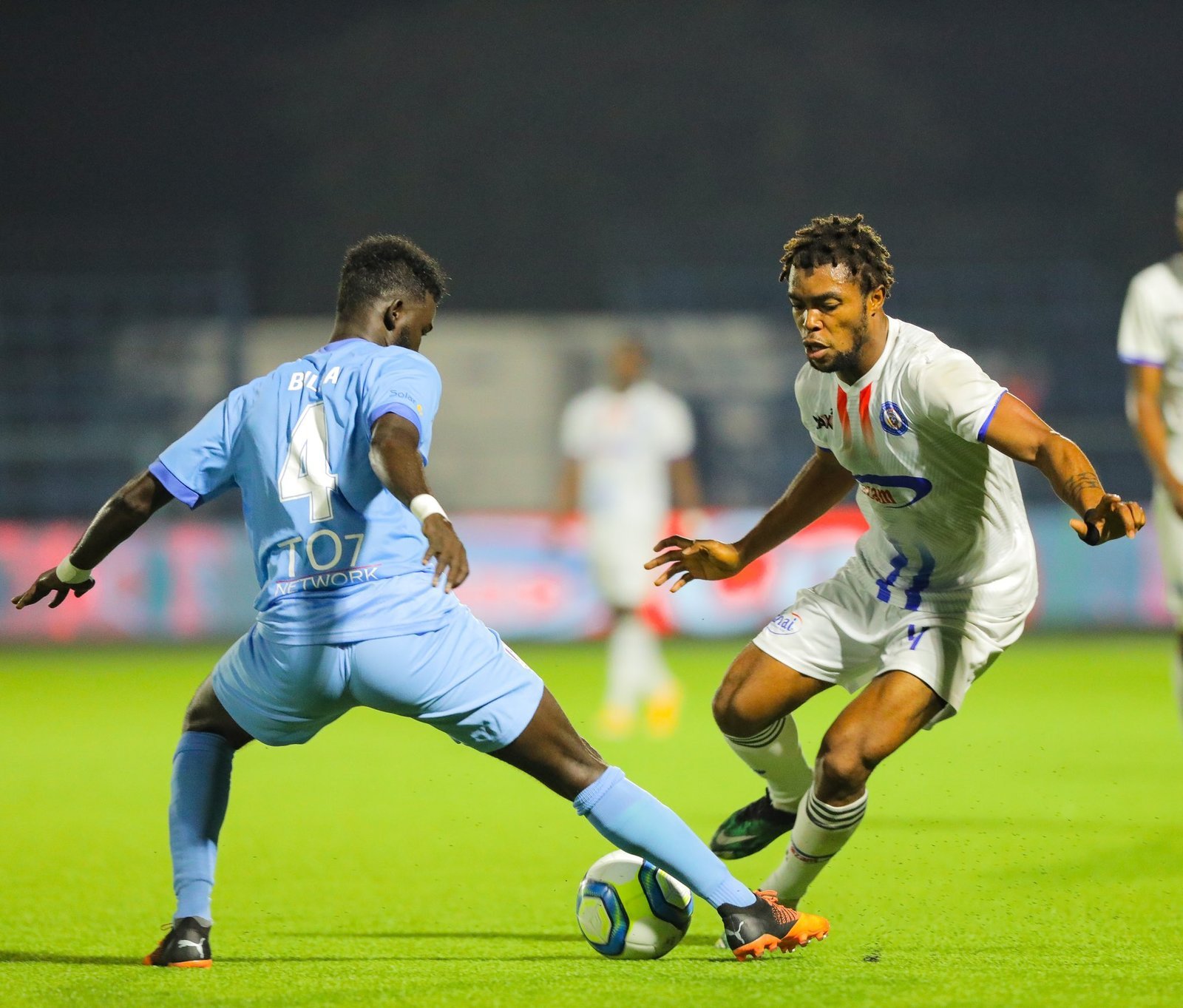 Against Azam, which is home to Kenyan international Kenneth Muguna, Tape Edinho, Prince Dube and substitute Idris Mbombo scored in the win.

Edinho broke the deadlock for Azam after just 64 seconds on the clock, tapping the ball home from inside the box after a cutback from the left from Ayub Lyanga.

The home side took the 1-0 lead into the break. They doubled the tally in the 63rd minute of the match when Dube was sent through on the right, breaking the offside trap and racing into the box to beat the keeper with a neat low shot.

They wrapped up the win in the 83rd minute when Mbombo stretched to tap home a cross from the left after the Solar backline was worked off their socks by the intricate passing of Azam.