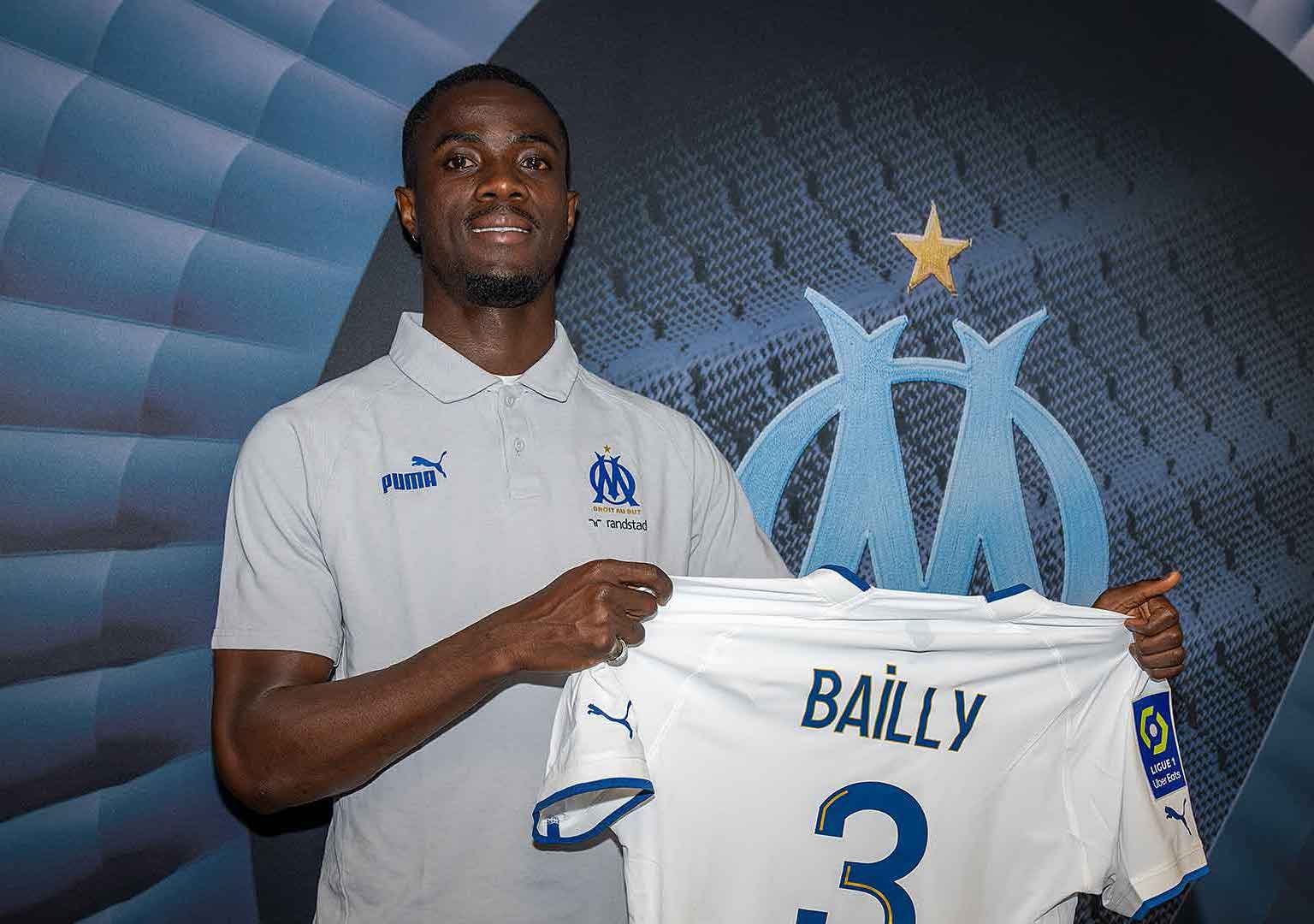 Eric Bailly has been announced as a new Marseille player. | PHOTO: Marseille FC |

Marseille have completed the signing of Manchester United defender Eric Bailly on loan with an option to buy, while Arsenal have released Nicolas Pepe to join OGC Nice.

Bailly has struggled since his move to Old Trafford from Villarreal in 2016, with injuries and poor form restricting him to just 113 appearances across his six years on the books at United. His debut season was the only year in which he managed more than 13 Premier League outings.

Bailly saw just 487 minutes of action last year and has now been offered the chance to rebuild his career with Marseille.

The French side have signed Bailly on a season-long loan which includes an option to buy, with reports suggesting that will become an obligation if he plays enough games and Marseille qualify for the Champions League.

Bailly will help Marseille fill the void left behind by William Saliba’s return to Arsenal and will also link up with Arsenal loanee Nuno Taveres, as well as former Gunners Matteo Guendouzi and Alexis Sanchez.

Arsenal have reached an agreement with Nice to loan out Ivorian winger Nicolas Pepe.

A £72m signing in 2019, Pepe has managed just 27 goals in 112 outings for Arsenal and has tumbled down the pecking order under Mikel Arteta, starting just five Premier League games last season and failing to see any minutes so far this year.

The Gunners have been keen to sign a new right winger this summer – Wolves’ Pedro Neto is on their radar  – but they needed to offload Pepe to make room for any new signing.

Ligue 1 side OGC Nice have struck a deal to sign Pepe on loan for the coming year, in a move which will not include an option to buy. 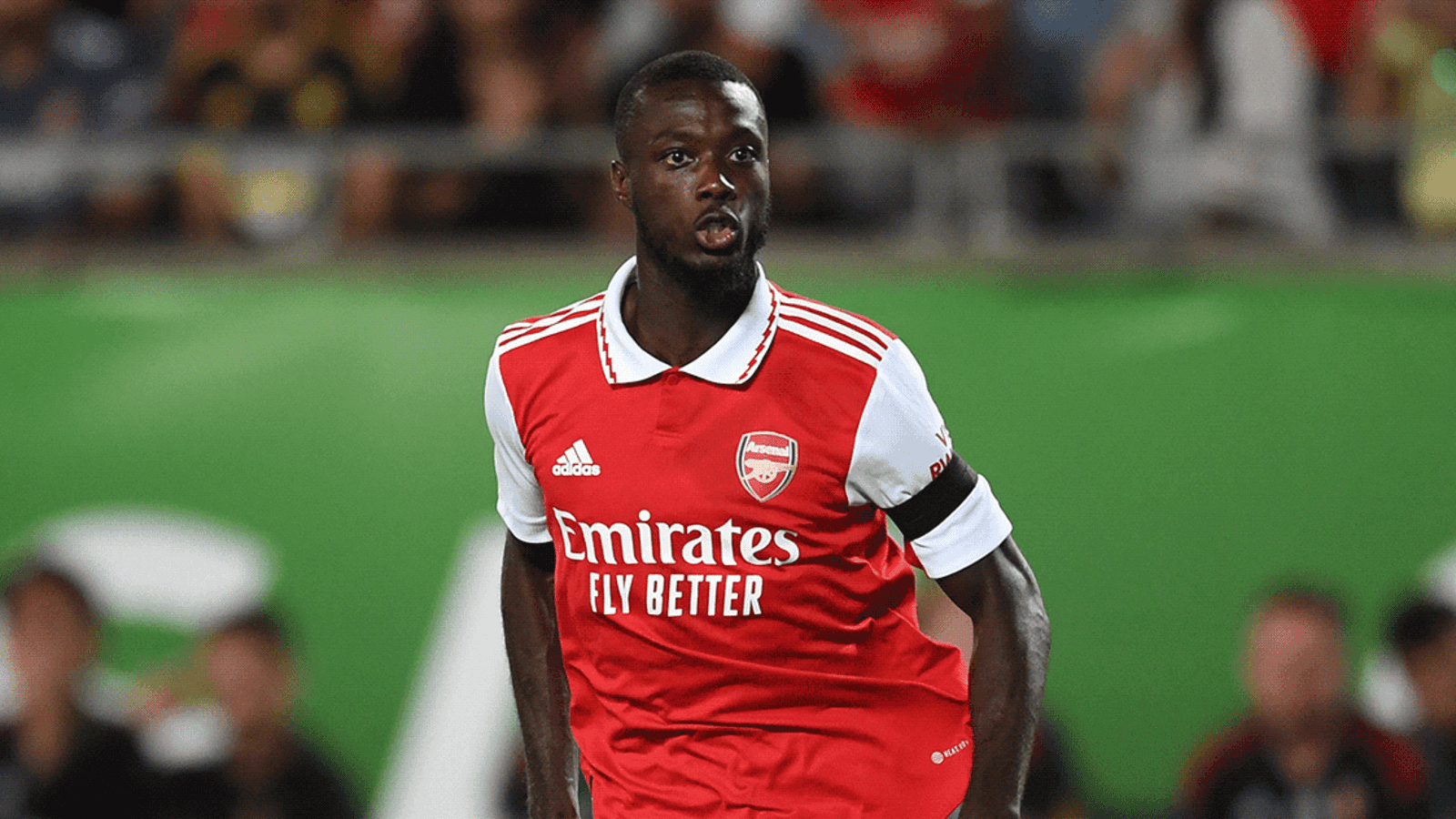 Nicolas Pepe in a past match for Arsenal. | PHOTO: Arsenal FC |

There are still some minor details left to finalise but they are not expected to prove problematic and Pepe is expected in France imminently to put pen to paper on a 12-month deal.

Pepe knows Ligue 1 well, having shone there with Lille in the 2018/19 season before his move to Arsenal.

The Ivorian racked up 23 goals and 12 assists in all competitions that year, sparking a frantic transfer tussle which had most of Europe’s elite interested in signing him.

It was Arsenal who won the race for his signature, paying a club-record £72m to lure Pepe to the Emirates, but aside from some brief flashes of his quality, the 25-year-old has failed to live up to expectations and now finds himself returning to France to rebuild his reputation.

With space now in the squad, Arsenal hope to recruit a new forward and are ready to step up their interest in Neto.

Wolves do not want to sell the 22-year-old but reports indicate that the player’s representatives have made it clear that a move is possible this summer.