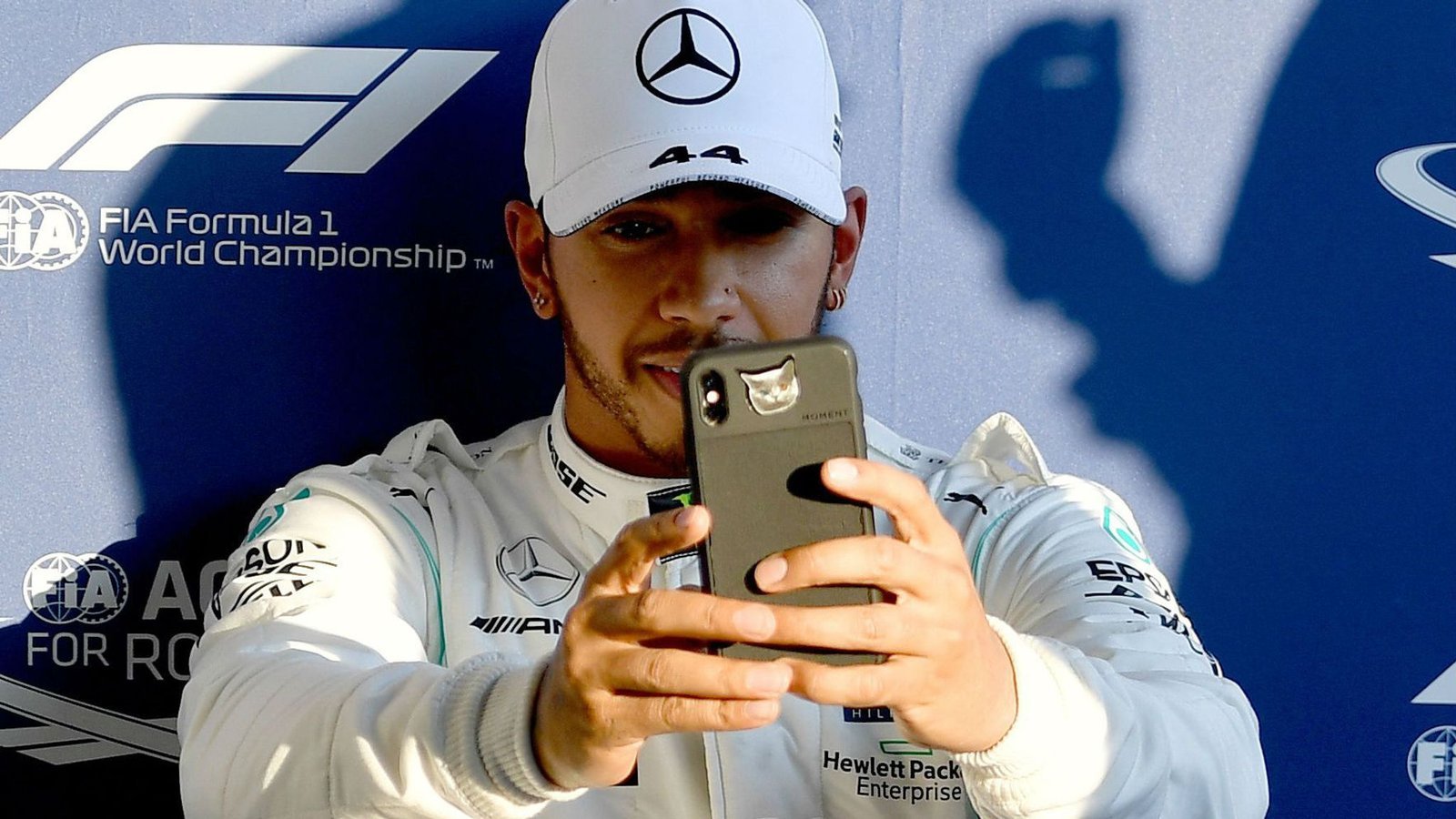 It is not surprising that all of the Formula One drivers’ social media followings have skyrocketed, given how popular Formula One has become over the previous two years as a result of the  Drive to Survive Netflix series

The two F1  drivers with the most significant internet fanbases are also   F1’s main rivals lately, as fans are eager to stay up to date with their preferred drivers. 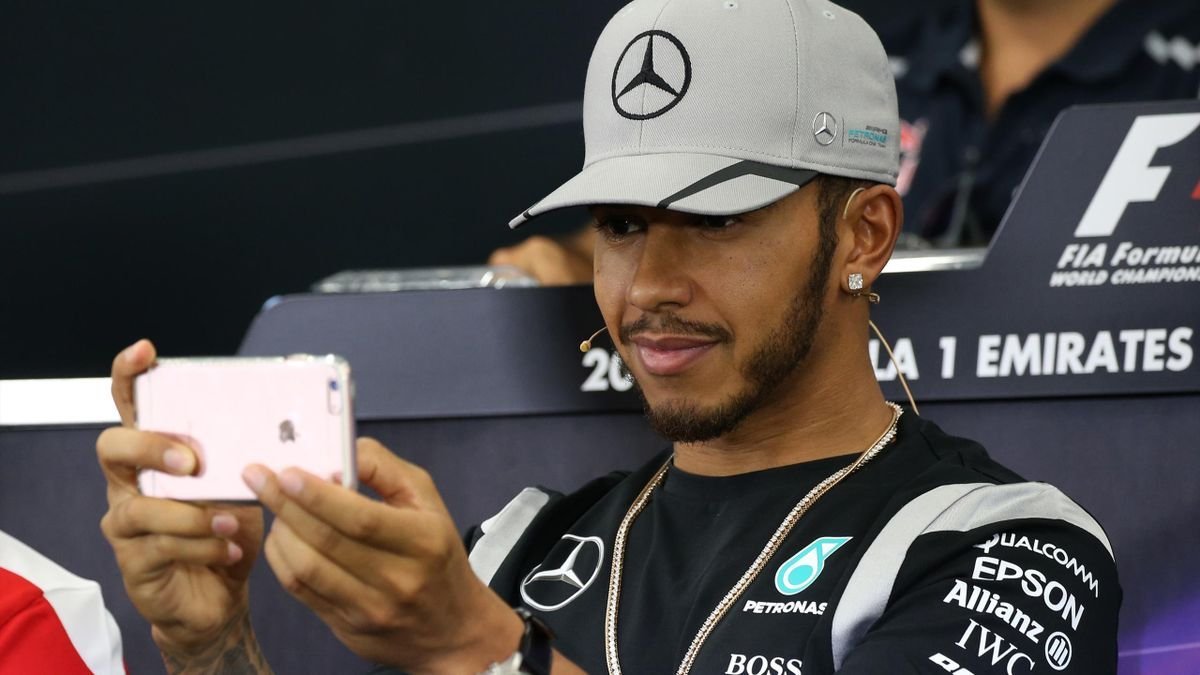 Lewis Hamilton is the most followed Formula One driver. Photo: Skysports

With 29.2 million Instagram followers, Lewis Hamilton has by far the most followers of all the drivers.

Despite unfollowing everyone on Instagram and remaining completely silent since the incidents  season finale in Abu Dhabi,

Being the seven-time world champion,  Lewis Hamilton will surely increase your fan base, but Hamilton’s extracurricular pursuits will undoubtedly draw plenty of spotlight to him.

The Racing star is passionate about fashion and environmental concerns and frequently blogs about them.

Perhaps most encouragingly, Hamilton seems to handle all his media platforms as individuals rather than groups, which is becoming increasingly uncommon for a professional athlete. 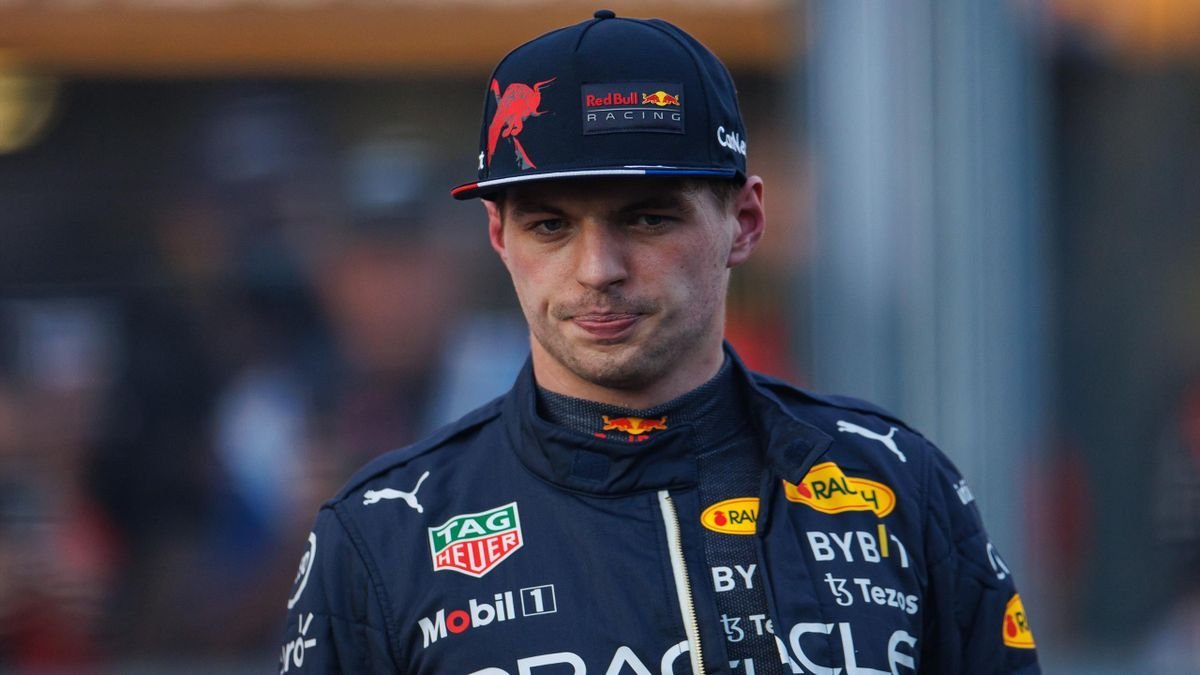 With 9 million followers on Instagram, Verstappen comes in second. However, unlike the Formula 1 point standings, the Dutch driver has around 20. 2 million fewer followers than Hamilton as well as other platforms.

In the week that followed his first Championship victory in December 2021, he amassed more than 500,000 new Instagram followers.

When it comes to his life outside of Formula One, the 24-year-old is renowned for being very private.

Yet, Max Verstappen posts pictures or videos of himself exercising on the rooftop of his Monaco home. Verstappen’s work is primarily concentrated on the track aside from that.

The Ferrari driver’s social media fan base has constantly been rising, and this is projected to continue as he solidifies himself as a title candidate.

If the results are based on Instagram, where he has amassed two million followers from March, Daniel Ricciardo will lose out to him for third place.

Like Verstappen, most of his posts feature him at the track, but he occasionally shares details from his personal life, including a memorial for his late pal Anthoine Hubert and a photo of him and his pals by the pool. 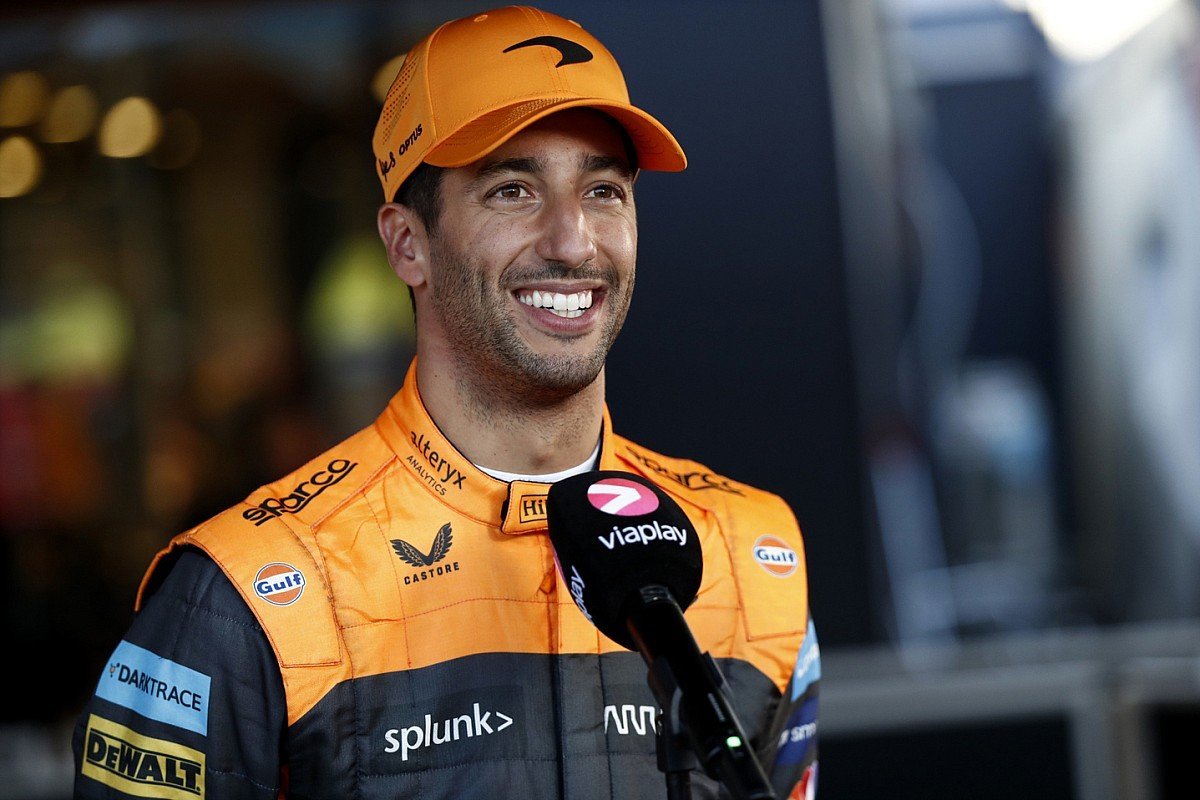 Daniel Ricciardo‘s podium position in this standings is not surprising because he is the most exciting driver on the field.

The McLaren driver has been one of   Motorsport’s international faces since he rose to fame as the star of the Drive to Survive series, especially in America.

The 33-yers old is more than willing to expose details about his personal life online. He has shared photos from his visit on The Daily Show with Trevor Noah, his match with former UFC fighter Georges St-Pierreamong others.

the Belgian-British racer would have been widely known to F1 fans prior to the Covid epidemic, and the shutdown truly helped the young Brit become well-known outside of the sport.

His Twitch following swiftly grew to 1.3 million once he started streaming there. He then started displaying his friendly attitude, which gained popularity on his social media sites.

Lando Norris is among the most followed F1 drivers on Instagram. He also enjoys showing off his sense of humour, as evidenced by a recent photo of him and Max Verstappen. 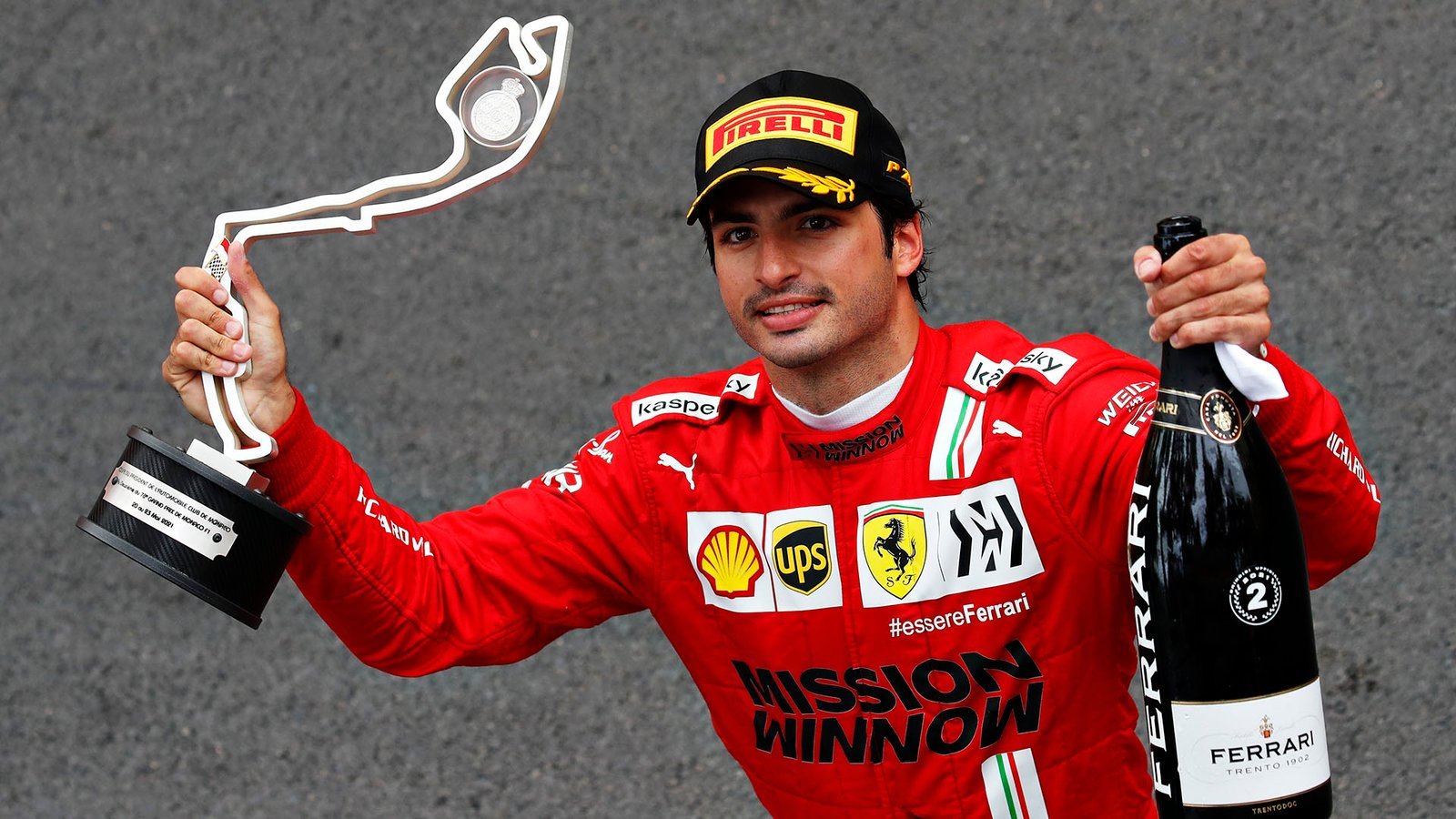 He has increased from 1.3 million to 5.4 million Instagram followers since it was revealed he would be joining Ferrari in May 2020.

Besides, Norris was one of the most humorous driver partnerships on the grid when he moved to Scuderia. He has maintained some of that comedy while serving as the Ferrari brand ambassador that is required of him.

His work is mainly from the track or paddock, although he occasionally posts glimpses into his personal life, like him dressed for a wedding in June.

Fernando Alonso, who finished second in the driver standings last season,  has dropped two spots this year, but there has still been a healthy increase thanks to the two million new people who have joined the ‘El Plan’ creators team.

Only Hamilton has a more enormous Twitter following than Alonso. Still, the Spaniard’s content typically consists of a mix of business partnerships and what seems to be tweets from his media team.