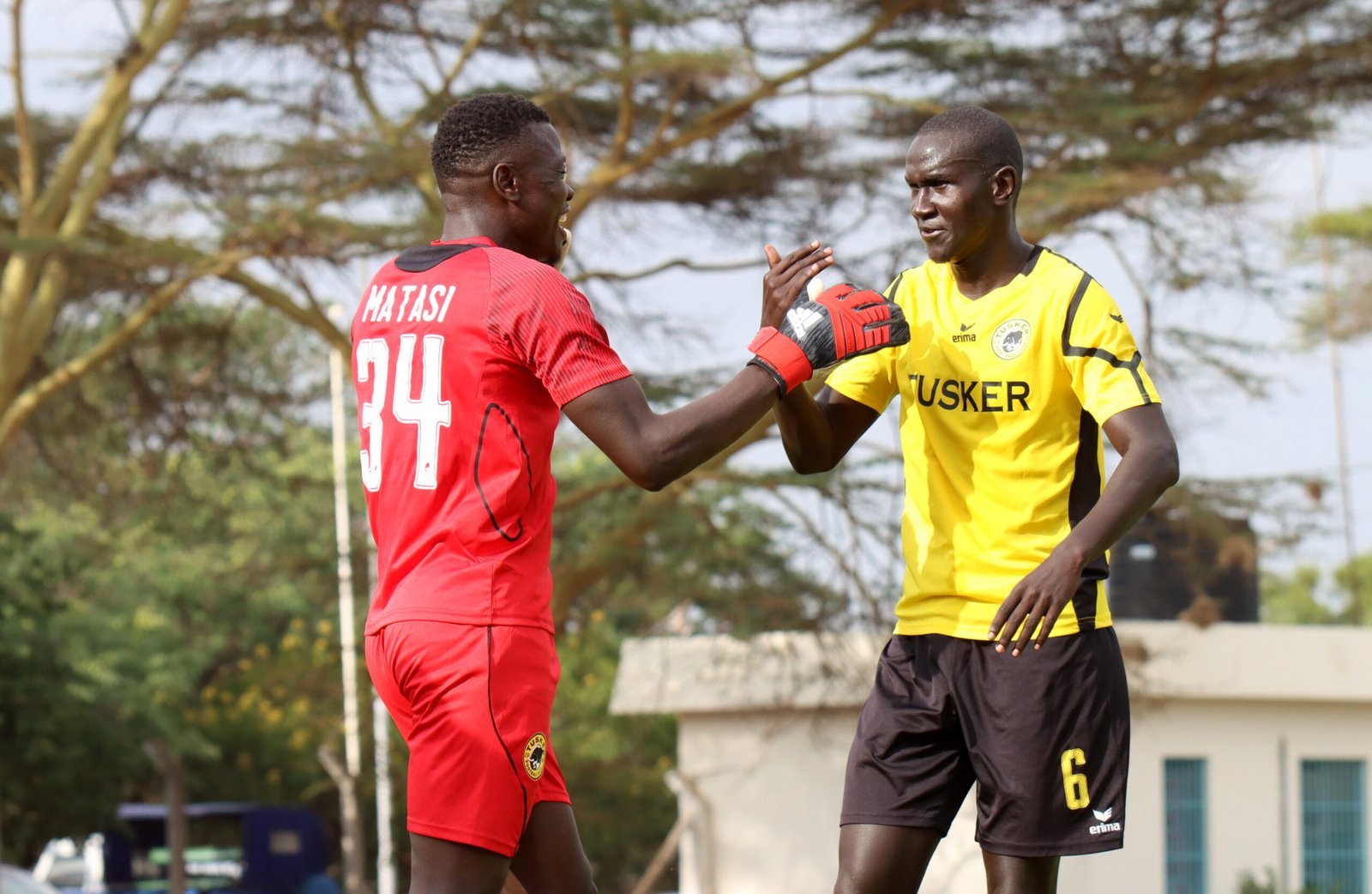 FKF Premier League defending champions Tusker FC are sweating to land a replacement for defender Christopher Oruchum, who was arguably their player of the season last term.

Oruchum left the brewers to join up with Tanzania’s Namungo on a two year deal following the expiry of his contract at Ruaraka. He won two consecutive league titles with the brewers.

“We are trying to look at different options and hopefully we can get a good replacement. It is not easy getting such kind of quality quickly but we are confident we can get a good player,” said Tusker’s head coach Robert Matano.

Among the players who is likely to join the team is Tom Teka who has since severed ties with Kariobangi Sharks. Teka has been training with the side over the last two weeks but is yet to land a contract.

Replacements lined up but no deal yet 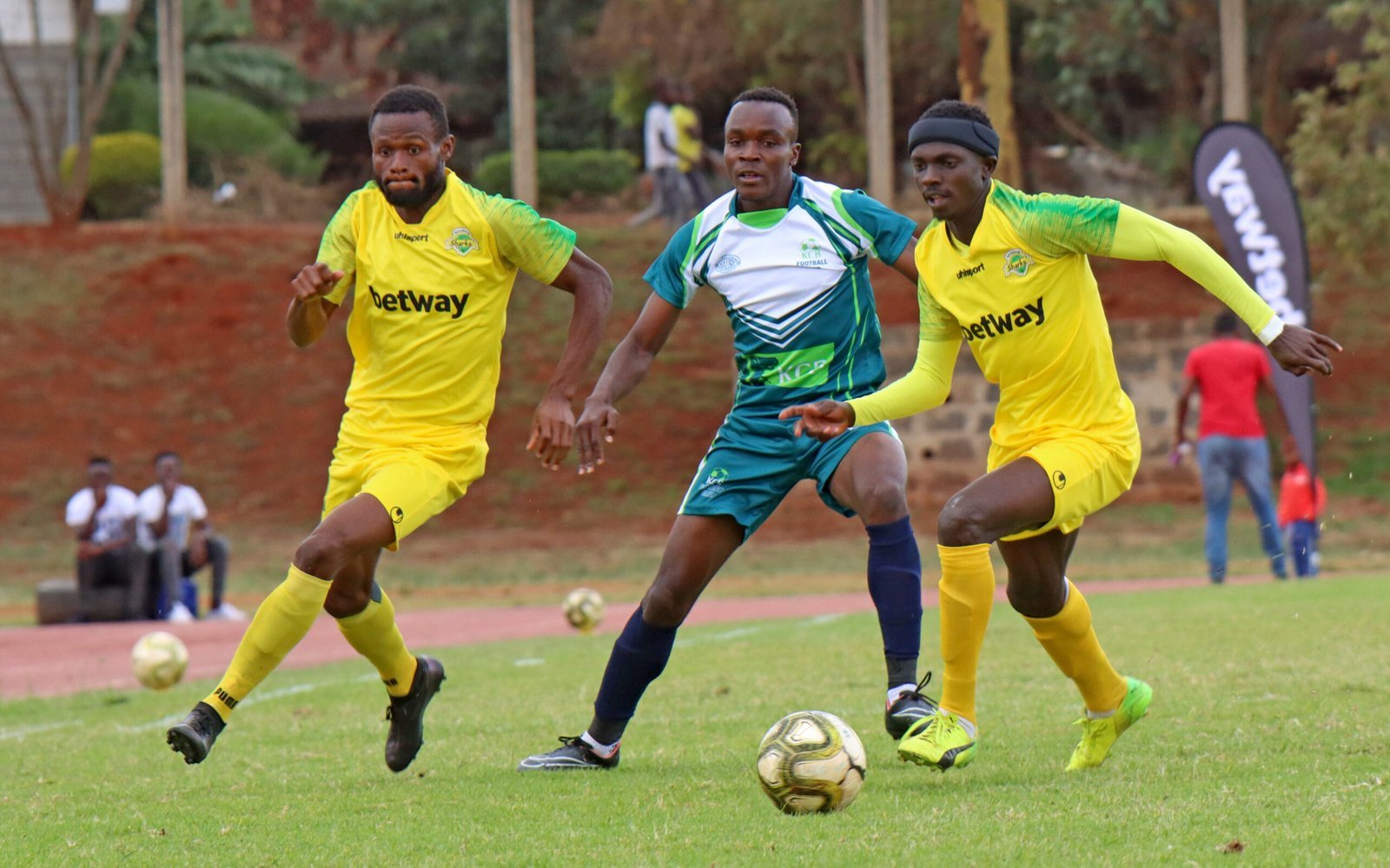 Julius Masaba and Boniface Onyango double up on Derrick Otanga

The club is also angling for another Kariobangi Sharks player, Boniface Onyango while Wazito’s right back Roney Onyango is also being considered by the brewers. Among other options they have is left back Isaac Kipyegon who can also play as a centre back while Clyde Senaji, who has primarily played as a midfielder has also been a central defender.

The club is also still weighing up on Tanzanian Kalos Kirenge who is yet to resume pre-season training and has asked to leave the club after struggling for playing time last season.

Kirenge is not the only player who wants to leave Tusker, with goalkeeper Patrick Matasi reportedly forcing a move to Kenya Police FC. Matasi has reportedly been promised a job at the National Police Service and that is the reason he wants to go.

But, Tusker have insisted that if Police want to sign him, then they must approach them officially as the shot stopper has a year left on his contract. The truant Matasi has refused to train with the club as he forces a move out.

Meanwhile, Sofapaka have been dealt a blow with their skipper Lawrence Juma and goalkeeper Fredrick Odhiambo decamping and moving to Rwanda where they have signed two-year deals with AS Kigali.

Kigali coached by another Kenyan tactician 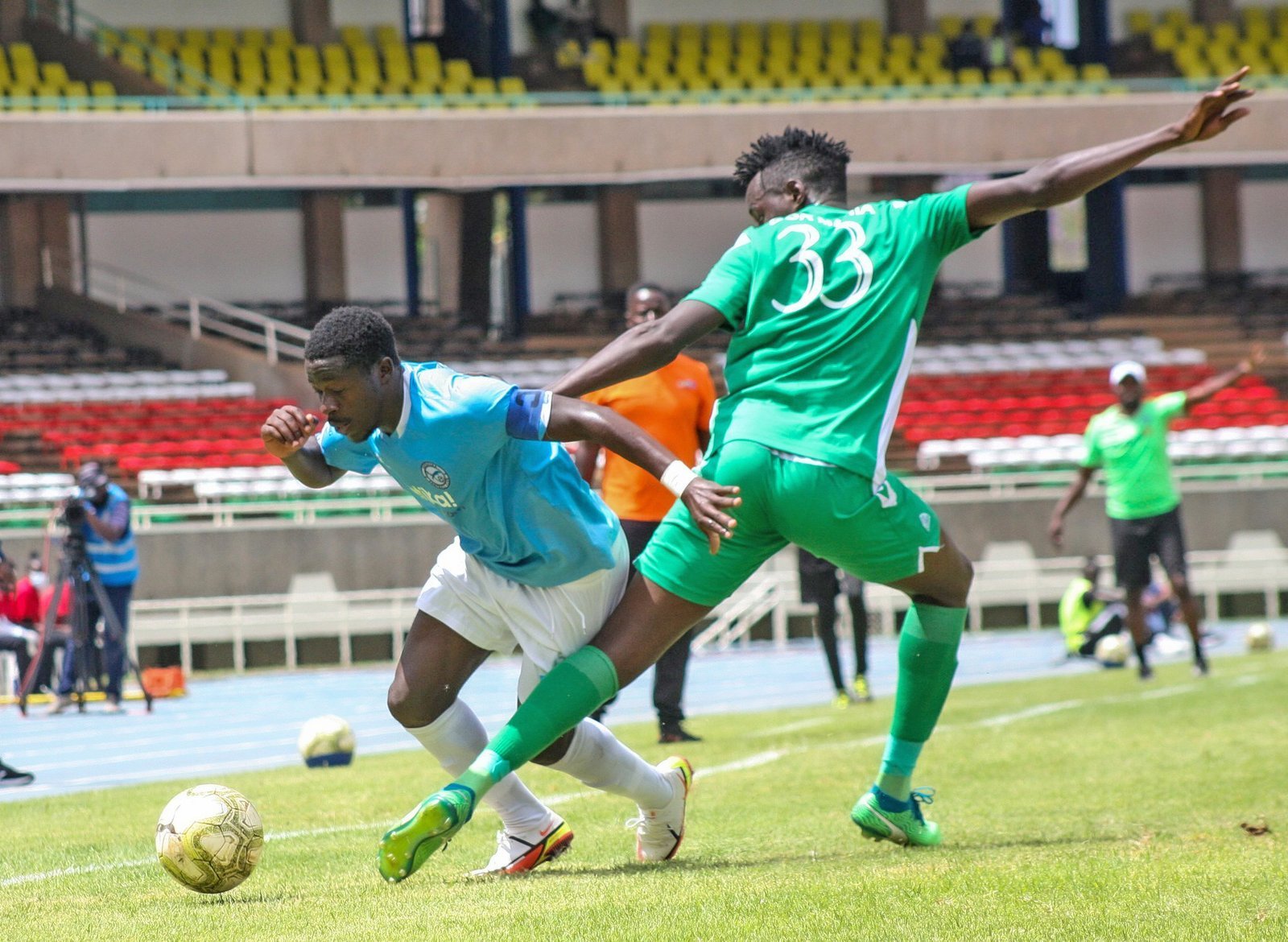 As Kigali is coached by former AFC Leopards and Bandari tactician Andre Cassa Mbungo and they will play in the CAF Confederation Cup next season after winning the Rwandese Peace Cup last year.

Juma and Odhiambo are pleased to make their maiden moves out of the country and will be looking to make a good imprint.

“I am delighted to have come to Rwanda. It is my first time playing outside the country so I am really delighted. I hope my experience can count to help the team and I am looking forward to the challenge,” Juma said.