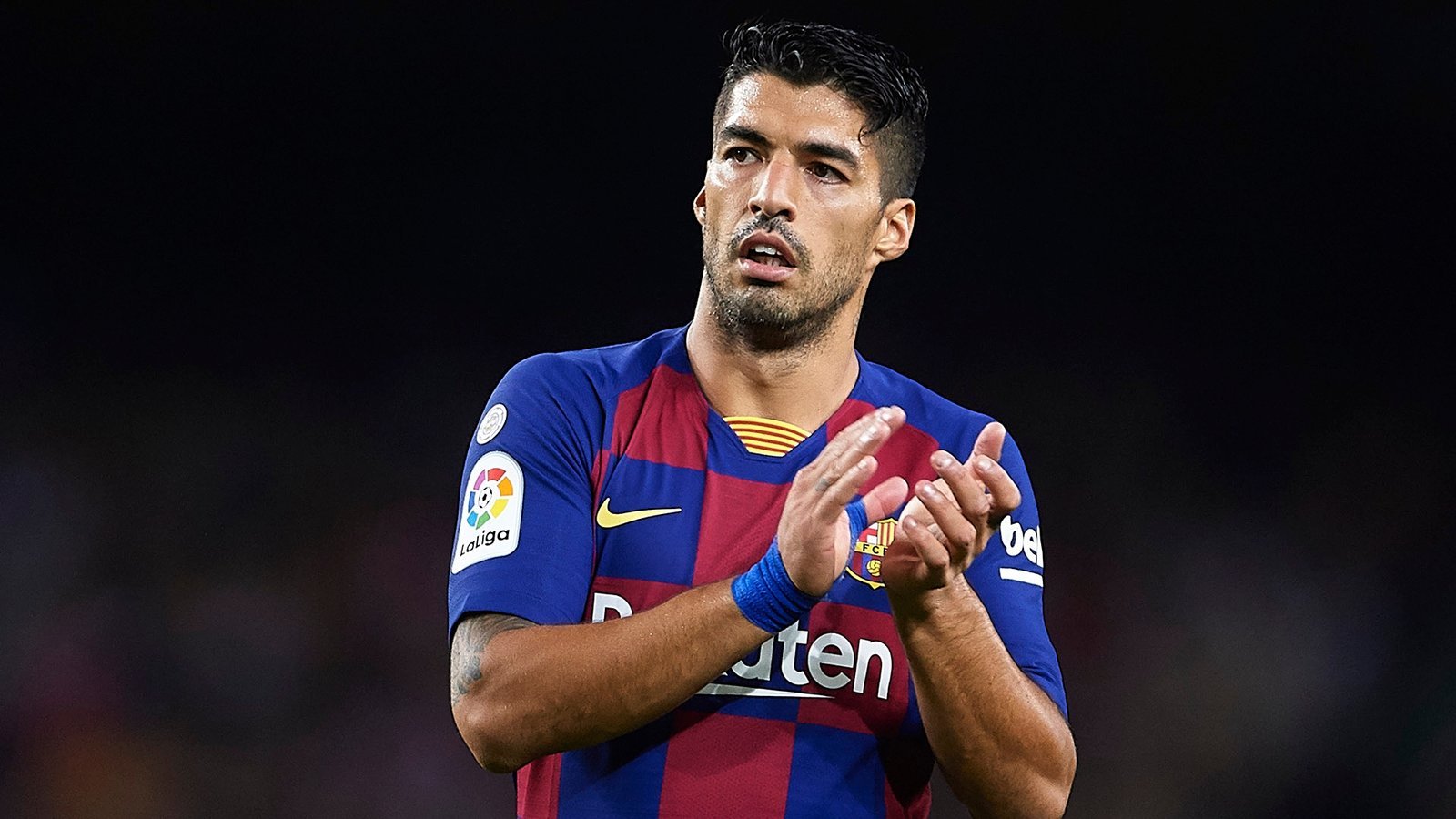 It’s been a wild ride during the 2022 transfer window. A few of the many fascinating transactions are Haaland joining Manchester City, PSG wooing Kylian Mbappe with a lucrative deal to stay at the club and Lewandowski going to Barcelona. Nevertheless, a lot of players are still accessible on free transfers despite the crowded transfer window.

The top six free agents who haven’t committed to a club are listed below. 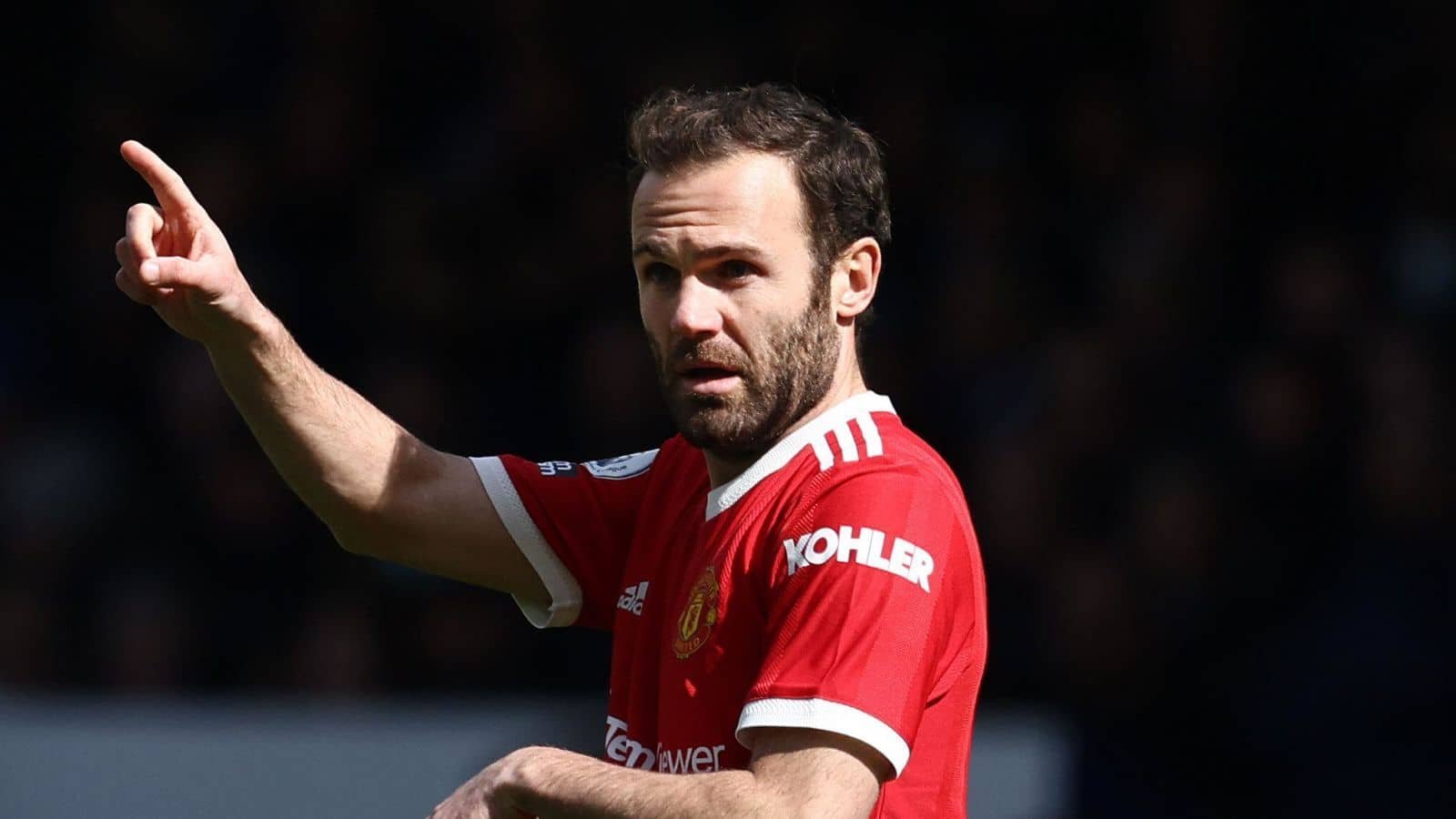 One of the Man United players who gets overlooked is Mata. since 2019/20, Mata has not been able to play a lot at Old Trafford.

The Spaniard has played less than 15 matches per season for United since that time. Given his talent, the midfielder’s situation at Old Trafford is genuinely astonishing.

Before moving to Manchester United, Mata was successful at Stamford Bridge and United as well, taking home the UEFA Europa League.

Still, as time went on, his importance to the team diminished. He is currently a free agent and has not found a club yet. He is still a quality player, even though not like before.

Januzaj played at Old for four seasons before being loaned out to Dortmund. After joining Sociedad in 2017, the Belgian was transferred to Sunderland on loan.

Januzaj has announced that he is leaving the team and is currently a free agent after spending the past five years in La Liga.

When he was barely 16, the footballer joined the Red Devils. He later won over the manager at the time, David Moyes.

Nevertheless, Januzaj was sent on a loan cycle after failing to impress the strategist. In the Premier League, the left-winger was largely ineffective. 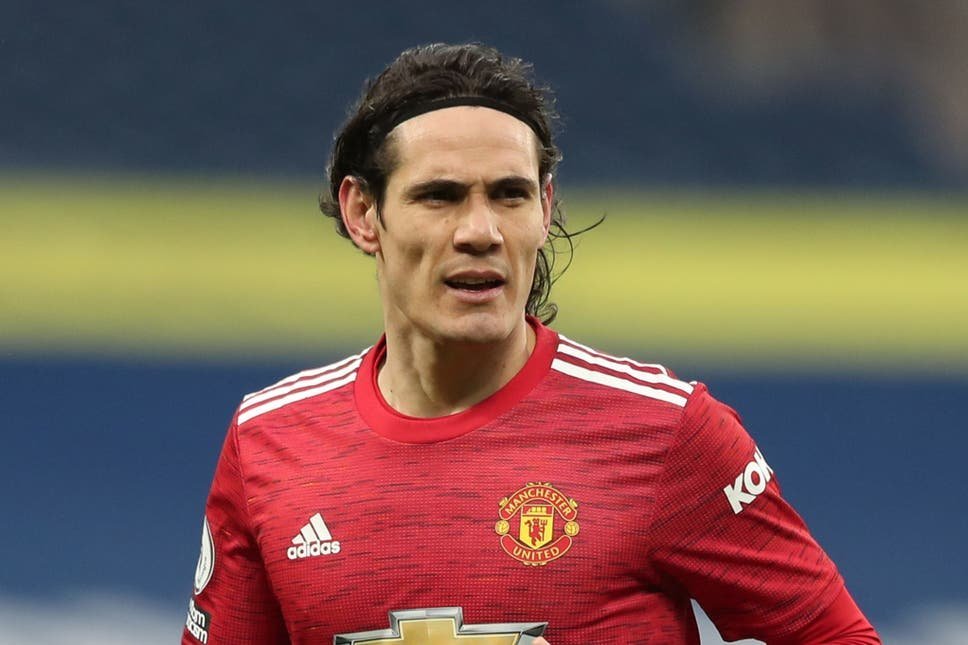 One of the most underappreciated players of this age is Edinson Cavani. The Uruguayan performed admirably during his first year with Manchester United.

He later scored 17 goals for the club in 39 outings across all tournaments. He was overshadowed by Cristiano Ronaldo last season. Thus he did not play as frequently. Cavani played in just 15 games last year and scored just two goals.

The new manager Erik ten Hag, decided to make changes to the team. Cavani was excluded from the manager’s strategy, which included several other players.

Cavani still has a lot to offer, despite being 35. In addition, he enjoys a fantastic career, having scored more than 100 goals in Ligue 1 and Serie A 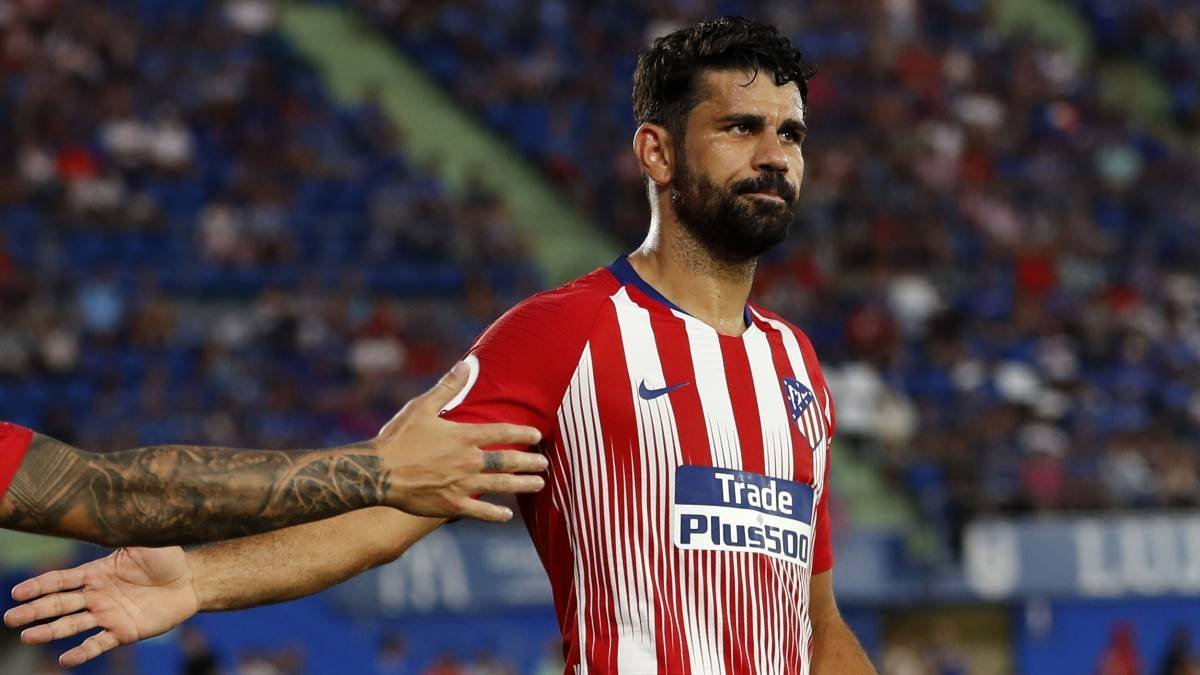 Costa has made 495 appearances for various clubs during the course of his career. In the process, he has 186 goals.

Despite making only 205 appearances on the La Liga side, he did not perform well. Costa has regularly excelled in the Premier League.

The former Chelsea star has appeared 82times in the Premier League and scored 52 goals. The Spaniard had his finest season as an individual at Bridge in 14/15, when he scored 20 goals in 26 games.

Chelsea may want to focus their attention on the former player. Lukaku’s move to Stamford Bridge did not go as planned. Timo Werner is finding it difficult to adjust.

Therefore the team is now in need of a striker. The Blues want to spend and use their funds to bolster their backline. 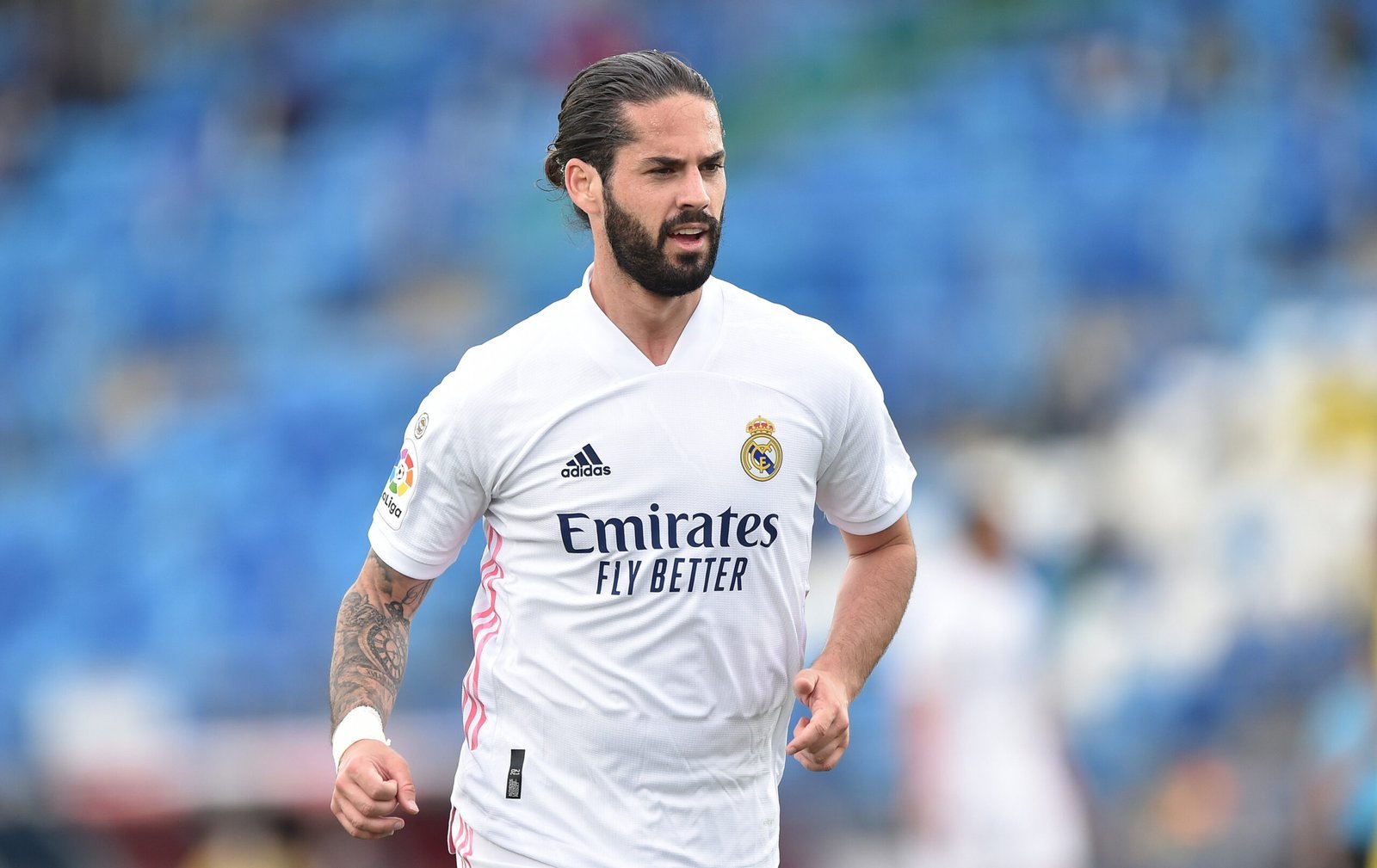 Isco has previously been linked to several significant clubs. Isco was acquired by Real Madrid from Malaga in 2013 for just £27 million.

Since then, he has made 353 appearances for Real Madrid and totalled 53 goals. Isco has formally announced that he will leave the team this summer as a free agent.

The Spaniard is apparently attractive to Sevilla. A decision has not yet been taken.

One of this decade’s top strikers, if not the best, is Suarez. The prolific Uruguayan goal scorer has 436 goals in 695 games during the course of his career.

The only player to take home the golden boot twice during the height of the Messi-Ronaldo dynasty is Suarez. 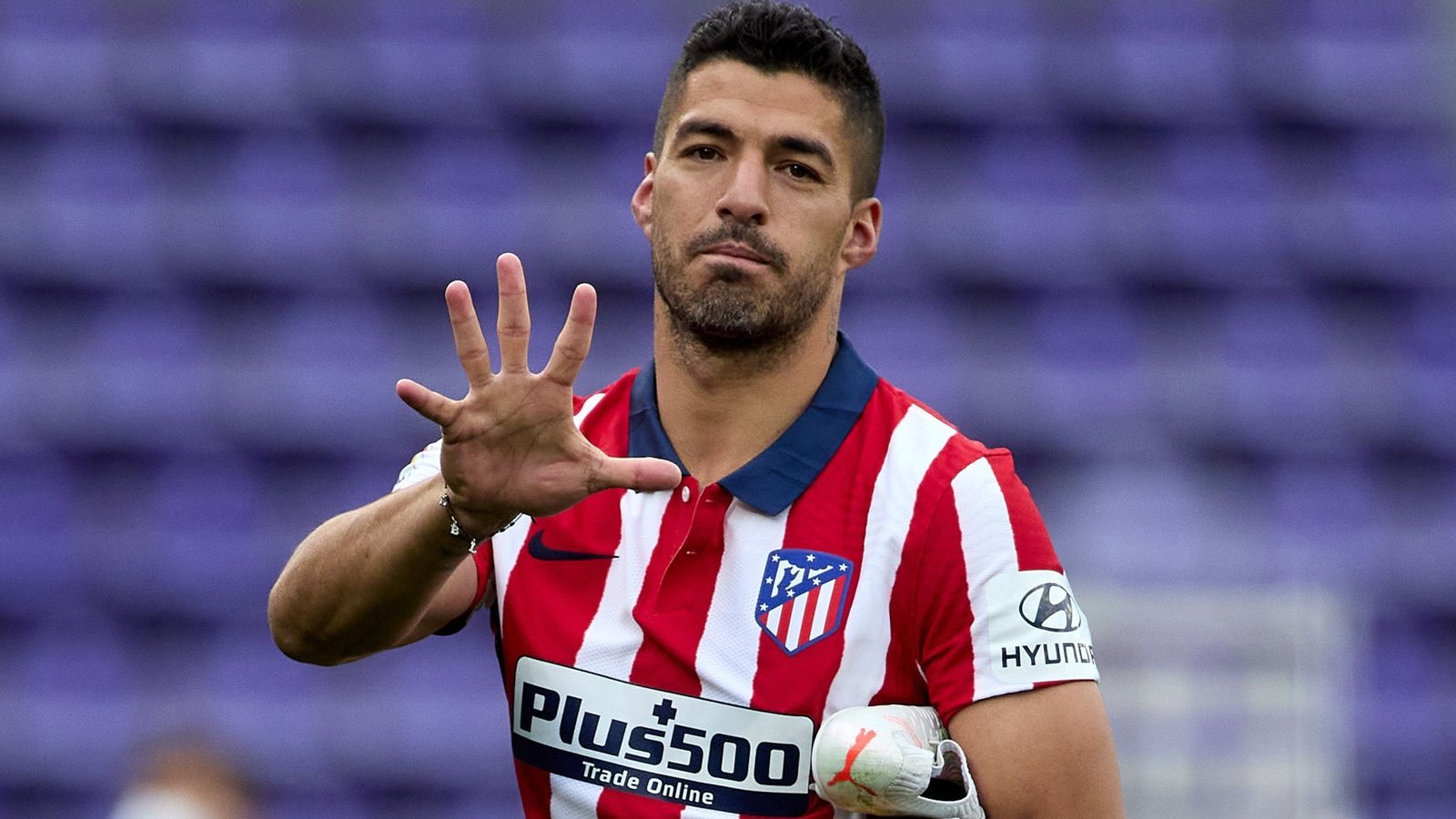 After FC Barcelona’s financial troubles, the Uruguay international was forced to depart the team. When the Catalonia team sold Suarez to Atletico Madrid, they committed a colossal error.

Luis Suarez netted 21 goals in 32 La Liga games after signing for Atletico Madrid, aiding the team in winning the league. The Uruguay national team striker has declared that he will become a free agent and leave Atletico Madrid.