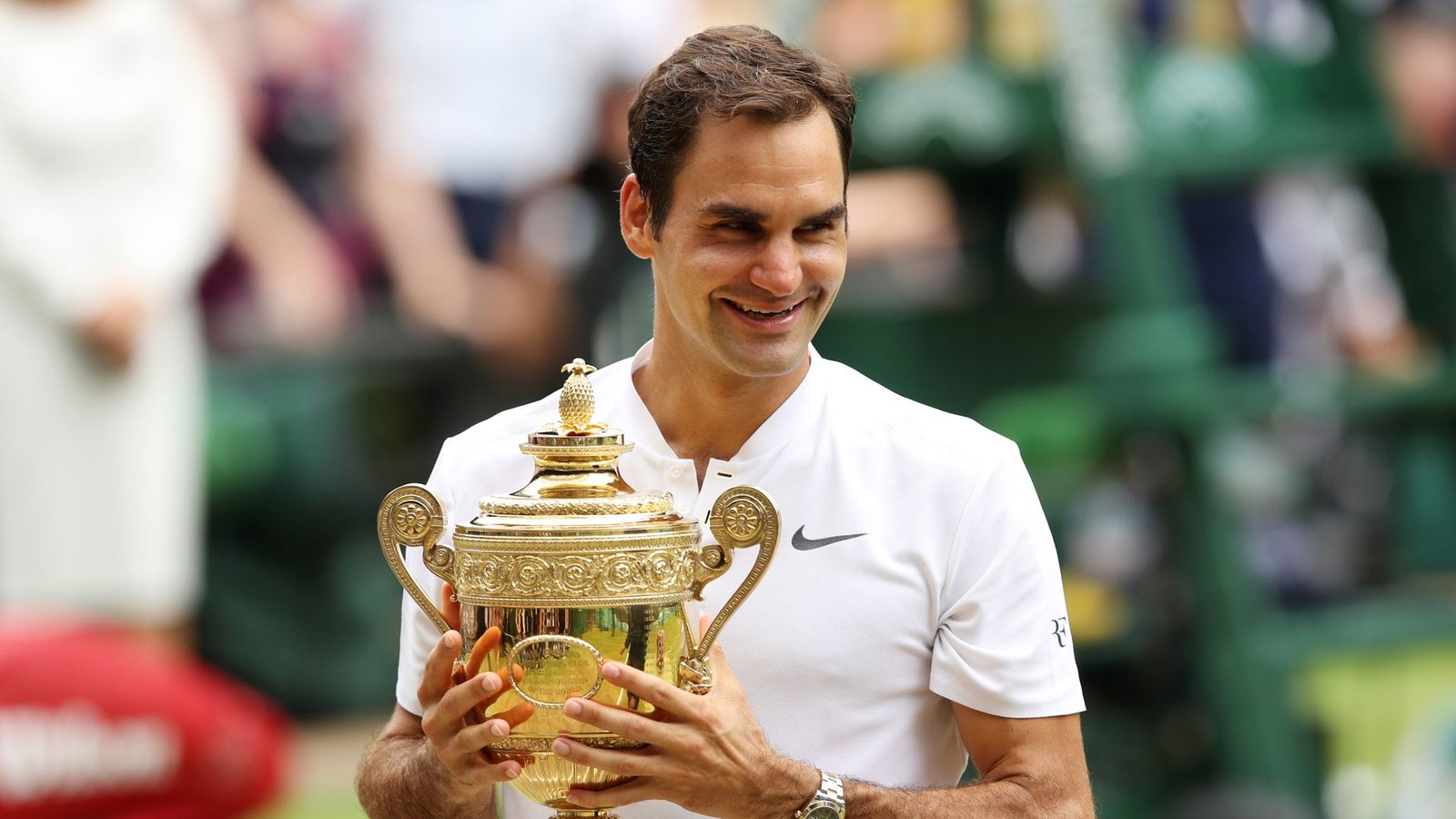 Winning any Grand slam tournament is the desire of every Tennis player. But Wimbledon is the most prestigious tournament and the most liked among fans and players; therefore, every player dreams of winning it.

Tennis legend Rafael Nadal currently has most grand slams than any other player. The Spaniard has now two grand slams added to his tally after incredible victories in the Australian Open earlier this year and the French Open recently.

The king of clay is hoping to extend his tally at Wimbledon, where he is currently competing and has made it to the tournament’s third round. On the other hand, Wimbledon reigning champion Novak Djokovic is desperate to defend the title.

For Federer, it’s a never-ending source of frustration as he recovers from injury, with his sights set on the Grand Slams in 2023.

Let us take a look at Wimbledon champions.

The Tennis star won the tournament four times. Laver would be the only Tennis player in history to have won the championship as both a top player and a beginner. 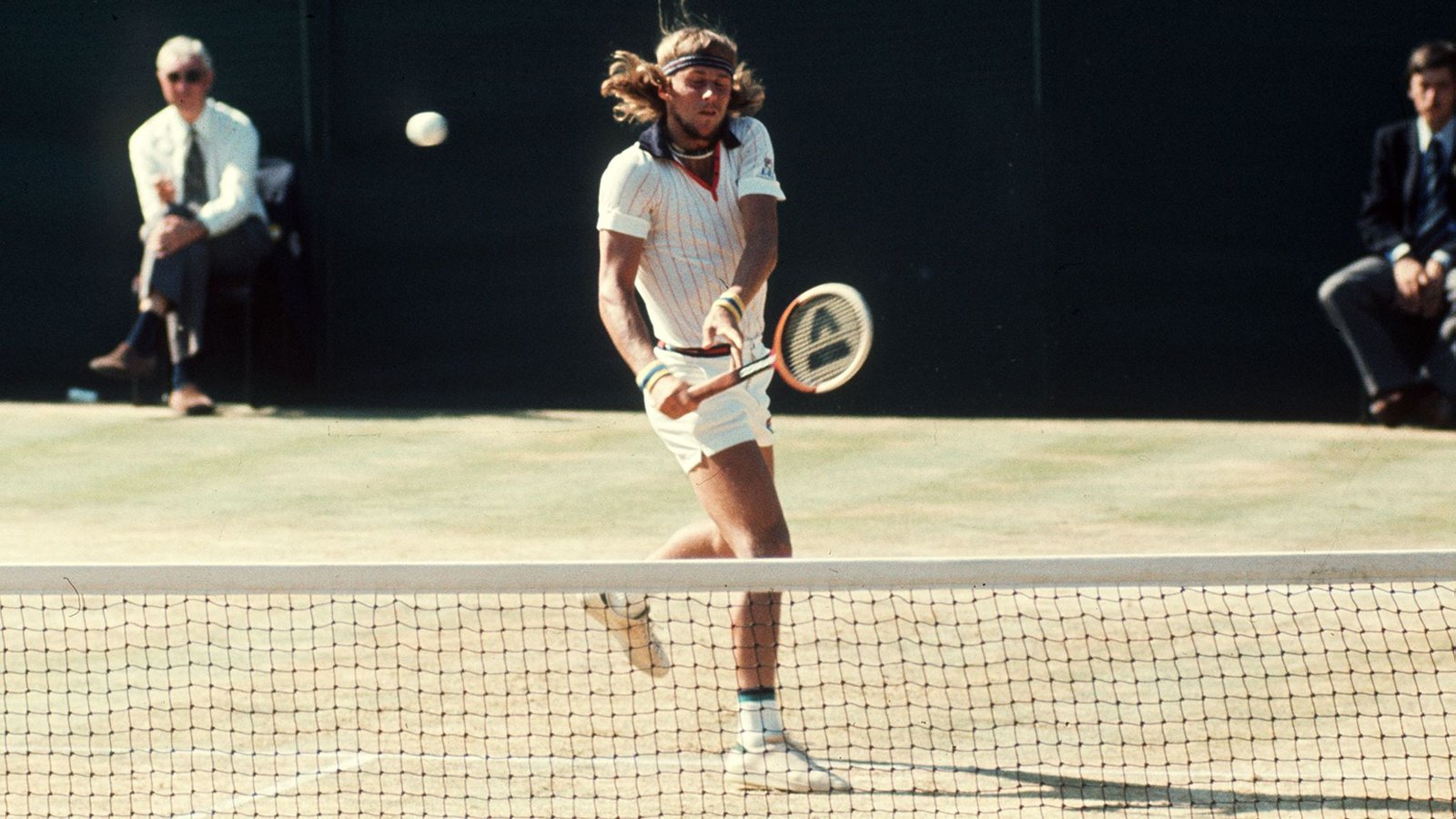 Bjorn Borg playing at wimbledon in the past. Photo: Tennis 365

Between the years 1974 and 1981, Bjorn set his records. The Swedish Tennis star was the first player to win n 11 grand slams.

His intense play with his strong competitor John McEnroe at the Wimbledon final in 1980 was a spectacular match in which he crushed the American. He won the Wimbledon title five times in a row. From 1976 to 1980 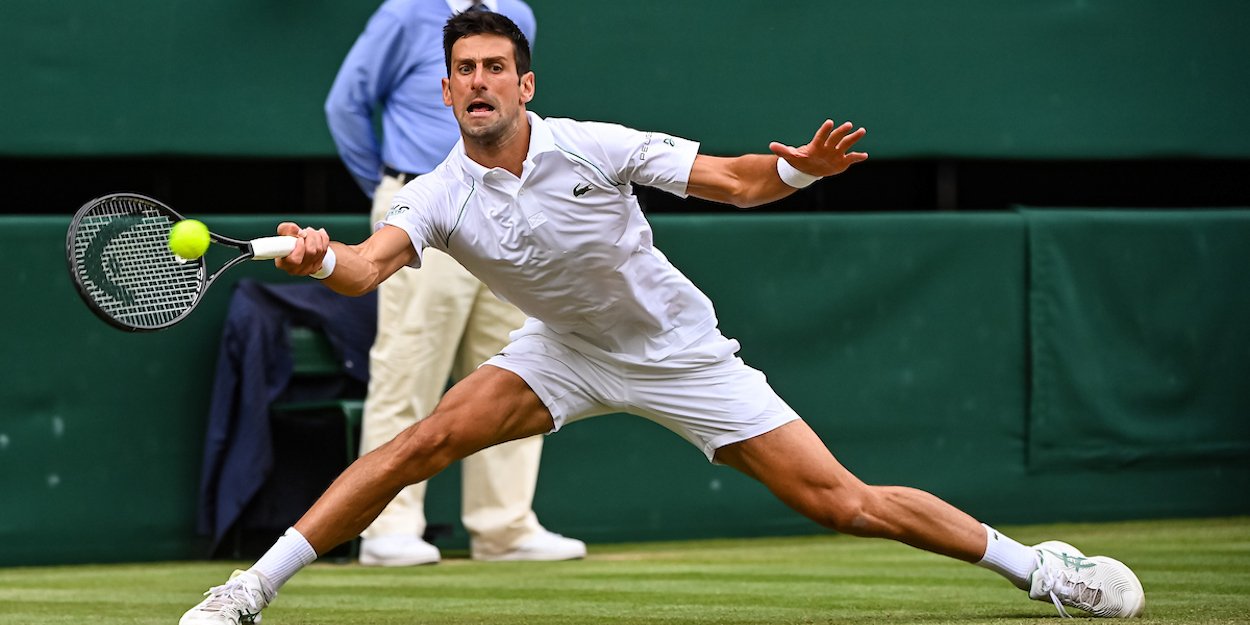 The Serbian tennis star is one of the greatest Tennis players in the 21st century. He currently sits third in the Tennis world rankings after recently losing the top spot to Daniil Medvedev. Novak Djokovic has won Wimbledon six-time.

Fans would love to witness the Tennis great rivals Nadal and Djokovic square off again at Wimbledon.

The last time the two Tennis stars faced each other was at Roland Garros, where Nadal defeated Djokovic to proceed to the semi-finals of the tournament, 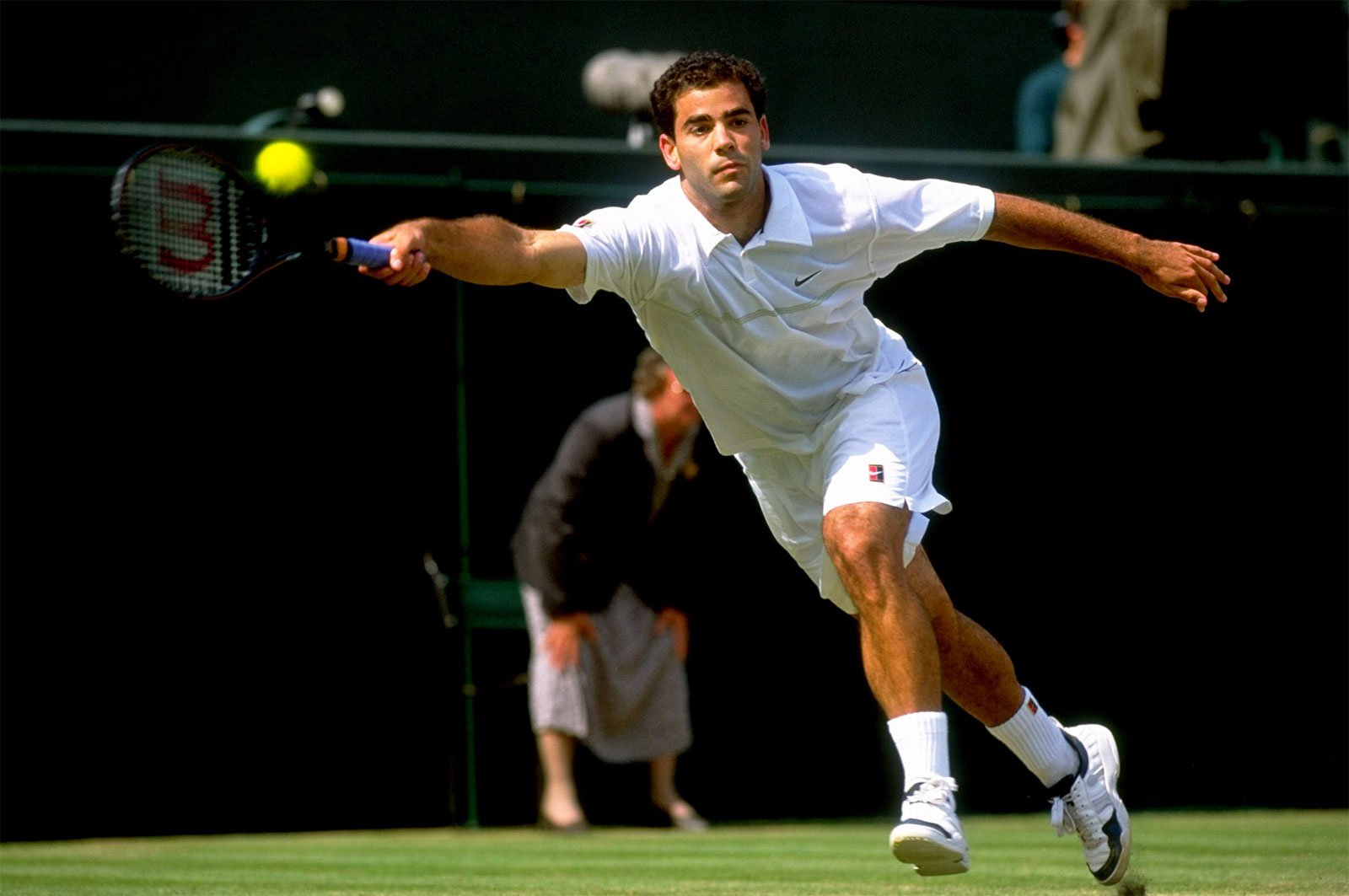 Like Rafael Nadal, Pete Sampras has never lost in any Wimbledon final. His stellar reputation established him as one of the most deadly tennis players in history. He won Wimbledon titles three times consecutively, followed by four times in a row.

Sampras was a strong competitor a decade ago due to his unstoppable winning streaks. 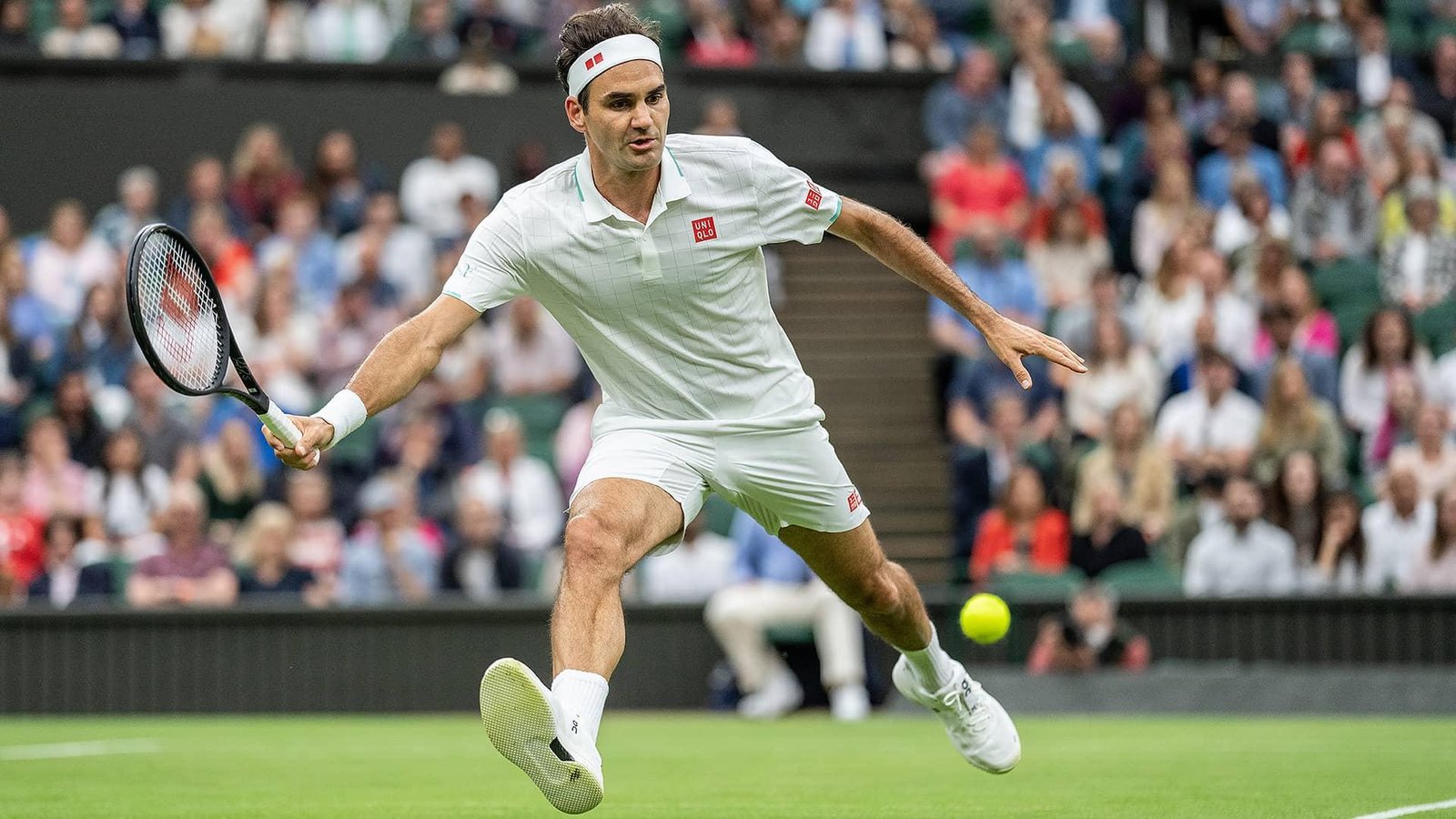 He has won this illustrious title eight times. He was also ranked world no one on several occasions by ATPRoger.

The Swiss Tennis star dominates Tennis along with Djokovic and Rafael Nadal. He won Wimbledon first in 2003, followed by consecutive four wins until 2007. He went ahead and won the title once more in 2009, 2012 and 2017

He isn’t competing because he is still healing from a knee injury sustained last year; it’s the third time he has had knee surgery.

Federer had to withdraw from the 2020 Tokyo Olympics and the Australian Open in 2021 due to his recurring knee injury.

Federer has documented his recovery on social media. He seems to be remaining upbeat and patiently preparing for his return to serious competition.

Many people have questioned whether Federer will compete again, but he has stated unequivocally that he will.