10 things you should know about Brock Lesnar 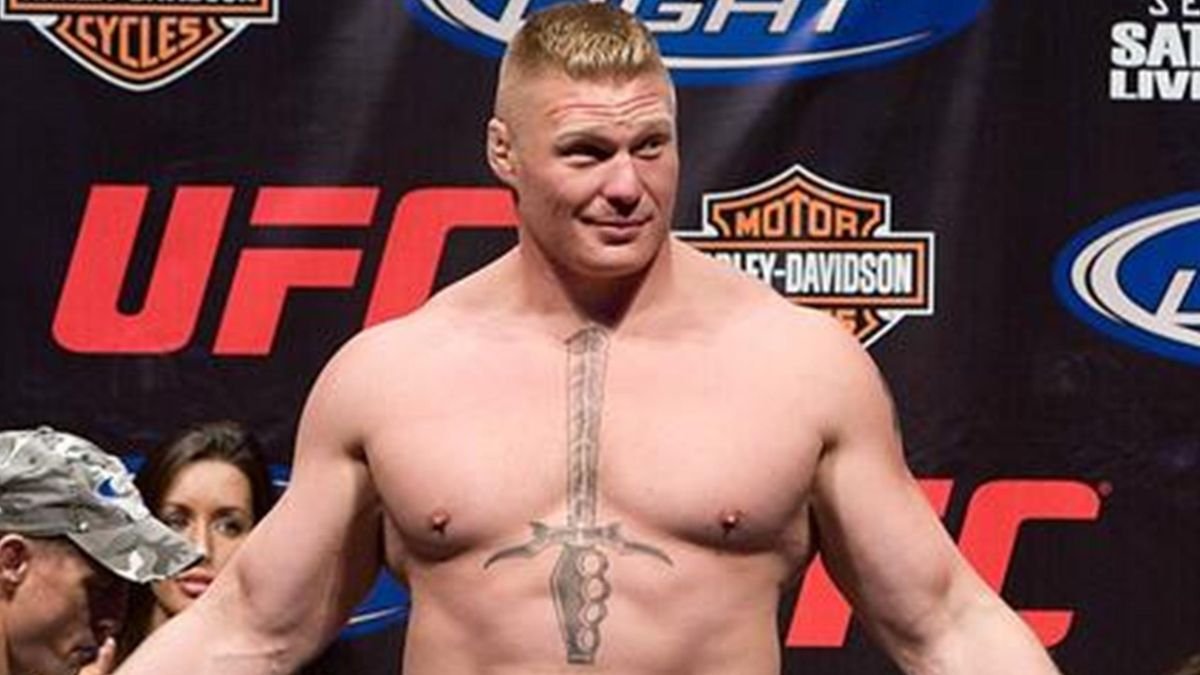 Lesnar performs on the SmackDown brand at WWE. The 45-years-old American is the only person to have the NCAA, UFC, WWE and NJPW championships.

Here are ten things you should know about Brock Lesnar.

1. Brock Lesnar is the youngest WWE Champion in history

The American wrestler became the youngest WWE Champion in 2002 after defeating The Rock at the SummerSlam event. Lesnar, who was by then 25, also became the WWE Undisputed Champion.

Brock Lesnar faced The Rock after defeating Rob Van Dam to be crowned as the ‘King of the King’.

Diverticulitis is a disease that affects the digestive system, mostly in the large intestine, where tiny pouches form in the colon. The tiny pouches are known as Diverticula.

In 2009, Brock Lesnar was on vacation in Canada when he suddenly fell ill. He was rushed to the hospital, where he was diagnosed with severe Diverticulitis after initially being identified with mononucleosis.

The professional wrestler had to undergo surgery immediately to save his life. In 2011, Brock Lesnar underwent another surgery after being rushed to the hospital in terrible pain.

3. Brock Lesnar was the highest-paid fighter in MMA in 2011

Brock Lesnar joined the Ultimate Fighting Championship (UFC) in 2008. He lost his first UFC match to Frank Mir. However, as time passed, he established himself as one of the best UFC superstars.

Lesnar won several fights and became a fan favourite at the UFC. In 2011, Brock Lesnar was ranked as the highest-paid MMA Fighter. He earned $5,300,300.

4. Brock and Shelton Benjamin were roommates

However, the two have been friends since their days at the University of Minnesota. The two lived under one roof when they were at the university.

It is not a surprise to see a WWE superstar sue the company. Brock Lesnar is among the wrestlers who have sued the American company.

In 2004, WWE blocked Brock Lesnar from fighting for other promotions after they parted ways. Lesnar sued WWE one year later for the blockage.

The case took some time before WWE eventually settled things with Lesnar. 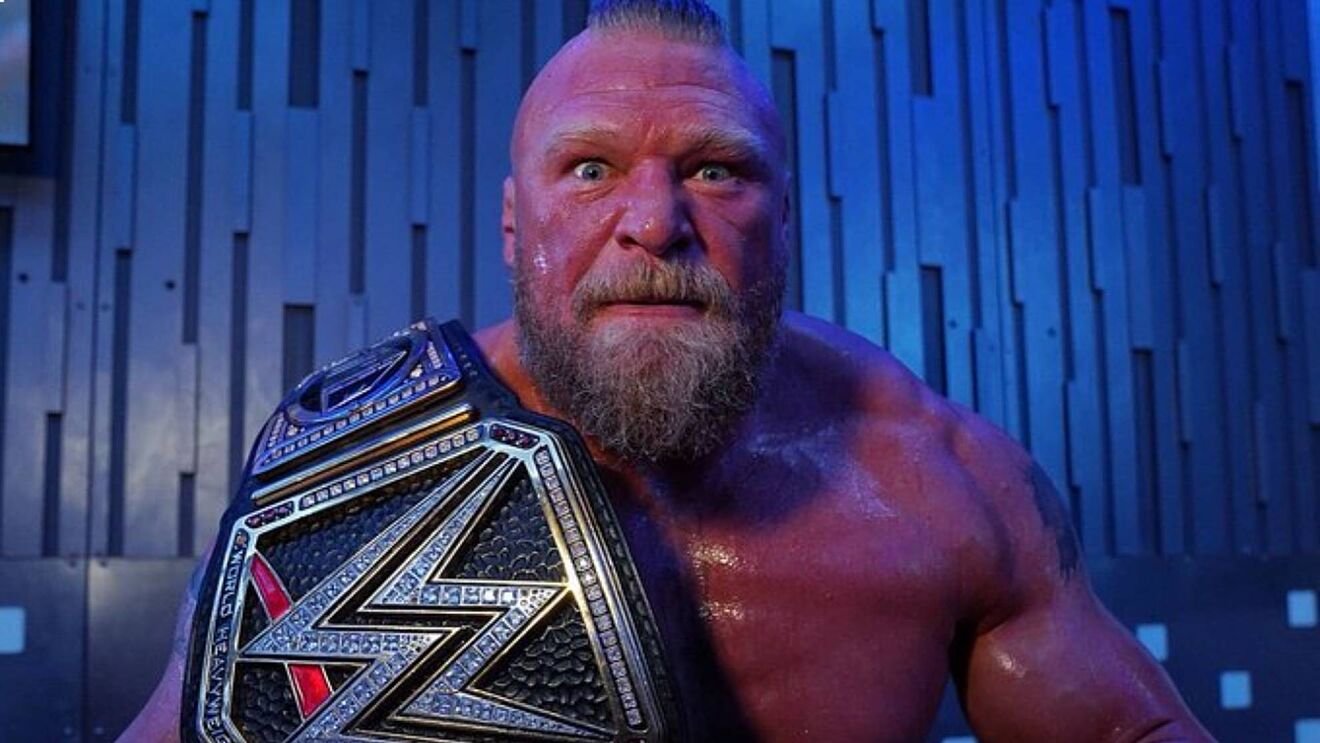 Lesnar played in the defensive line for one season before the team excluded him from their squad.

Brock Lesnar has a huge passion for hunting. The professional wrestler visits Canada to hunt deer. Lesnar is a member of the National Rifle Association (NRA), a group which has hunters.

8. Brock Lesnar is a Republican

Brock Lesnar is not among the most vocal wrestlers. However, he has identified himself as a conservative Republican. The fighter disliked Barack Obama’s agenda and reforms.

Brock Lesnar has said several times in interviews that he loves farming. He grew up on his father’s dairy farm milking cows.

Lesnar would love to do farming after his wrestling career is over.

10. Brock Lesnar is a family man

Like many celebrities, Brock Lesnar tries to keep his private life away from the spotlight. The American wrestler has a wife and kids.

Lesnar has been married to former WWE superstar Diva Sable since 2006. The couple has two sons, Turk and Duke. Brock Lesnar has a daughter, Mya Lynn, from his previous relationship. He is also the stepfather to Mariah.