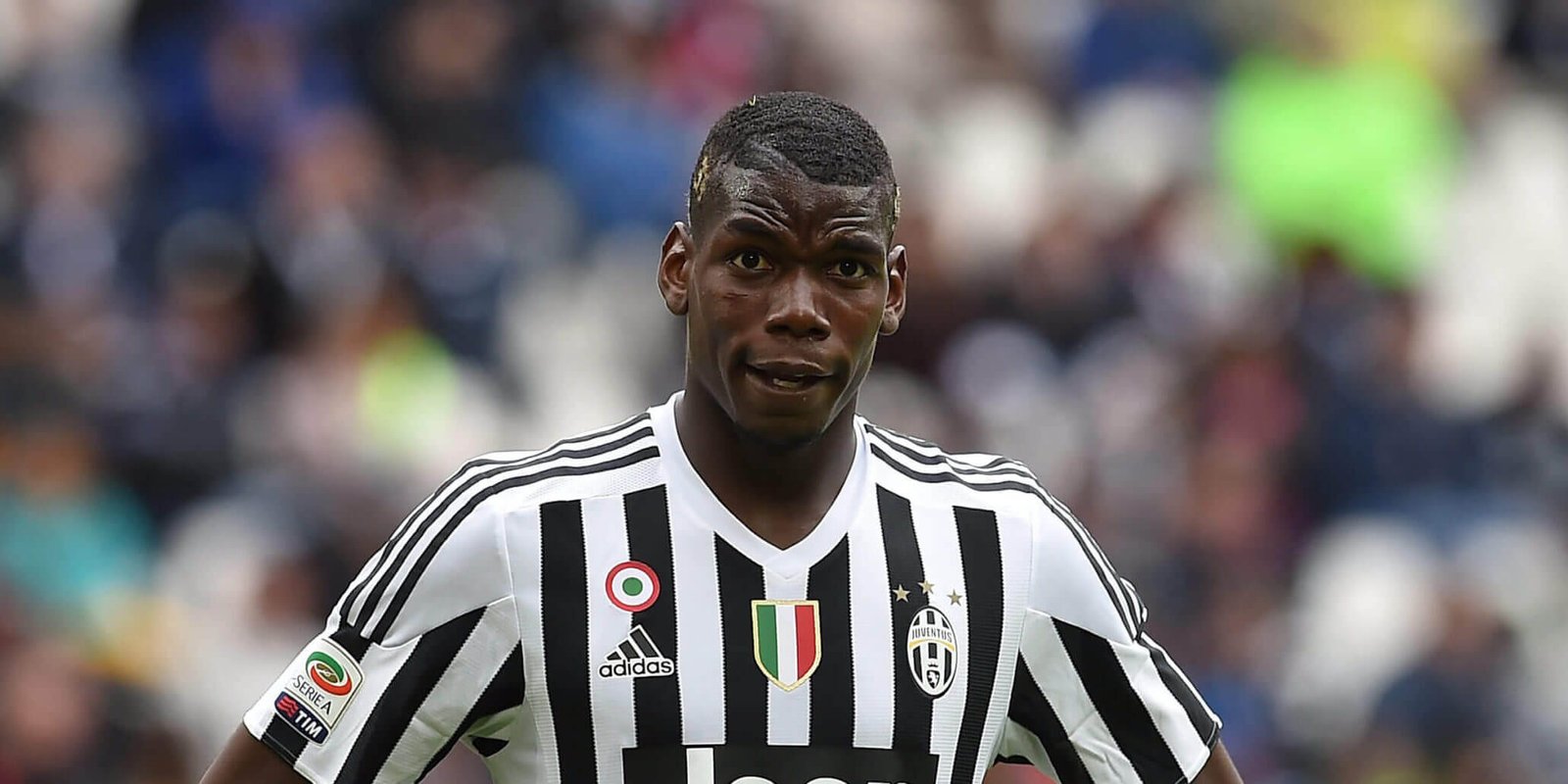 Paul Pogba, who recently returned to Juventus after six years at Manchester United, has experienced a setback after tearing his meniscus.

The former-man united midfielder had an injury-plagued season for United in 2021-22, missing many months due to hamstring and calf injuries, but was also frequently left out of both Ole Gunnar Solskjaer’s and Ralf Rangnick’s first-team XIs when healthy.

A return to Juventus, where Pogba displayed the most refined form of his professional career, was cause for celebration, but a club statement indicated a new issue.

However, he limped off following a training session, leading Juve to perform medical examinations.

The Old Lady has officially confirmed that Pogba has sustained a “lateral meniscus lesion,” According to reports, the French man will require surgery and be out for two months.

However, Juventus claims that he will now undergo more testing and will not be able to participate in the next leg of their tour. 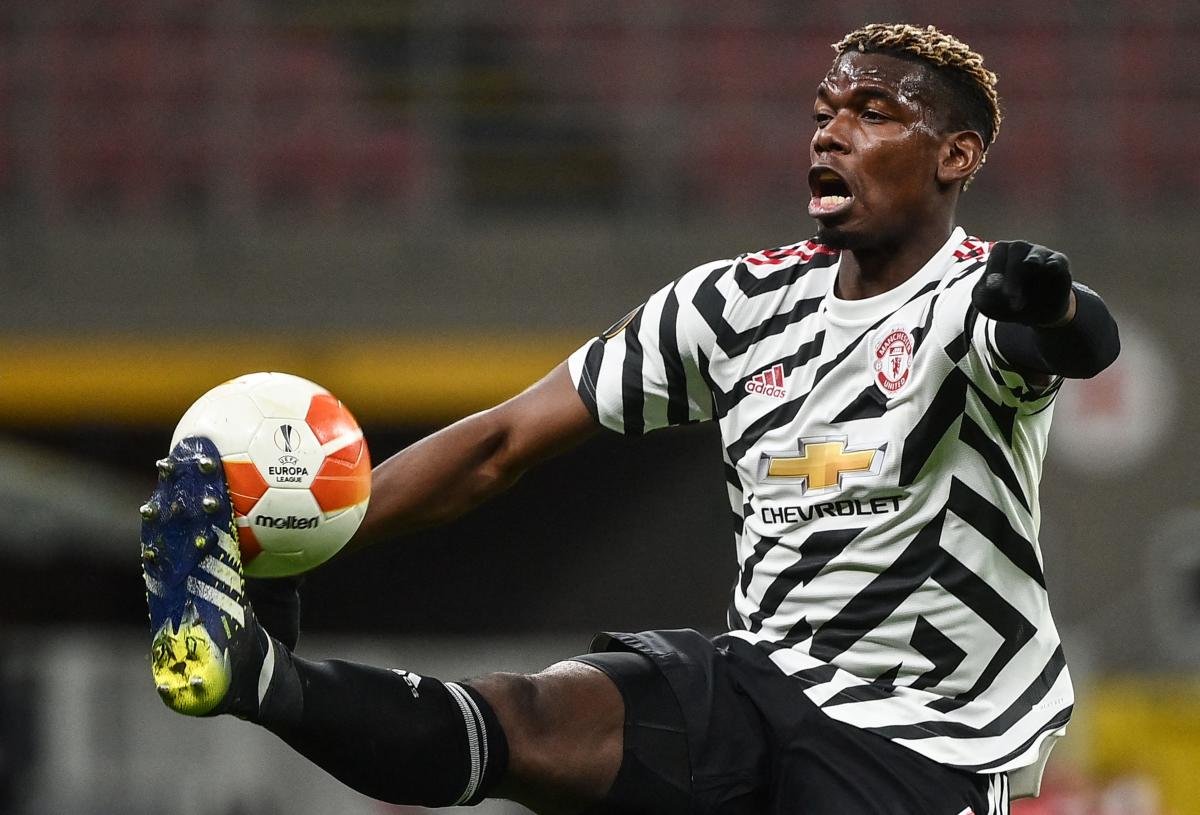 “In the next few hours, he will undergo a specialist orthopaedic consultation. Therefore, he will not take part in the trip to Dallas to continue treatment.”

Massimiliano Allegri’s side has left for Dallas without the former United player and is already looking for a replacement.

Per transfer specialist Fabrizio Romano, the club is hoping to offload Aaron Ramsey and Arthur, both of whom Arsenal is interested in.

Ramsey, 31, was on loan at Rangers for the second half of last season.

He’ll be eager for regular playing time as Wales prepares to compete in the World Cup in Qatar late this year.

On August 15, the Old Lady begins their Serie A season against Sassuolo.

Allegri will hope that Pogba and Paredes are both part of the squad in midfield.

Following his assessment, Bianconeri did not set a timetable for the 29-year-old return to action for the club. However, depending on the extent of the injury, he may miss the beginning of the new Serie A season.

Pogba arrived at the Allianz Stadium as the repentant son eager to make excellent on his promise after ending his Turin exile after six years at Manchester United, which was frequently deemed trying for all parties concerned.

The soccer star has struggled to regain the early form he displayed at Old Trafford, which resulted in Europa League gold and a berth in France’s World Cup-winning squad for the 2018 tournament in Russia.

Pogbas quality remains among the finest in the game. Juventus boss will prefer to have him back at his convenience relatively soon after an unremarkable first game against Chivas as part of Juve’s international pre-season tour.